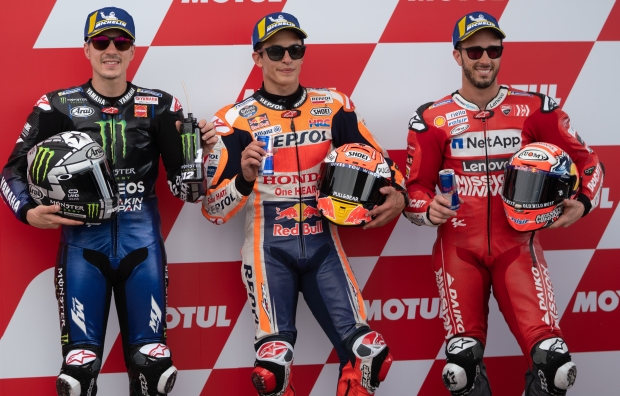 A flying Marc Marquez proved unstoppable in Argentina as he powered to pole, team-mate Jorge Lorenzo ready to fight forward on Sunday.

Saturday’s proceedings at the Argentina GP opened with the always-exciting Free Practice 3 session. Marc Marquez was fast from his first lap and quickly moved to top the session and became the first rider to set a 1’38. The final ten minutes of the session saw the customary time-attack for passage to Q2, Jorge Lorenzo finding another six tenths to lap the 4.805km long circuit in 1’39.190, meaning both Repsol Honda Team riders moved directly to Q2 together for the first time as team-mates.

Despite early fears, the weather held for qualifying and an ambient temperature of 27°C and track temperature of 39°C helped produce a riveting Q2 session. Marc Marquez continued to show impressive speed aboard his Honda RC213V and claimed his fifth pole position at the sixth running of the Argentina GP with a lap of 1’38.304. The reigning champion is confident in his race pace, but knows he will have to wait and see what weather Sunday brings.

Jorge Lorenzo’s first visit to Q2 in Repsol Honda Team colours saw him build his speed throughout the session before pushing hard at the end. Unfortunately the Mallorcan had his best time removed due to exceeding track limits and will line up for Sunday’s Grand Prix in 12th. Starting a row further forward than in Qatar presents Lorenzo with the opportunity to enter the fight at the front from the start of the race.

At over 120 kilometres long, Sunday’s Argentina GP is amongst the longest on the calendar. Lights go out on the 25-lap race at 15:00 local time.

“In Qualifying I was really focused to push to the maximum and fight for pole position. On the second tyre I made a small mistake at the first corner so I cancelled the lap and went back in. We had planned to do three runs and my team was ready. I am happy because it’s never easy to get pole position here, especially this weekend. Our rhythm is there but we need to wait and see what the weather does!”

“This morning we went very well and improved the setting of the bike even more. The circuit had more grip and I was riding well so I was able to set a strong time and finish eighth. Then unfortunately in qualifying the temperature increased and with some setup changes I lost some feel on corner entry. This meant I couldn’t repeat my time from the morning and is why I was starting 11th and now finally 12th after exceeding track limits. We will keep working to improve the setting and obtain more kilometres.” 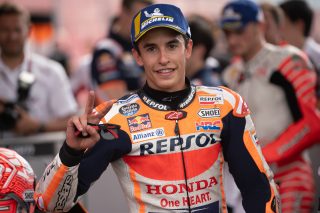 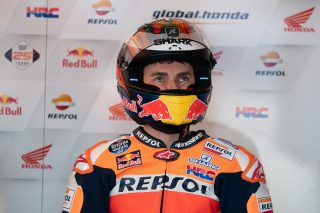 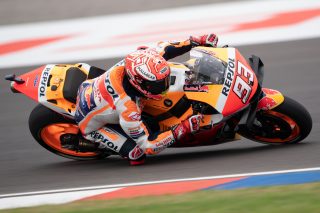 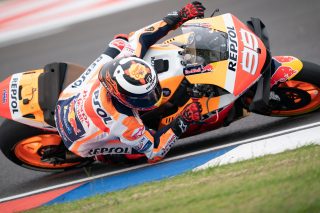 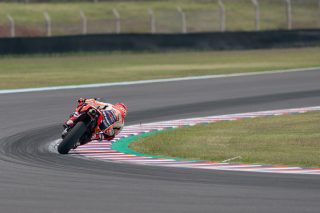 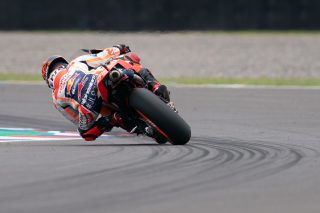 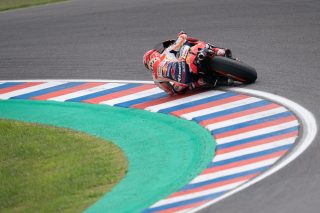 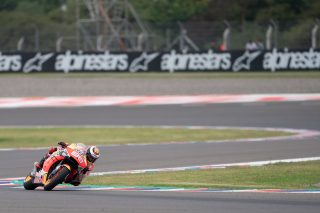 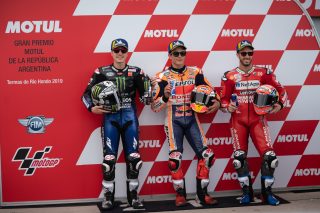 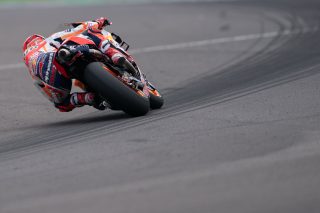 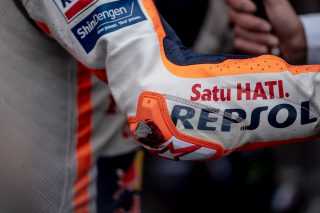 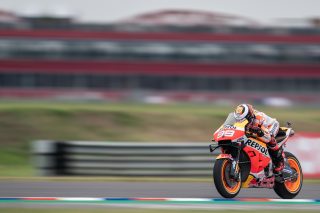 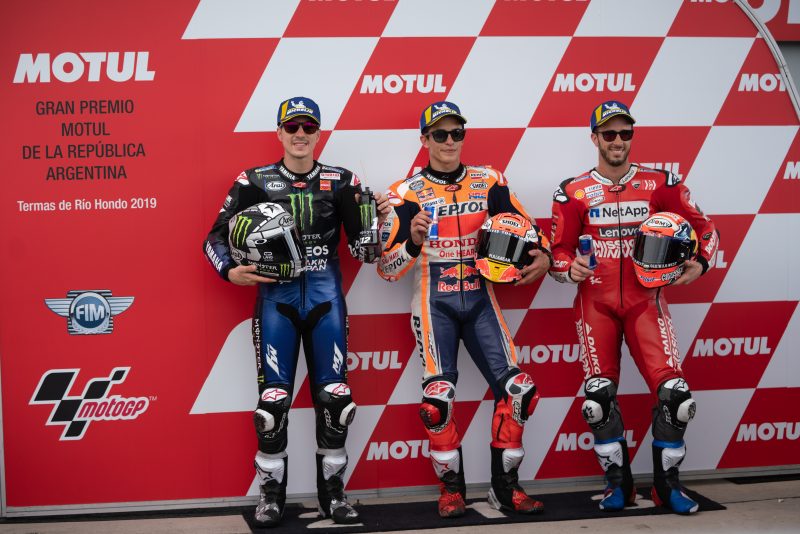