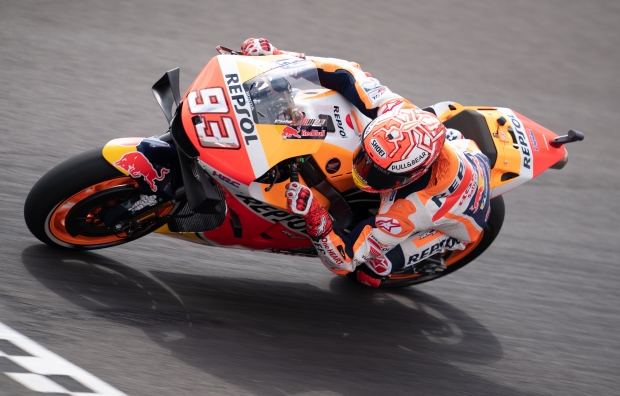 A day of progress for the Repsol Honda Team in Argentina as Marc Marquez worked towards the race and Jorge Lorenzo made continual gains.

Clear skies welcomed the MotoGP World Championship to the Termas de Rio Hondo circuit for round two of the 2019 championship. With the circuit in a good and clean condition, riders were able to get straight to work preparing for the Argentina GP.

Marc Marquez was immediately fast, jumping to the top of the Free Practice 1 timesheets and remaining there until the end of the session with a lap of 1’39.827. Free Practice 2 saw the ground temperature remain at 32°C as clouds gathered but culminated in an explosive time-attack shootout in the last ten minutes. The reigning champion cut his time down to a 1’39.497 and concluded the day eighth fastest.

On the other side of the Repsol Honda Team garage, Jorge Lorenzo began the process of adapting his Honda RC213V to the Argentinian circuit. A 1’41.340 saw the five-time champion conclude the opening session in 14th. Finding over a second during Free Practice 2, Lorenzo set a respectable 1’40.159 to finish a Friday which saw 21 riders within a second of the fastest rider.

Both riders and their crews have already begun preparations for tomorrow’s Free Practice 3 session at 10:50 local time with qualifying kicking off at 15:05 local time later in the day.

"I’m very happy overall. This morning we were fast and then also this afternoon we managed the session in a good way. I did what we needed to try and we are focusing on finding the best pace for race distance. We worked in the same style as 2018, concentrating on our work and our pace and what we needed to do. Of course, we want to improve more as the track keeps changing. It’s still very early to say what will happen on Sunday."

"We knew that coming to Termas would be difficult as it is a track I have not gone well at in the past because it is a very slippery circuit and still I am trying to catch up for the kilometres on the bike I lost. The position is not great, but we are still within one second of the top and improved a lot between the two practices. We will keep going and I will not lose concentration or focus, it is just a matter of time until we are there." 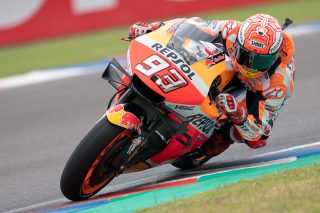 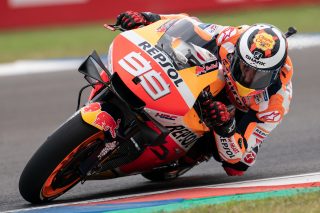 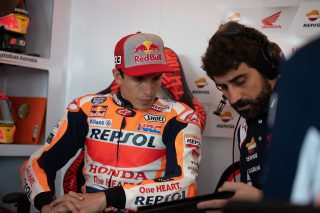 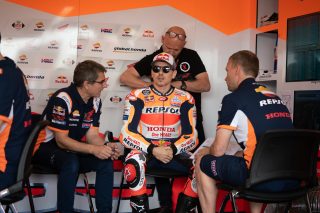 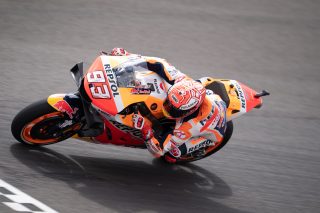 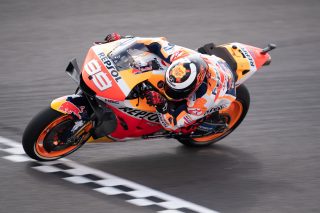 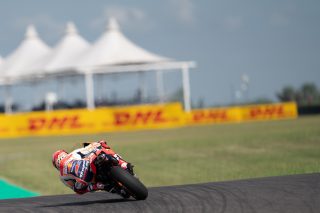 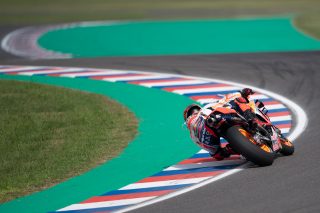 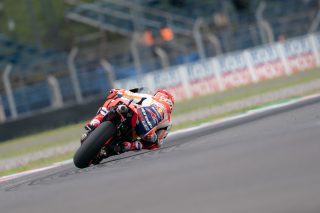 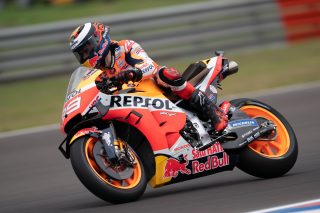 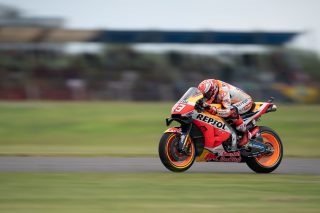 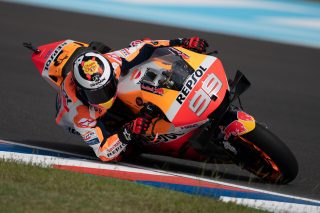 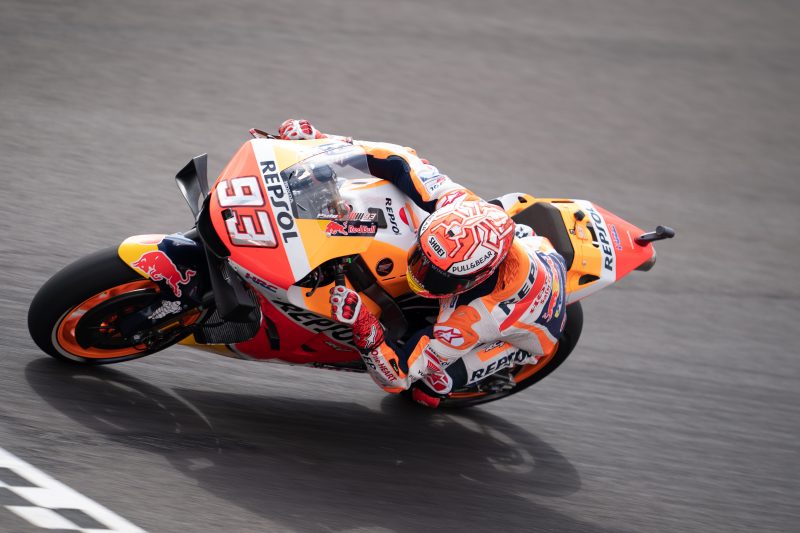