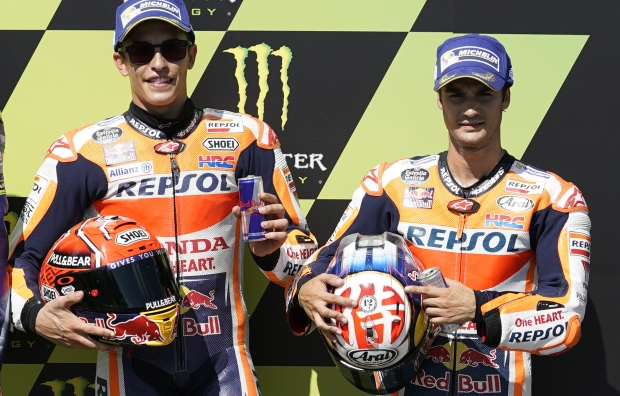 On a sunny and hot second day at Brno, Repsol Honda’s Marc Marquez claimed a stunning pole position for tomorrow’s Czech Grand Prix, his fourth this season and the 69th of his career.
Dani Pedrosa was a close third, a mere 0.046” behind Valentino Rossi in second and just 0.138” off his teammate.

Both Marc and Dani had already displayed a fast pace in the FP3 session, taking P1 and P2 respectively despite suffering a crash each in the early stages, Marc going down at turn 10 because of an oil spill from another rider’s bike and Dani sliding out at turn 8 while pushing hard.

With the weather forecast a bit uncertain for tomorrow’s 2 p.m. race start, both Marc and Dani are confident that they’ll be ready no matter the conditions.

“I’m very happy with today because I knew that making the pole would be tough, as I normally struggle at this track, but I tried for it anyway. The test we did here was useful. I felt good already with the first tyre, even if I nearly crashed as I was pushing very hard. I tried to ride smoothly but still brake hard. With the second tyre, I gave it all I had and we got this pole. I’m very, very happy. Tomorrow we’ll see what weather conditions we have, as it looks a bit unstable and not as warm. It will be a long, hard race but we should be able to fight for the podium in either the dry or the wet, so we’re looking forward to it and to enjoying the race.”

“I’m happy today because qualifying went well. I usually struggle a bit in qualifying but today I did four good laps and I really enjoyed myself, as I was able to ride as I like. I’m just over one tenth off of Marc, which is very positive as he’s very strong on pole; it was a fantastic job from my team. Now I just look forward to tomorrow. We have to wait and see what the weather will be like, as that will be a key for the race along with the tyre choice. It should be cooler, so we must be very to the point with the tyre choice and be ready for whatever situation we have to deal with.” 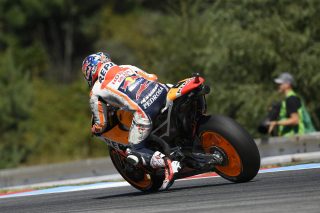 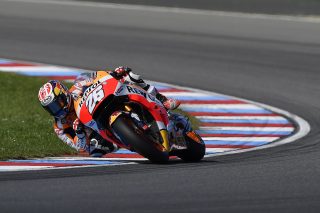 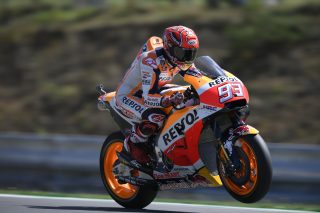 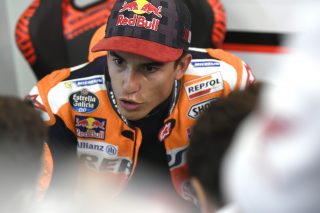 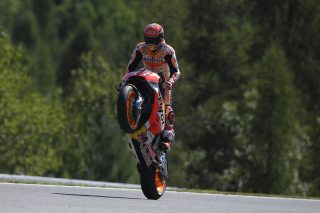 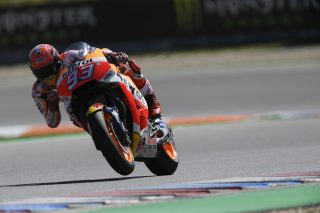 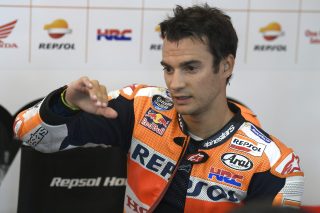 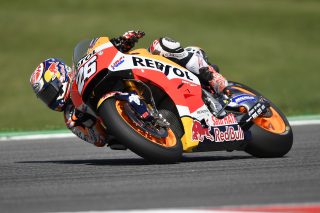 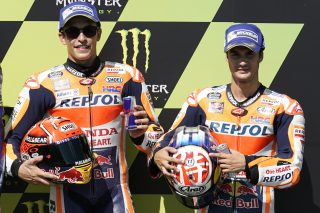 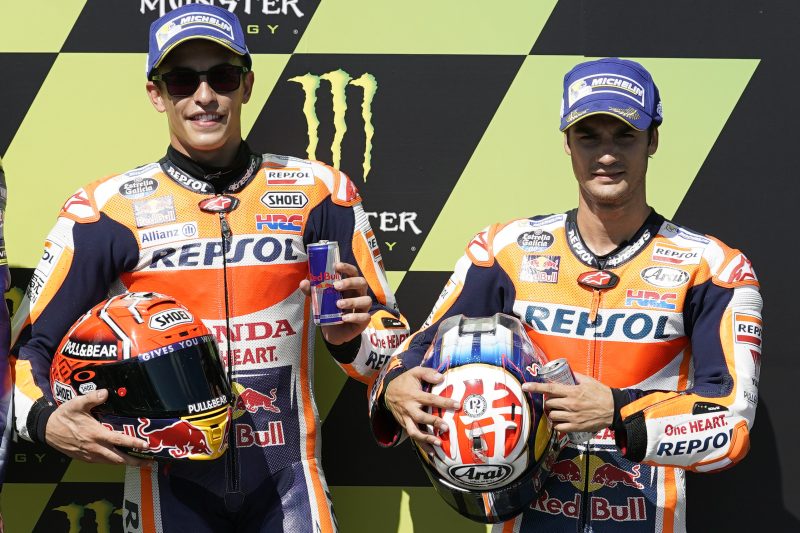