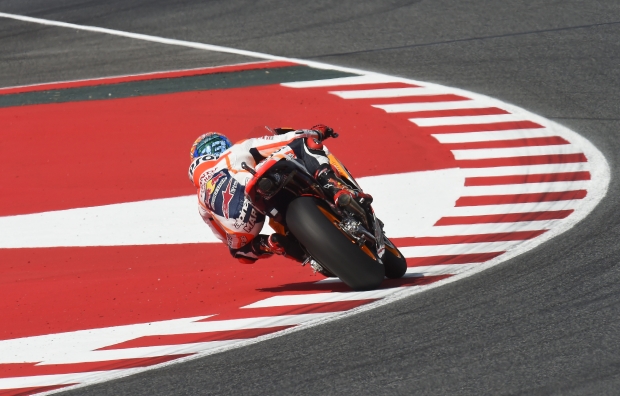 Repsol Honda’s Marc Marquez and Dani Pedrosa are looking forward to their home GP in Catalunya on Sunday. The race follows a positive showing two weeks ago in Mugello, where both riders had a strong race pace and fought hard for a victory and a podium position, respectively.

The Circuit de Barcelona-Catalunya is located in the hills just 12 kilometres north of Barcelona. Its 4.7km track features a blend of eight right-hand turns and five lefts, and both riders can claim strong records there. Marquez won the 125cc race in 2010, in Moto2 he finished second in 2011 and third in 2012, and in MotoGP he took the final podium position in the 2013 race and won in 2014. Last year Marc crashed out of the race from second place on lap 3.

Dani has been victorious in all classes in Catalunya, winning the 125cc race in 2003, the 250cc GP in 2005 and the MotoGP race in 2008. He has earned six additional podium finishes in the MotoGP class, including each of the last four years, with last year’s third place being his first podium of 2015 following a tough start to the season due to a surgery.

After Sunday’s GP, the team will remain in Montmeló for a one-day test on Monday.

“There’s nothing like racing at home in front of your crowd and your fan club to make you feel good and give you extra motivation, even if in the end you must try and be as professional as always and to completely focus on the job at hand. We’ll see how it goes there, and as always we’ll work hard on the bike setup in order to make the most of what we have, an approach that has worked well enough so far. I know that Honda is working at 100% and at Montmeló we'll give our best to get another good result. Then at the Monday post-race test we’ll see if we’re able to find that half a tenth that could help us a lot, as we were able to do last year on the same occasion.”

“I’m looking forward to racing at home in Catalunya, at a track I love and where I’ve had some very good results in the past. Last year I took my first podium of the season there, and it was the first race where I really felt I was coming back after the surgery to my arms. I hope to be able to do well again in front of my fan club and my entire home crowd. We’ll work on the bike setup, using what we learned at the last race to see if we can get something extra, trying to keep the momentum from Mugello, which was my best GP so far this season in terms of feeling on the bike during the race. Then we’ll see if we can take a further step forward in the post-race test on Monday.” 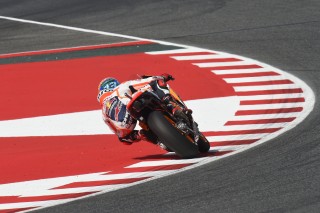 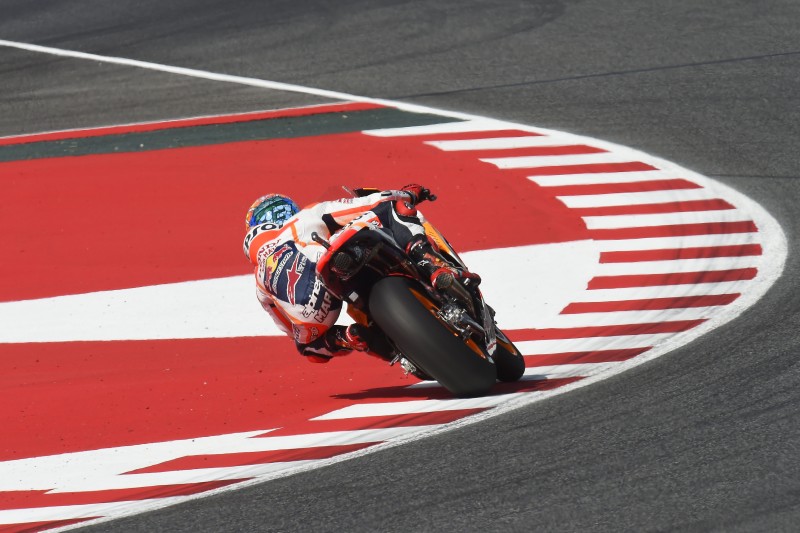