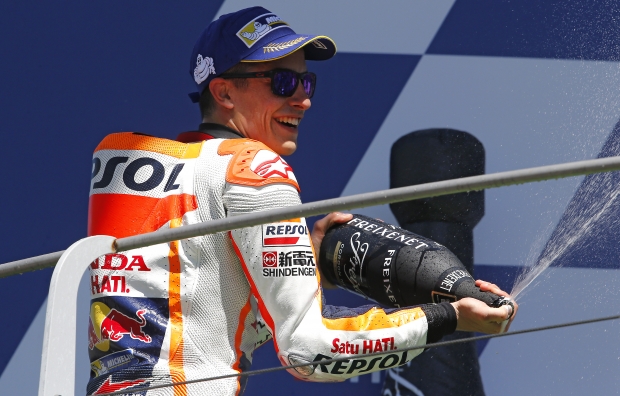 Marc Marquez and Dani Pedrosa both had strong showings at the exciting Italian GP, where they finished the race a fraction of a second away from victory and a podium finish, respectively, at Mugello.

After starting from the second row, Marc completed the first lap in fourth position and moved to third on lap three, managing to keep the gap from Lorenzo and Rossi to less than a second. After Rossi retired from the race on lap nine, Marquez steadily made up ground on Lorenzo, with whom he engaged in a spectacular duel for victory on the final lap. Despite exiting the last corner with the lead, Marc lost the final rush to the line by a mere 19 thousandths of a second.

Dani celebrated his 250th GP start with a very strong performance. Seventh at the end of the first lap, he was able to put in a series of good laps and match the pace of the leading riders, recovering positions to arrive at a fight for third position with Andrea Iannone. Dani set his best time, just 0.047 seconds off the race’s fastest lap, on his final lap, and finally settled for fourth, only 168 thousandths of a second behind the Italian.

The next GP is scheduled to take place June 3-5 in Barcelona.

“Today we made a good race, we managed to get very close, and finally we made the podium which is always positive, but even with the slipstream I wasn’t able to overtake Jorge. We struggled throughout the weekend with acceleration and top speed. I tried to give my all and I did the best race I could do today, I really tried everything. I took several risks in an attempt to win, but on the home straight Jorge slipstreamed me. Now we have to keep working on acceleration because we’re still lacking a little in that regard. Honda is working hard back in Japan, as we do at the tracks and we’ll try to take a step forward ahead of the next race.”

“It was a better race than the last few we’ve had. The start was demanding, and with a full tank of fuel I lost some ground. However, my pace wasn’t bad and I was able to make back several positions while also taking advantage of mistakes by other riders. I managed to stick with Iannone and increase my pace to try to fight for third position, even if he was a little faster. I followed him, but it was difficult to overtake because he was very fast on the straight and it was hard to get even with him. We learned a lot about our bike in this race, so we’ll try to work on it to take a step forward in the future.” 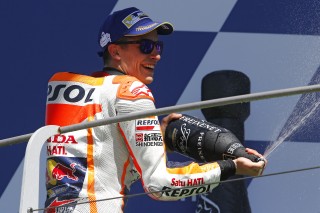 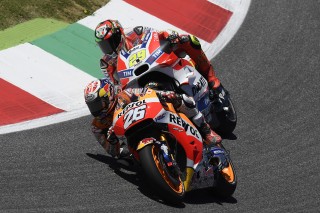 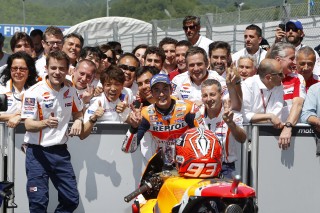 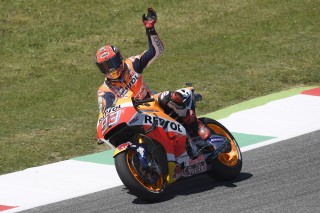 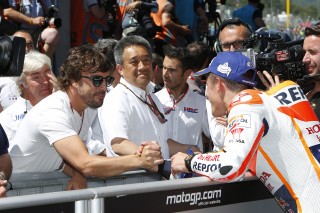 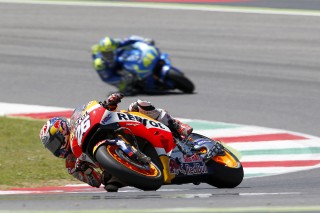 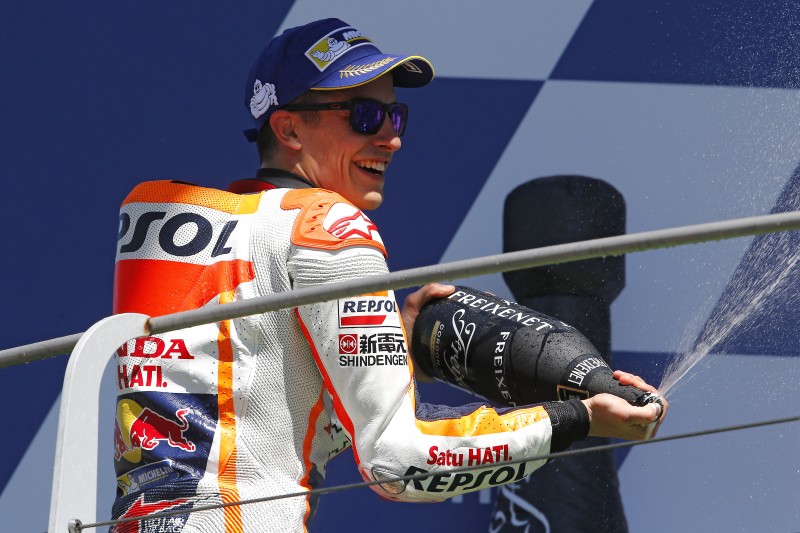