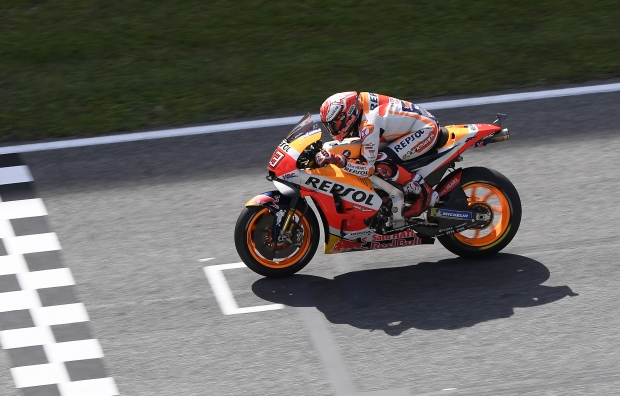 Today’s Italian GP was a tough race for the Repsol Honda Team. Marc Marquez got off well from the second row, completed the first lap in third position, and moved up to second two laps later.

Unfortunately, while chasing eventual race winner Jorge Lorenzo on lap 5, the Championship leader lost the front in turn 10, and although he almost saved it, he ultimately slid into the gravel and fell off. He bravely re-joined the race in penultimate position and finished in 16th place.

Dani Pedrosa was aiming to obtain the best result possible after starting from near the back of the grid, but he crashed on the first lap, unintentionally taking down fellow Honda rider Takaaki Nakagami.

“We’ve been struggling the whole weekend to be perfectly comfortable with these particular spec tyres, but I wasn’t suffering that much in the race today. Instead, the front folded quite unexpectedly, as I wasn’t pushing that hard, and I crashed, though I almost saved it! When I re-joined the race, our pace wasn’t bad at all, despite the bike being a bit damaged, so that’s okay. Furthermore, we still have a 23-point advantage in the rankings, and this is also very positive; last year at this point we were 37 points back. Today also demonstrates what I’ve been saying for a while: things this year are pretty tight, the season is long, and anything can happen. That said, we’ll keep working as usual at Montmelò, where we’ll go back to the usual tyre spec, and we’ll try and come back strong.”

“It was a very difficult weekend, as we’ve had many problems getting a good feeling here at Mugello. Only in this morning’s warm-up were we able to find a setup that gave me better confidence. Unfortunately, I was starting very far back on the grid, and that often increases the risks. I was aiming to recover some ground at the start, and I did pass some riders but found myself parallel to Nakagami when unfortunately I slightly touched Bautista’s rear tyre and crashed, taking "Taka" out. I’m really sorry for that. It’s also a shame I didn’t have the chance to see how the setup changes worked or how many positions I would be able to recover in the race, but we’ll try to improve in the next race.” 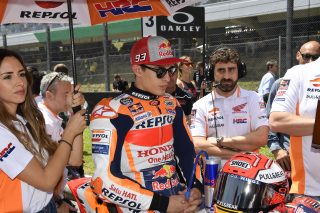 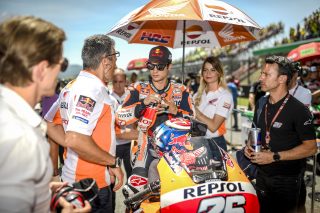 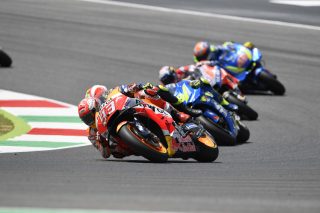 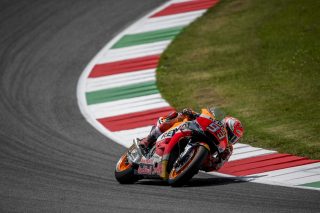 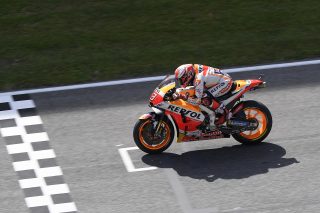 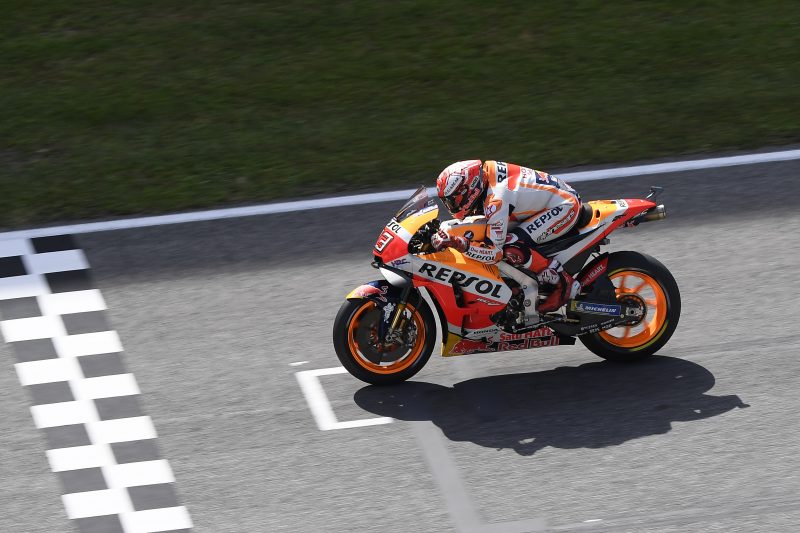