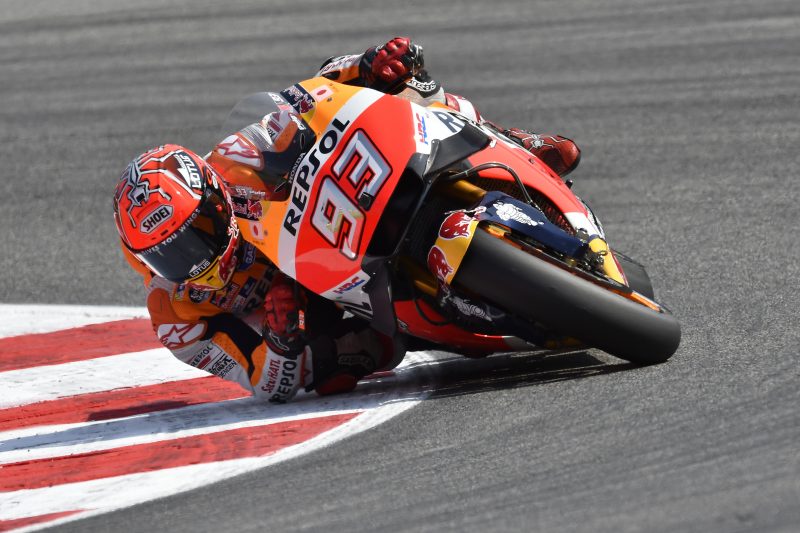 Marc Marquez and Dani Pedrosa will start from the second and the third rows, respectively, in tomorrow’s Gran Premio di San Marino e della Riviera di Rimini, knowing that they have a good pace to try and fight for top positions.

Marc had been the quickest rider in the FP3 session, and he showed a strong pace on used tyres in FP4. During qualifying, he recorded his fastest time on his first flying lap but was unable to improve upon it in the second half of the session. He finished in fourth, a mere 62 thousandths of a second off a front-row position.

Dani was also very competitive in FP4, setting the second quickest lap time on used tyres, and although he was aiming for a better grid position, he is continuing to progress well and has a very good pace for the race.

The weather forecast indicates a little drop in temperature for tomorrow’s race, which is scheduled for 2:00 p.m. local time.

“I’m happy because I felt strong throughout the day, especially in FP3 and FP4. Actually, I was most comfortable in FP4, which is when you set your race pace. In the qualifying session I felt quite good with the first tyre, but we couldn’t make the most of the second one because there was a lot of traffic and I wasn’t able to put in a perfect lap. The important thing is that we’re on the second row, close to Jorge and Valentino, and have a good pace going into the race, so we’ll try to fight for the podium.”

"Today was a positive day because we have improved our race pace by a lot. We will have to concentrate on getting a good start and trying to overtake other riders who do not have much pace early on, because the first part of the track is very narrow and Jorge and Valentino have a free run. We hope to move up places quickly so that they do not have much of an advantage, and make the most of the fact that our pace is not bad. We have worked a lot with the tyres and have seen that we do better after a few laps that when they are fresh. At the moment the choice is not entirely clear and we will have to wait until tomorrow." 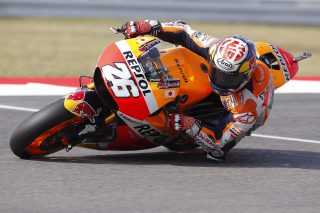 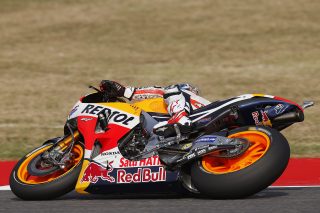 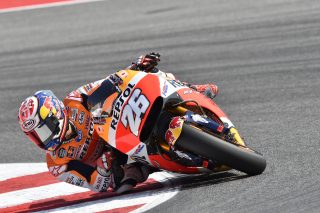 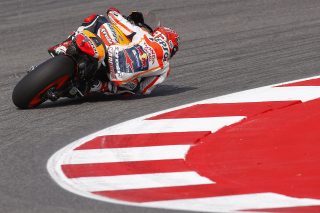 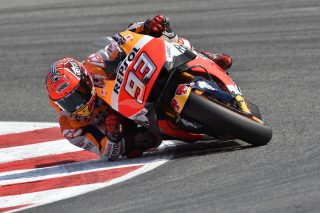 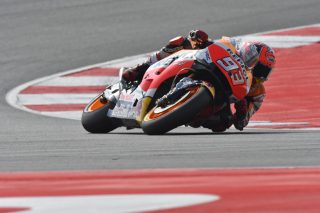