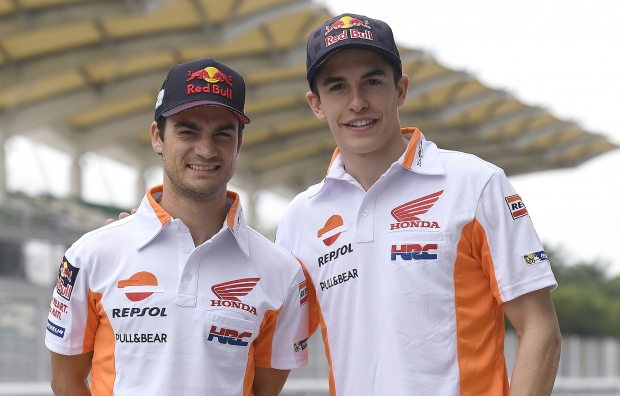 The Malaysian stint will be the first of the three official MotoGP Tests that will also bring the Repsol Honda men to Australia (Phillip Island – 15-17 February) and Qatar (Losail – 10-12 March) before the 2017 MotoGP World Championship gets underway in Qatar on 26 March.

Following important rule changes introduced in the series last year, the 2017 season won’t see major updates to technical regulations, with the exception of those regarding aerodynamics—the most conspicuous being the banning of winglets—and the dropping of Michelin’s intermediate tyres.

A noteworthy adjustment to pit-lane rules regards bike swaps in case of flag-to-flag races; a maximum of four team staff will be allowed to assist a rider, and they will be required to wear helmets, a policy that the Repsol Honda Team already voluntarily adopted last year on the occasion of the Australian GP.

“The last couple of weeks before the start of this new season seemed almost too long to me! Finally tomorrow we’ll be back on track and we’ll be able to start working for the next championship. We’re coming from a winning season, but every year is very different and our opponents are always very strong. There have been some changes among the top teams, and everyone will be very motivated and ready to fight. We must stay focused at 100% and try to make everything work together smoothly, including the bike, the team, the factory and of course myself. Last year we learned how important it is to make the best of every situation, and starting tomorrow we’ll try and work to make the best preparations for our season in order to be able to fight for the title again.”

“After the holiday season, I’m looking forward to getting back into action on my bike in the coming Sepang test. These past months have been good for recharging the batteries and enjoying some time off with my family and friends. It has also been important for getting back in shape after my injury at the end of 2016 and for training and preparing for the coming season. Last year was challenging, but together with my team and the HRC Engineers, we remained focused on the job in hand and definitely made some steps forward during the season. Now we’ll try and build on the experience we gained in order to start this new year on the right foot.” 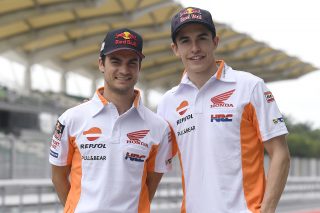 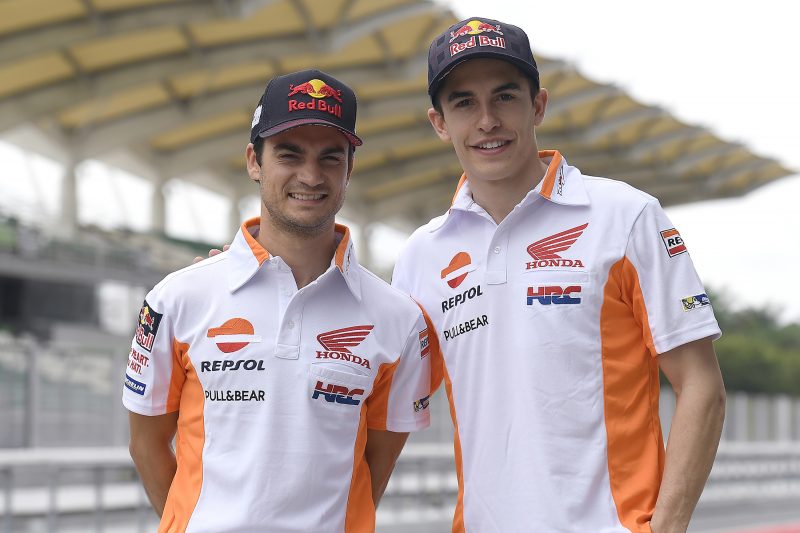