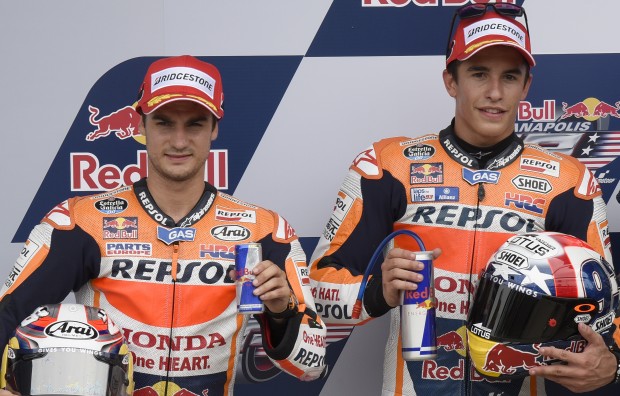 Repsol Honda’s Marc Marquez and Dani Pedrosa have completed a faultless day placing first and second for tomorrow’s 27 lap race, the first qualifying 1-2 since the GP of Malaysia in 2014.

Both riders were immediately fast with Marc posting his best time on his first exit, with a time of 1’31.884 and was unable to better this on his second run. Dani went straight to second place on his first run then improved his time on his second exit closing in on Marc’s time and finishing just 0.171 seconds off his teammate with a time of 1’32.055.

Marc has started from pole in every race on American soil in the MotoGP class except Laguna Seca in 2013, making it six from seven and tomorrow he will be aiming for his fifth consecutive win at the Brickyard.

The race will begin at 14h00 local time.

"I'm happy because FP4 went very well. Maybe the 6 tenths aren't completely 'real' and there is actually only one or two tenths difference, but the positive thing is that we managed to turn around the gap that we had to Jorge yesterday. There is still the warmup tomorrow and I think everybody is improving, as the track condition is changing and we have to continue to adapt to it. Right now Jorge is the toughest rival and we must be vigilant."

"Today we worked a lot with the tyres, because at the moment my race pace is slower than that of Marc and Jorge. In the qualifying session I was able to do quite well. With the second tyre I had a good feeling, but I made some mistakes in some sections of the circuit and I tried to do an extra lap - which didn't go so well. I'm happy to get a place on the front row, so we will continue working hard to try and gain a few tenths for tomorrow, because there are a couple of sectors - the first two - in which I am losing some time. We shall see if we can improve my riding and increase the grip a little, so that tomorrow we can be in the fight for the win." 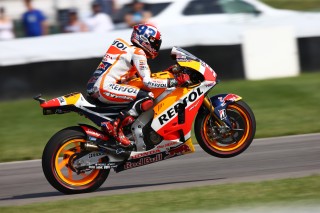 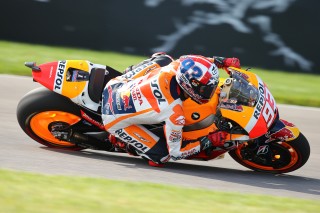 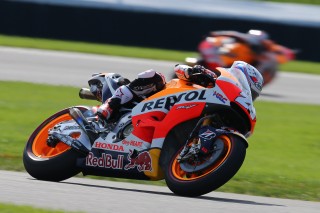 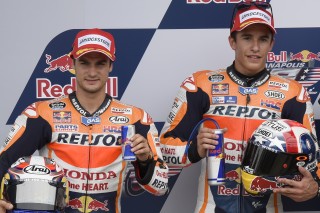 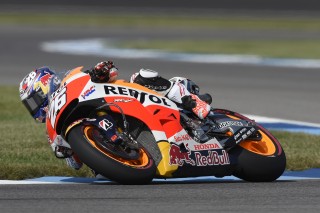 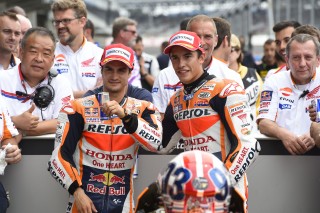 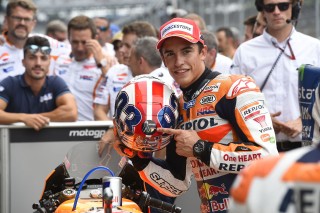 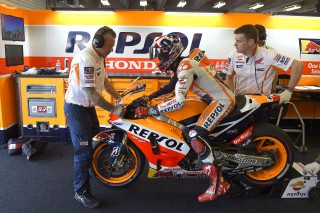 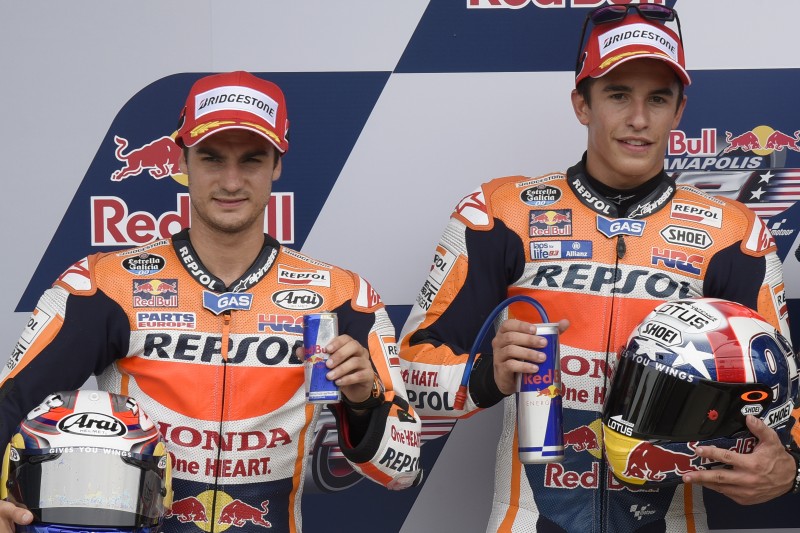