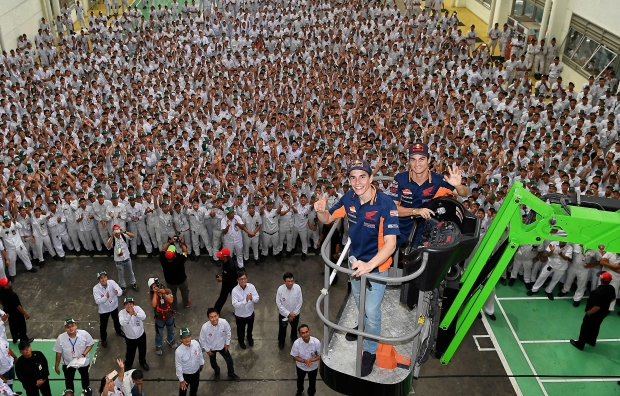 The two Honda MotoGP riders enjoyed their time with AHM employees in the AHM Karawang Plant, West Java, on February 2. They also visited the high-tech production facilities that are utilized for manufacturing the all-new Honda CBR250RR sport bike. Marc and Dani also met with thousands of AHM employees and expressed their appreciation.

Called the Supersport Line, the assembly line for the CBR250RR is specially designed by AHM and features a Clean Room Assembly System to achieve manufacturing accuracy of engine and motorcycle components. Never before applied, this new manufacturing technology ensures the production process complies with standards. An Interlock System enables precise torque tightening during assembly of the CBR250RR, and Pick to Light System torque technology ensures components at each station work accurately based on standards.

The Repsol Honda men will  remain in Indonesia for the official Team Launch to take place tomorrow Februay 3 in Jakarta.

“I’m very happy to be here in Indonesia again. I’ve been to this country many times since entering MotoGP, and every time I feel the passion and love of all our fans. This time is even more special because it’s the first time we’ve visited an AHM factory line, and it’s just amazing! I can see how operators really enjoy their work and how big Honda is around the world. I've realized how proud they are working at Astra Honda Motor, and it gives us more strength to work hard and achieve our goals.”

“We have visited one of the biggest and most advanced Honda factories in the world and it’s really impressive! You realize how important motorcycle for Indonesian people is and how much they love MotoGP. We have seen the supersport line for all new Honda CBR250RR and had our photo with all the employees. Thanks to Astra Honda for this opportunity. I am very proud to be part of this family and tomorrow we will unveil the 2017 season in Jakarta!" 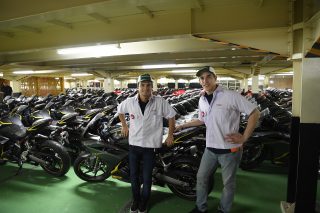 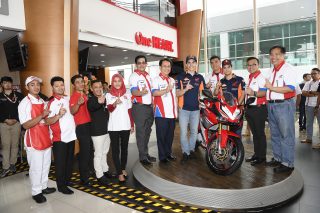 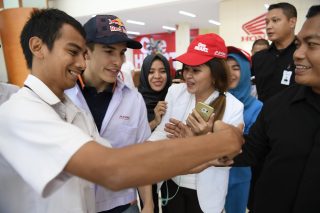 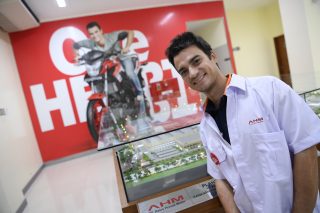 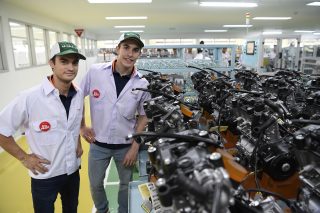 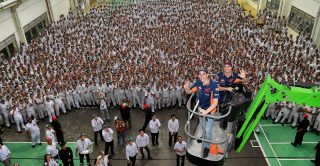 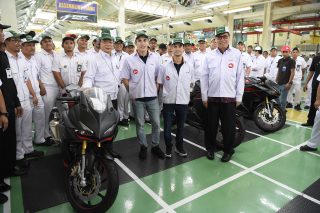 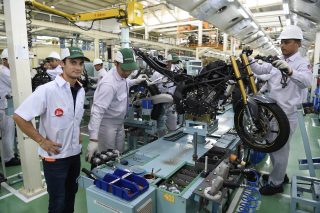 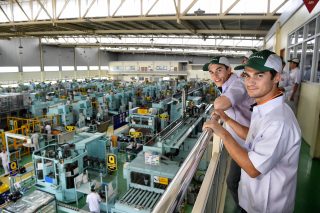 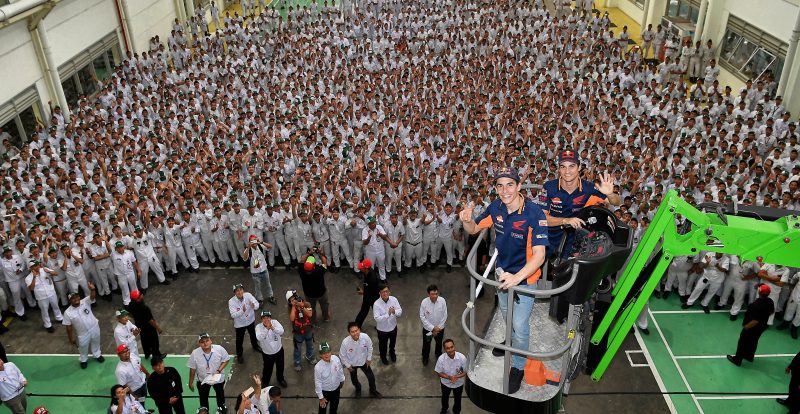