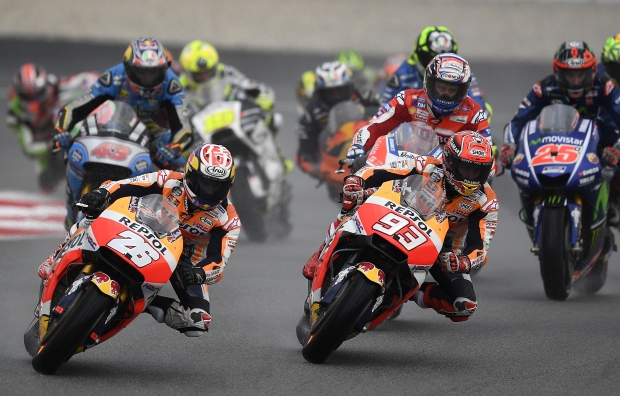 In typical Malaysian fashion, the sun that had shone until half an hour before the start of the MotoGP race was replaced by a sudden heavy thunderstorm that did not last long but left the track completely soaked.

Marc Marquez, on a rain front Michelin tyre and a medium rear, got away brilliantly from the third row and completed the first lap in third place. He was passed by Andrea Dovizioso on the fifth lap, and when he realized that he could not match the pace of the three frontrunners, he settled for fourth place which, combined with the achievements of Dani Pedrosa and Cal Crutchlow this season, earned Honda the 2017 MotoGP Constructor title. It was the manufacturer’s 23rd such crown in history, and the sixth out of the last seven seasons.

With Dovizioso winning the race in front of Jorge Lorenzo and Johan Zarco, Marc will arrive at the season finale in Valencia leading the standings by 21 points over the Italian.

Pedrosa, who had been the fastest rider in Saturday’s dry conditions, wasn’t the happiest man when the rain started to fall, but a completely different setup prepared by his team, and the decision to use a soft rear tyre, allowed him to keep a decent pace and take fifth place, just behind his teammate.

“Today the race was the most difficult one we could have had for the Championship because we had rain conditions and the track was extremely slippery. Anyway, I got a good start, and I tried to push at the beginning because I didn’t want to be stuck in the middle of the group. Then I tried to find the feeling and the pace but I saw that both the Ducatis were very fast, so I decided to not take too many risks, to be calm, and to get good points for the Championship. I thought about trying to get Zarco but the risk was too big just to have an advantage of 24 points instead of 21. This wasn’t the race to win the Title but rather one to get closer to it. I’m happy because after a difficult weekend, at a track where we always struggle, we still managed to finish fourth. Of course now we need to keep focused, to train well this week, and to work to be at 100% on Sunday in Valencia without relaxing too much with the advantage we have. Today we won the Constructor Title, and that’s a first step!”

“Overall I’m happy with the result, and I’d like to thank my team for giving me a bike that allowed me to be competitive. Of course after earning the pole yesterday, the expectations would have been high if the conditions were dry, and when I saw the rain starting to fall I thought we might go from first to last. But in the end we changed the setting, trying something we had never used before in an effort to get more rear grip, and it worked! That and the choice of the soft rear tyre gave me confidence. The feeling still wasn’t perfect because the tyre was spinning on the straights, but at least it gave me edge grip and I was able to lean the bike. We’ve learned something that I think may also be helpful for the technicians in the future, so we can be satisfied. Today Honda won the Constructor Championship, and that’s important. It’s another title for the Company, and I’m happy about that.” 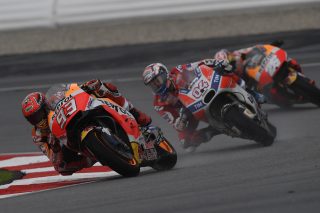 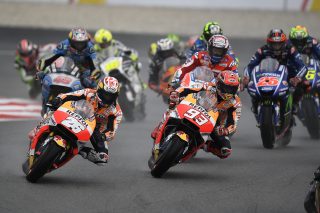 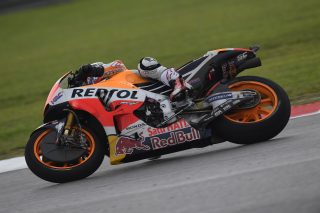 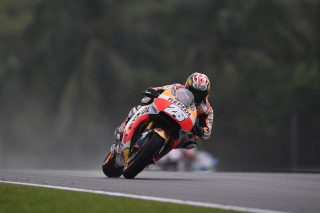 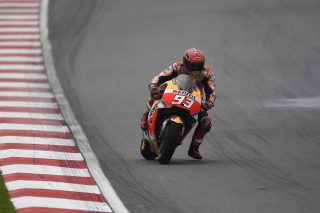 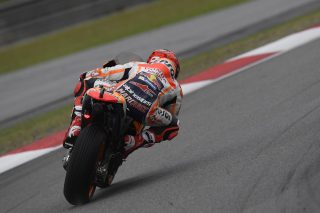 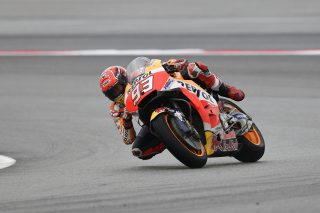 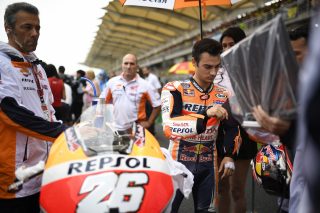 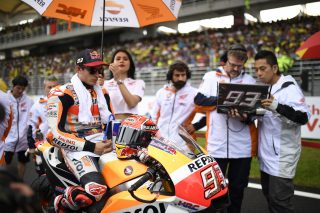 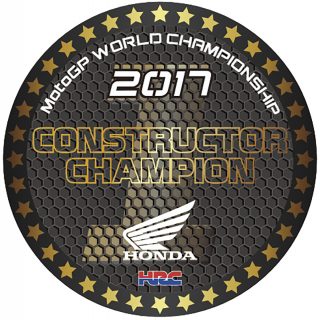 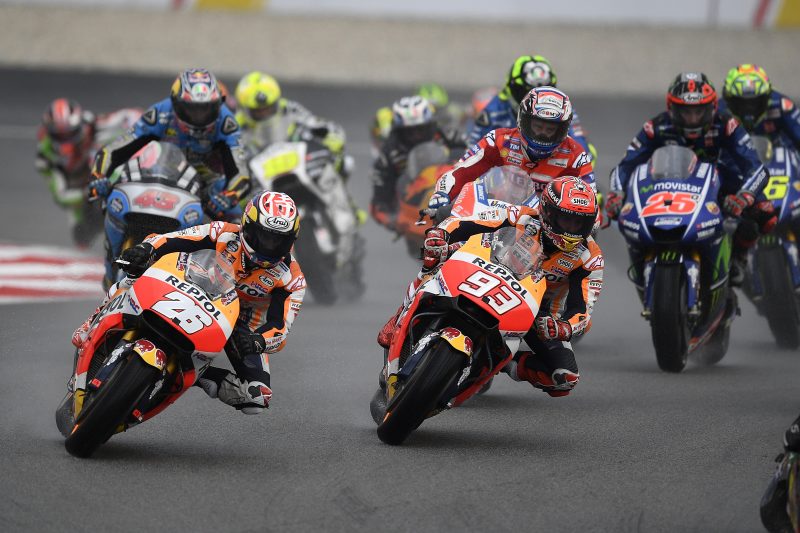