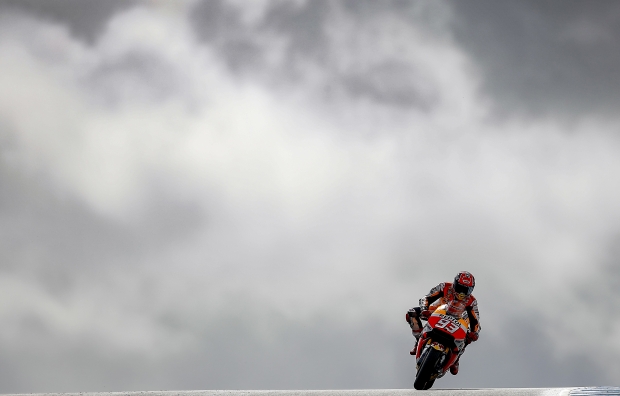 Marc Marquez delivered another incredible performance in this afternoon’s qualifying session at Phillip Island, taking his 37th pole in MotoGP and the 65th in his career, which is also the new historical record, at just 23 years of age. It’s also Marc’s seventh pole of 2016, meaning that the Spaniard has already won the BMW M Award for the best-qualifying MotoGP rider of the season, as he has done every year since entering the premier class.

Nicky Hayden took an impressive seventh position after displaying a very competitive pace in all conditions and during all of the sessions, including a P1 in FP4.

The day started with Marc topping FP3, which was held in mixed conditions, while Hayden finished the session with the eighth-best lap time, which put him directly into Q2. FP4 began in dry conditions, which unfortunately didn’t last long, and the session was red-flagged due to heavy rain with 19 minutes remaining, with Hayden leading the way. The session resumed 25 minutes later on a wet track, meaning that nobody was able to improve and the American remained on top, with Marquez in second (though quickest on rain tyres).

When QP2 started at 16:05, weather forecasts were threatening heavy rain in the next few minutes, but it stayed away for the entire session. Marc’s perfect tyre strategy saw him starting the session on an intermediate/intermediate tyre combination and immediately entering the pit to change to full slicks. He was the first one to take the gamble in the changeable conditions, a tactic that allowed him to put in a series of fast laps that nobody else was even able to approach.

Considering the limited amount of dry track time that the riders experienced during the weekend, Race Direction decided to extend the length of Sunday’s morning warm-up session to 30 minutes.

“I’m happy because, in addition to the pole, I was able to put in five laps and I noticed some things we can improve tomorrow. For example, we can get more grip, especially with the rear and on corner entry. In FP4, in the wet, I felt very comfortable, so this weekend we’re getting things right and we have to maintain this dynamic. Tomorrow’s race is still an unknown because we aren’t sure what tyres we’ll use, nor who our rivals will be, but we’ll try to make the best of any situation we find. All the best to my brother Alex who’s going to Melbourne hospital for a medical check after crashing in the Moto2 qualifying. Hopefully it’s nothing serious”.

“Today has been another day of changeable conditions. We tested different tyres to see the possibilities we had. FP4 wasn’t really very useful, but it was nice to see my name up there again after so long, and I enjoyed it. In Q2 we started with intermediate tyres and then we changed to slicks, but we only had time to put on the rear so I think seventh position is good. Obviously you always want to be higher up, but it was all very tough. Now I hope to have some dry laps in the warm-up tomorrow to collect data and improve some aspects for the race. Apart from the weather, everything is going very well so I hope to do a good job for the team and repay the trust they’ve placed in me here in Australia.” 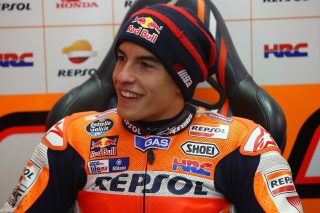 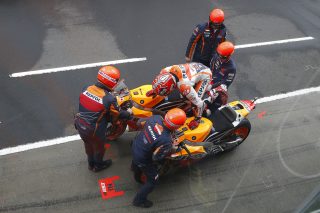 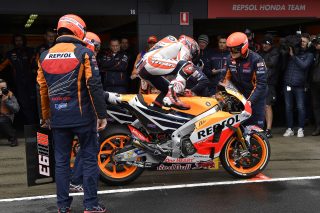 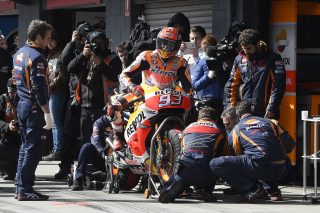 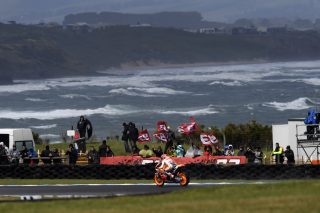 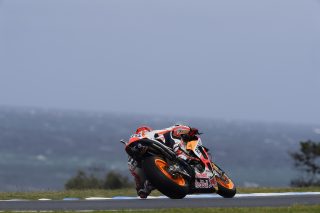 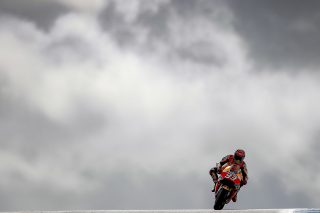 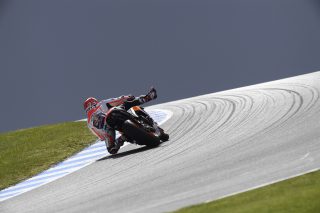 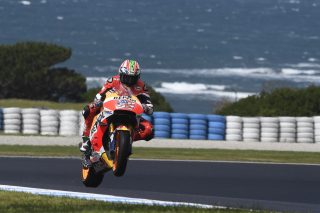 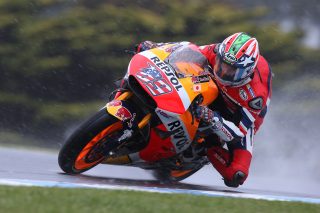 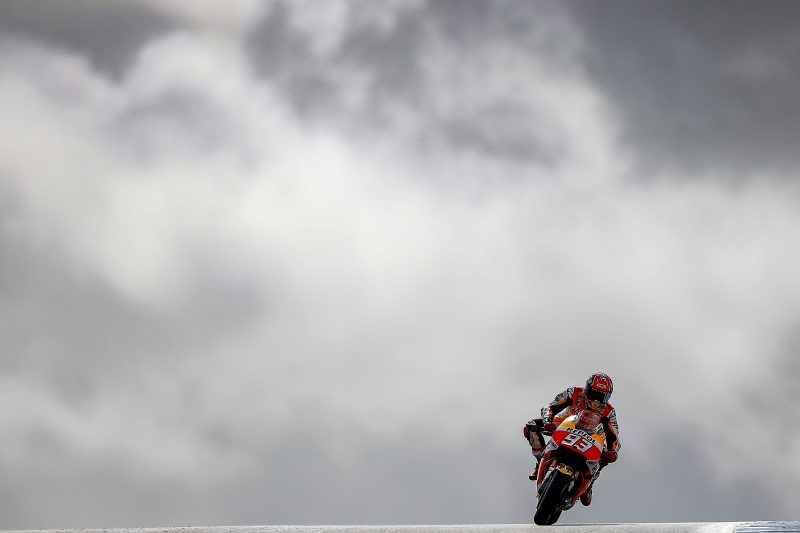