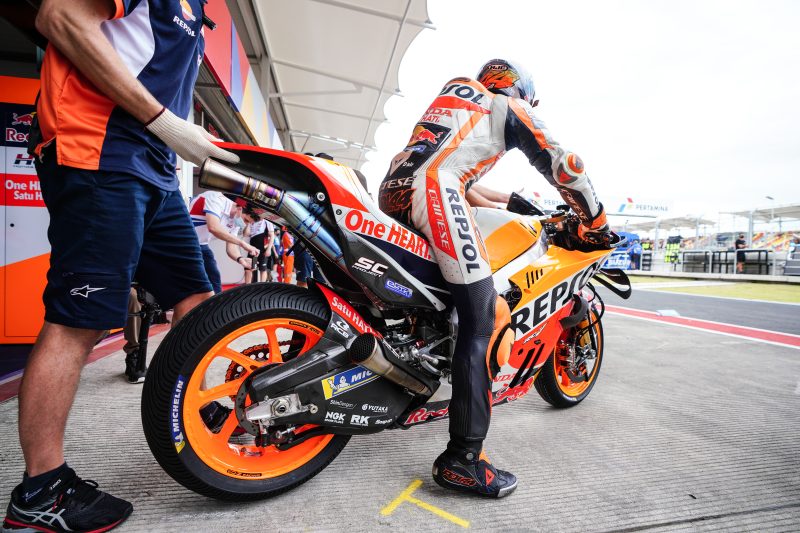 The long-awaited return of MotoGP to Indonesia finally got underway on Friday, March 18 as Free Practice began in Lombok. Overnight showers left the circuit wet in the morning, but intense sunshine would see conditions dramatically improve for the afternoon sessions. As always, the margins in MotoGP continue to be some of the tightest ever seen with only 1.6 seconds splitting the entire 24-rider grid.

Pol Espargaro picked up right where he left off in the test, the Repsol Honda Team rider topping Free Practice 1 by 0.044. The end of FP1 saw all of the MotoGP riders pushing for a fast final time as the track conditions continued to improve. With a 1’33.499 as his reference from the morning, Espargaro rolled out of the garage for the afternoon session. The track some 14°C degrees hotter than it had been, the Mandalika Circuit presented a series of completely new challenges but the #44 was able to lap within the top five as the session went on. Unfortunately, a front brake problem on his final run saw Espargaro unable to improve on his best time.

Friday in Indonesia was equally as productive for Marc Marquez and his side of the Repsol Honda Team, especially during the morning. Ending FP1 in third place, less than a tenth of a second behind Espargaro, the new RC213V continued to show well as Marquez worked to find the limit here in Indonesia. Free Practice 2 saw the #93 suffer a fast fall at Turn 11 – avoiding any major injury but not returning to the circuit for the final minutes of the session. Like his teammate, the untimely fall and how tight the MotoGP field is meant that Marquez will provisionally be in Q1. He, like many others, is hoping for sunshine tomorrow.

Saturday morning will be a crucial session for the Repsol Honda Team pair as they hunt top-ten positions to advance directly into Q2. Rain will of course be a factor to watch out for on Saturday and Sunday with the forecasts currently suggesting a gloomy outlook. No matter the conditions, the Repsol Honda Team are preparing for a busy evening to be ready and back at the front no matter what comes.

“When we look at the day overall it’s a good day. We started well with P1 in the morning and then in the afternoon our speed was not too bad. There was a problem with the front brake during our run with the soft tyre so I couldn’t improve like I wanted to but before that we were able to run inside the top five. There was the potential to be in the top five and sadly these kinds of problems can happen, we are not worried about it. The important thing is that the lap time is coming, when I want to push – I can push and get the lap time. Tomorrow is a new day and hopefully the morning is dry so we can improve to Q2, I have the speed.”

“Today in the morning we were able to go quite well but then in the afternoon we had a crash when it was not the time to have a crash. This can happen when you are pushing for one fast lap. We still need to work on what tyre will be best for the race, this will be the main objective for tomorrow. Before the crash it was OK, but we will have to see what the situation is tomorrow. Not happy for the result and hoping for dry conditions tomorrow morning.” 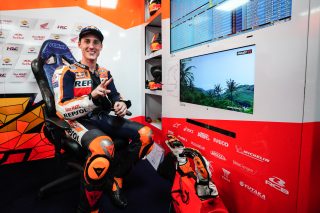 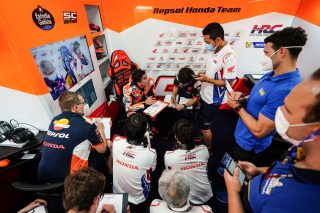 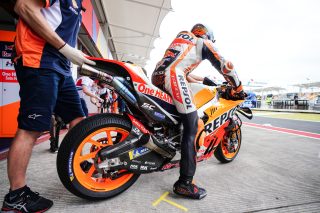 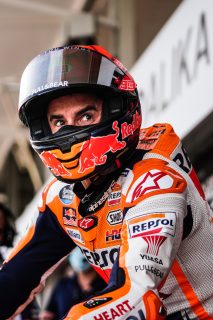 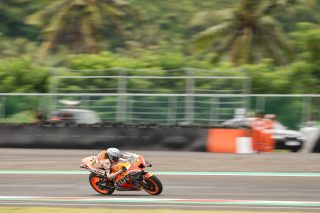 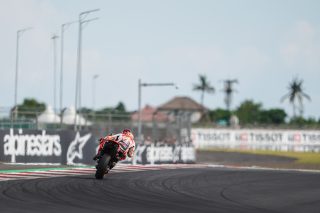 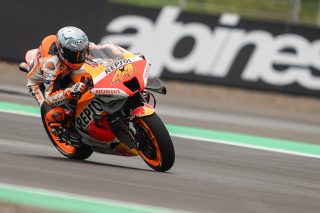 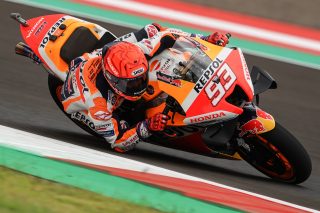 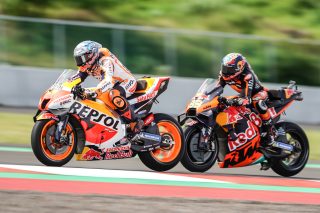 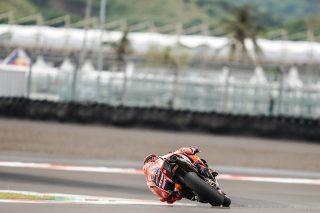 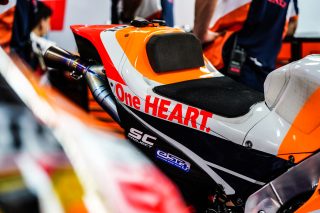 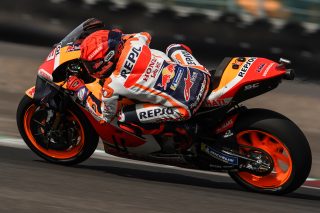