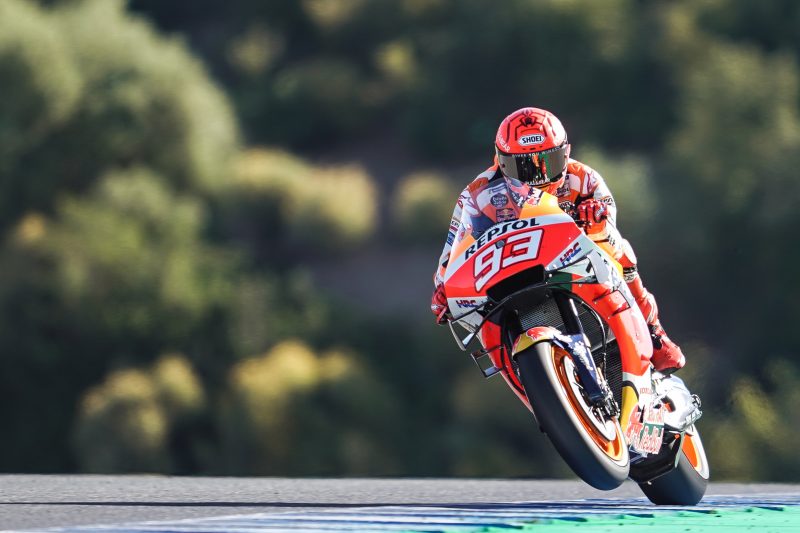 Incidents during the day for both Repsol Honda Team riders left Pol Espargaro and Marc Marquez unable to deliver on their full potential over one lap.

Saturday at the Gran Premio Red Bull de España began with the ever-important Free Practice 3 session, a final chance to earn a direct pass into Q2. Marc Marquez was one of the first riders to go faster in the session, jumping from outside the top 15 to fifth within the opening minutes of the session. Unfortunately, Marquez suffered a fast fall at Turn 7 in the final minutes of FP3, crashing heavily but escaping major injury. This was confirmed by a brief visit to local hospital for a CT scan.

Back on track for Free Practice 4, Marquez confirmed his physical condition and did what work remained before Q1. Initially setting the pace in the 15-minute session, a number of moments later in the session saw Marquez unable to improve beyond fourth, lining up in 14th for Sunday’s Gran Premio Red Bull de España.

Turn 7 would prove a challenge for Pol Espargaro as well, falling in the final minutes of Free Practice 4. While walking away unharmed, Espargaro was left with a single Repsol Honda Team machine for Q1. Until this point, Espargaro had been steadily working to improve his pace and feeling on the RC213V, enjoying a very positive FP4 overall.

With a 1’37.407 in Q1, Espargaro missed a Q2 position by just 0.057s as he qualifies in 13th for Sunday’s race. Espargaro’s Q1 time would have placed him 11th in Q2. Nevertheless, Espargaro is determined to show what he can do in tomorrow’s race.

Takaaki Nakagami ended the day as the fastest Honda, clinching a fifth place start on his LCR Honda machine.

The race marks a milestone as Repsol Honda Team riders are set to make their 1000th Grand Prix start in tomorrow’s Spanish GP. A relationship which began in 1995, Repsol and Honda have taken 15 Riders’ Championship and 10 Teams’ Championships in the journey to this 1000th start.

“After the fall at Turn 7 I am fortunately fine. It was a fast crash, and it didn’t leave us in the best situation for Qualifying. In FP4 we made some changes, and everything was going very well, I was feeling confident, and the bike was working well. I got a little over excited and crashed but I was only 0.050s off a spot in Q2 after. If you look at our ideal time, we are second in the session but that’s how it is. We keep working for the race and I am feeling strong for tomorrow, much better than what I was expecting the last few days.”

“It was a very fast and hard fall at Turn 7, we knew that the first crash of the season would come but I chose maybe one of the worst corners to have this first crash. When you push for a fast lap, you don’t think about the risks and after being conservative yesterday, today was about attacking. The impact against the air fence was at a very high speed and thanks to the air fence I am here. I went to the hospital just for some further checks to be sure of my condition and it was all clear. This crash impacted my Qualifying, it made me choose the soft front to feel a bit safer, but this was the wrong choice because the limit throughout qualifying was the front. It’s a shame because I was feeling strong and today was the first day I had really started to 'feel' the bike.” 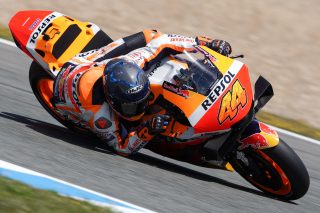 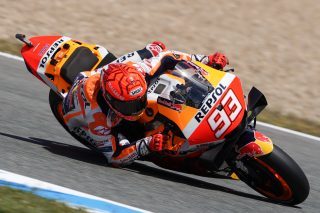 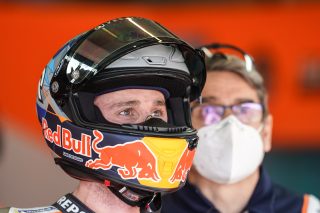 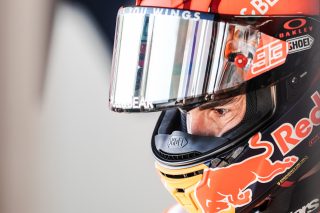 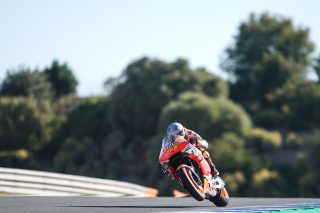 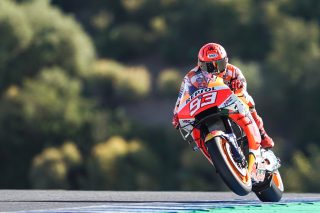 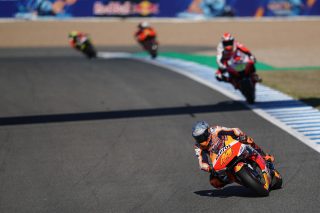 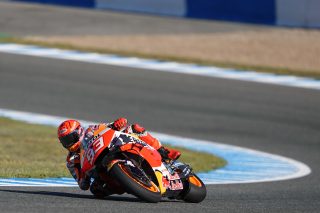 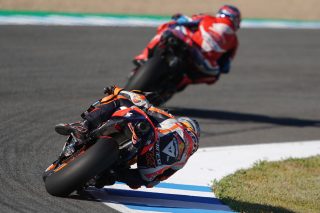 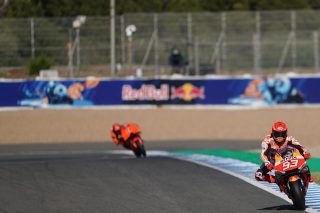 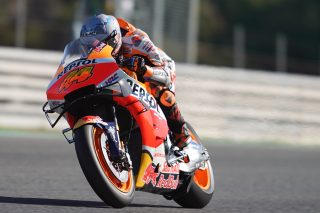 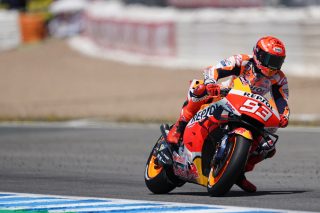