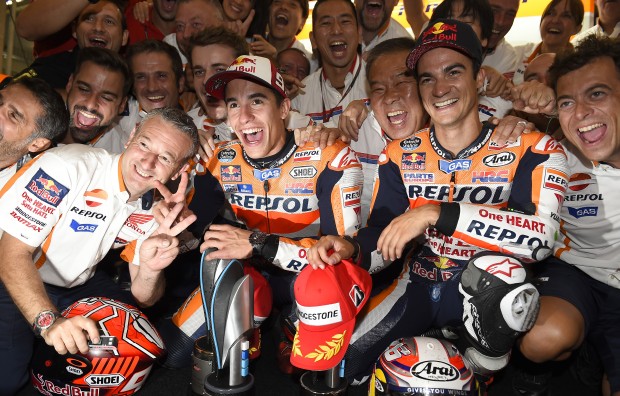 Marc and Dani both lost a position on the opening lap as Jorge Lorenzo made his way to the front. On lap four, Dani lost another position to Valentino and dropped down to 4th as Marc overtook Jorge into first. Once out front, Marc never looked back and began to open up a gap, recording a new lap record on lap ten with a time of 1’21.530 (beating Dani’s 2011 time of 1’21.846). On the following lap, Dani passed Jorge – after he’d lost a spot to Valentino – and took 3rd place and began to chase down the Italian. Dani passed Valentino on lap seventeen and tried to open a gap, but was unable to drop him. The two riders rode in tandem for several laps before Dani, with three laps remaining, set his fastest time (1’21.714) as he had one last push to secure second place.

This is the team’s first 1-2 since this race last year and the sixth successive year Marc has won from pole at the Sachsenring. Dani has had seven podium finishes from his nine starts in the MotoGP class at the Sachsenring, including four wins.

As the season reached the midway point and the teams have a chance to enjoy a Summer break, Marc has closed the gap slightly in the World Championship. Valentino remains on top with 179, Jorge second with 166, Andrea Iannone is in third with 118 and Marc is just four points off him on 114. Dani has moved up to seventh in the standings on 67.

The team will now pack up in Germany and head to Italy for a three-day test in Misano. The first two days will be on Bridgestone and the final day will be on the 2016 tyre manufacturer. They will then have two weeks holiday before flying west to the U.S.A for round ten in Indianapolis on the 9th August.

"I am very happy with this victory. I've been chasing it hard over the last few races. In Assen we began to see the light at the end of the tunnel; after Barcelona which was very hard, I felt good on the bike again thanks to the changes we made. We have confirmed that they worked here at this circuit, but I want to be cautious because I am aware that this circuit has always been very good for me and also for the Honda. We have to keep working, because on the laps that I did behind Lorenzo I saw that in some aspects the they were stronger than us. Let's see if we can continue improving at the Misano test next week."

"I’m so happy - above all with how we finished the race as I rode very strongly. I was under a lot of pressure from Valentino and, although it had been a while since I had last fought with him and he is very difficult to beat, I gave my all and was able to finish ahead of him. I rode much better at the end and it is the first race this season in which I kept up a good pace until the finish. It’s true that here the bike had less of a handicap than at other tracks, due to the type of circuit it is, but at test next week we have to work hard -because the both Jorge and Valentino were much closer today than in other years here. We’ll see if we can find something for the second half of the season to make us more competitive." 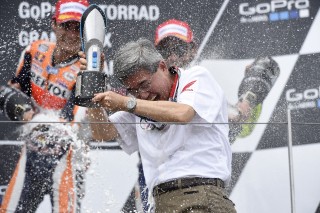 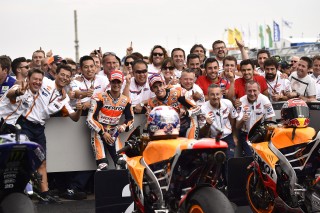 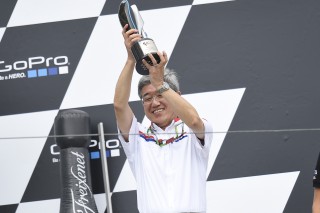 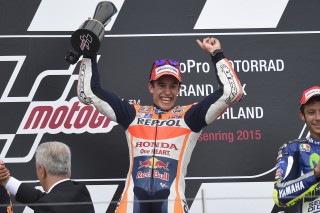 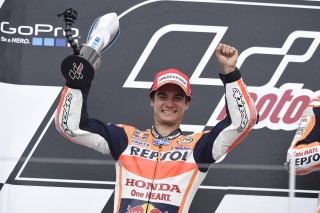 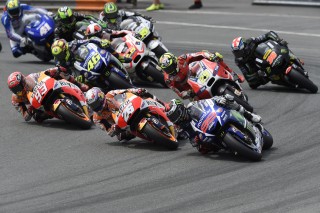 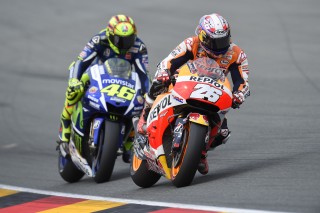 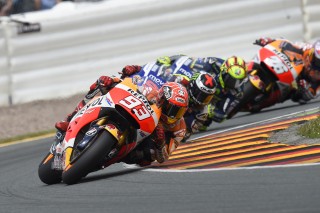 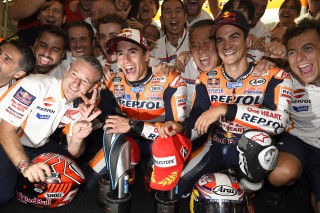 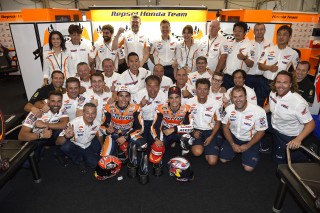 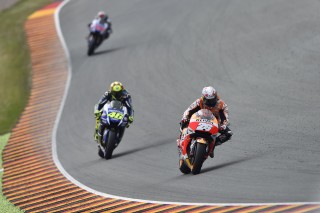 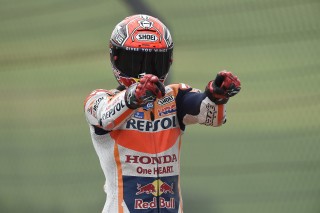 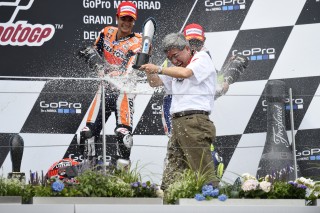 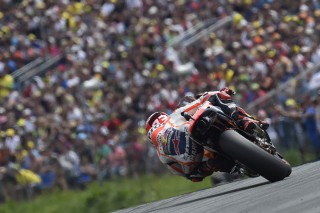 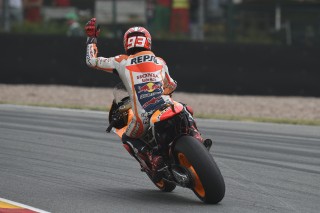 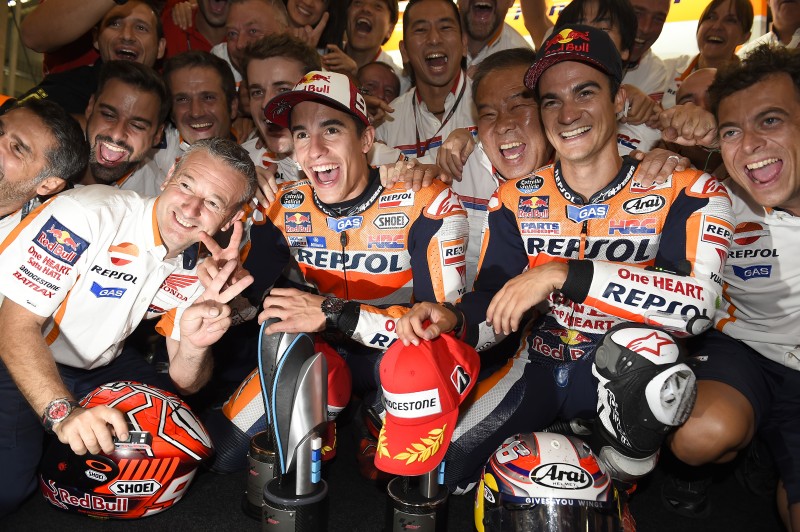