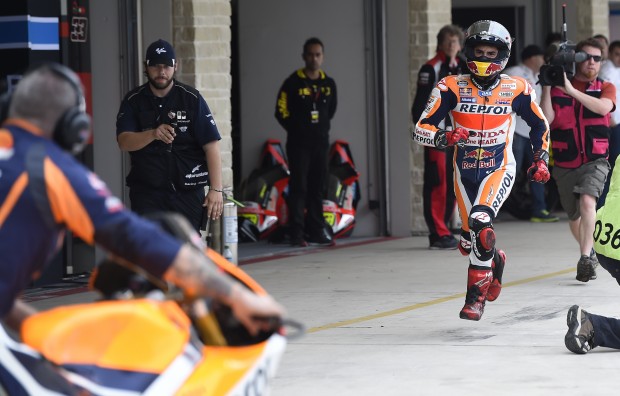 Repsol Honda’s Marc Marquez has taken his first pole position of 2015 in sensational fashion for tomorrow’s Red Bull GP of The Americas. His teammate, Hiroshi Aoyama – standing in for Dani Pedrosa – qualified in 18th for the twenty one lap race.

With rain threatening to arrive at anytime, the MotoGP riders were thankful to have a dry day at the Austin track after yesterday’s difficult conditions. Marc led this morning’s FP3 and FP4 and confirmed his place in Q2. Hiroshi improved throughout the day but was unable to reach Q2 and sealed his 6th row start from 18th place with his time of 2’05.086.

As the 15-minute Q2 session got underway, Marc took provisional pole on his first exit. After returning to the pits for a fresh rear tyre, Marc exited back on track but encountered a warning light on his dashboard, so as a safety measure he switched the bike off, HRC engineers are looking into this issue. Thankfully this happened on the pit straight and Marc was able to sprint back to his garage to jump on his second bike. The fast reactions of his team meant the bike was already running as he approached the garage and with 2’27 remaining Marc made it back out on track – demoted to 7th as other riders posted faster laps.

He passed the start / finish line with seconds to spare and immediately pushed his Honda RC213V to the limit. Marc lit up the timing screens in all sectors and took a stunning pole position with his time of 2’02.135 smashing his own record from 2014 by over half a second (2’02.773) and 0.339 faster than second place Dovizioso.

“I'm happy, because after having a problem we were able to come back and set the fastest time. It was rather different to what we are used to, because when I crossed the line for the first time with the second tyre I saw a warning light on the bike. When that happens, we are normally advised to shut off the engine. I was able to get out again on the second bike and cross the line right at the cut-off point to put in a final lap, which worked out well for us. It's important, because tomorrow we are expecting an eventful race with the unstable weather conditions. If the race is dry, then I'm ready. If it's wet, then we will have to see how things go in the moment!”

“Today we were fortunate to have dry conditions all day and in each session I have improved but it wasn’t easy. During qualifying I had an issue with chatter but still bettered my time, however, it wasn’t enough to get a good grid position. I still have room to improve in time for tomorrow’s race so I hope it’s dry. I’ll try to find a few tenths in different places to allow me to move up in the standings.”

Qualifying Round 2   Red Bull Grand Prix of The Americas Americas 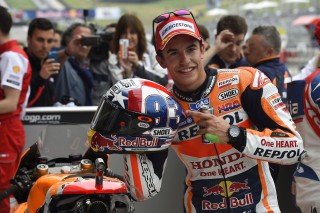 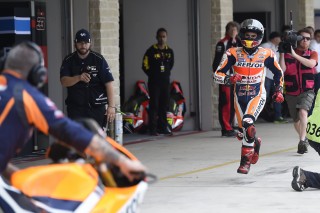 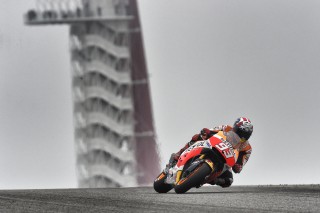 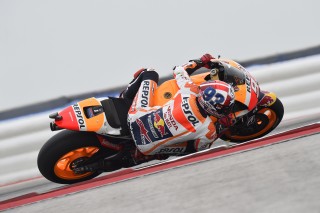 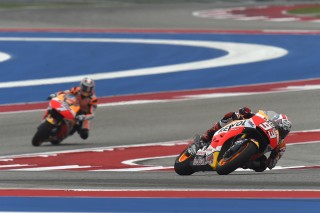 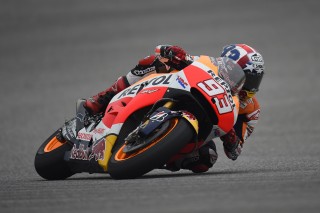 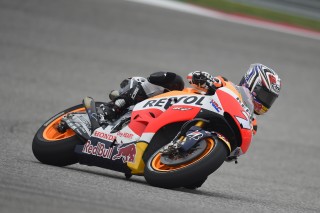 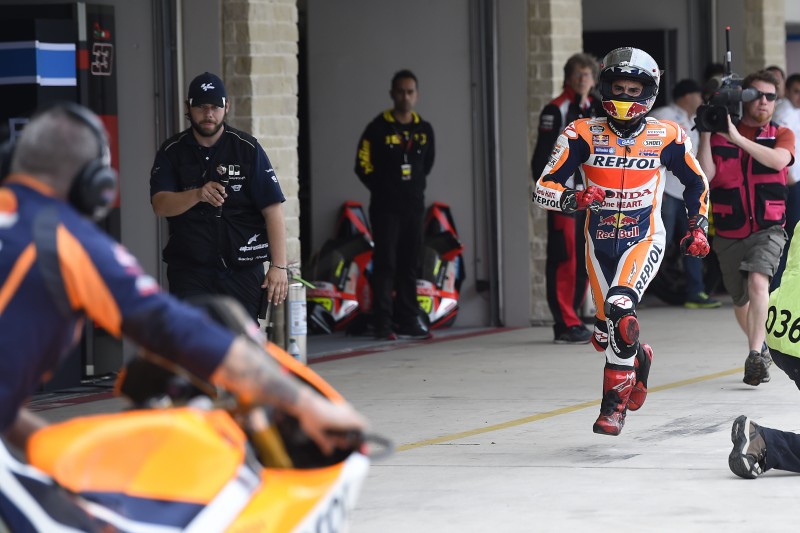