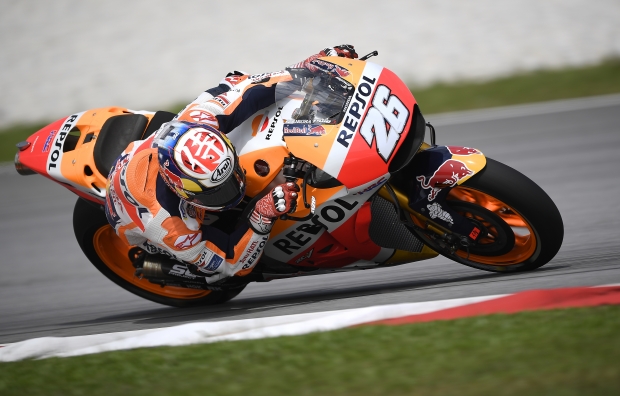 In typical Malaysian fashion, the morning dawned under heavy rain, so the asphalt was still wet when the track opened at 10 a.m.

Marquez made one run on wet tyres, Pedrosa a few more, but both riders really began working on development of the RC213V after lunchtime, by which time the track had properly dried. They completed a few laps on the 2017 bike and then went out on the prototype 2018 machines, which were using different engine specifications.

“Of course it’s good to start the testing with the fastest time, so we’re happy with that. We had some rain in the morning and therefore the chance to do a few laps on rain tyres, and we felt good from the beginning. In the afternoon, when the track dried, the asphalt kept improving lap by lap, and that was positive for the many changes we had to try. We have three bikes here, and they have the same setup but different engines. Basically, we worked on the engine package, trying to collect as much information as possible and to get a feeling with each different specification; that’s one of the main areas we have as a target for this test. There are still points we need to work on in order to understand more. We also need more laps on used tyres, as we didn’t get any long runs in today. Of course we’re still in the early stages but so far the feeling is good.”

"I think today was a busy day for everybody because when you get back on your bike after the winter, you need to find the rhythm again and get used to riding at a demanding track—especially here. That said, I’m quite happy with how we started because we were working on three different bikes with different engines, one from last year and two with different specifications, and therefore it was quite an intense day. We had to adjust many, many things, which is quite normal, but so far it seems the new engine is better. Of course we have two more days to improve the setup and keep working on the engine, electronics, aerodynamics, and so on. It was just the first day and the feeling and rhythm were positive already!” 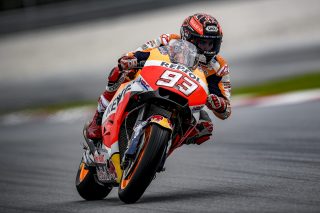 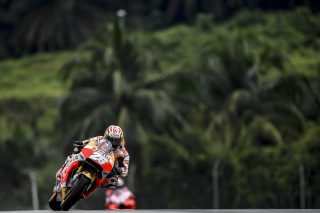 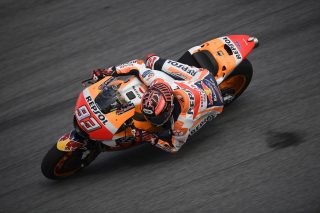 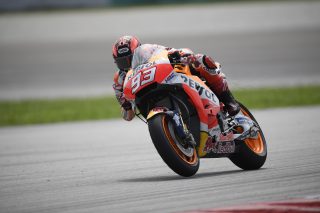 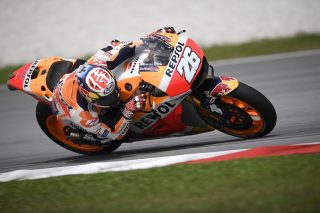 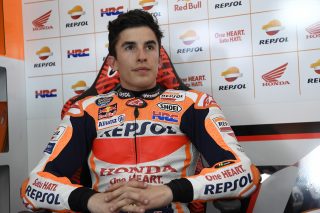 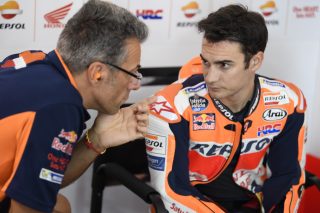