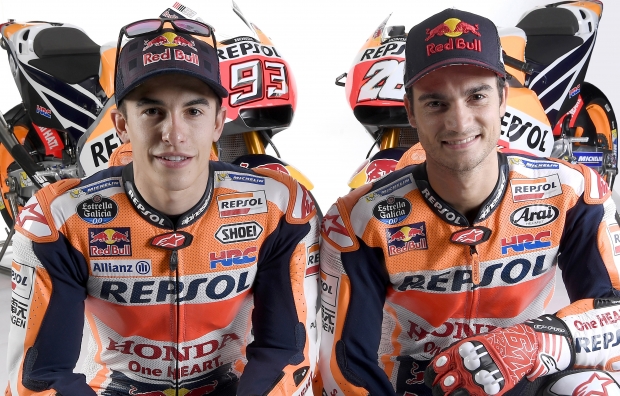 The prize? Two paddock passes to live the Catalunya Grand Prix 2017 and

MotoGP enthusiasts can now live the dream of attending the event together with the 2016 MotoGP World Champions Marc Marquez and Dani Pedrosa.

To win this experience, donors will have to connect to the website CharityStars, the online platform specialised in web charity auctions, and bid to win the experience. Bidders have until the 12th of May to win.

The winner will receive two paddock passes for the Catalunya Grand Prix, which will allow access to one of the most exclusive areas of the circuit which hosts the teams and riders during the race weekend, on Saturday 10th and Sunday 11th of June.

The fortunate bidder will also attend the qualifications of the GP while hosted by the Repsol Honda Team and access the official HRC Hospitality, meet the riders and visit the box where the team set up the RC213V for Marc and Dani. 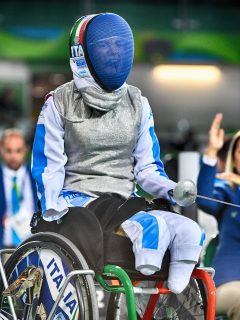 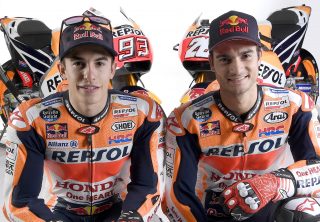 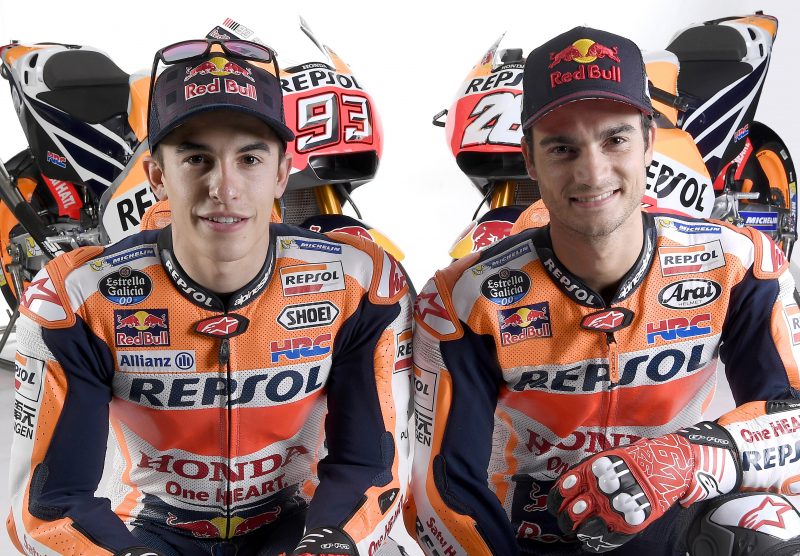