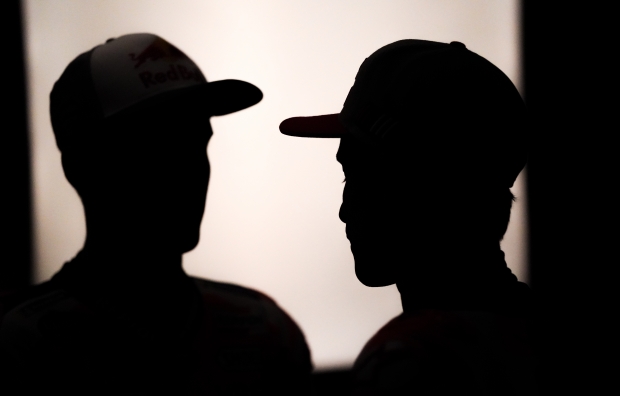 The 2020 MotoGP World Championship season is now just weeks away and the final test in Qatar is rapidly approaching.

But a MotoGP season starts long before wheels turn on track. Ahead of the first test of 2020 in Sepang, the Repsol Honda Team arrived in Indonesia for the annual team launch and photo shoot. This year, the HRC factory team has opened its doors and is offering an exclusive insight behind the scenes. Join reigning MotoGP World Champion Marc Marquez and Moto2 World Champion Alex Marquez as they see their 2020 machines for the first time and meet the world in full team colours.

Now that the pictures have been taken care of, Marc Marquez will resume pre-season testing at the Losail International Circuit, February 22 – 24. Since the Sepang Test the reigning World Champion has continued his intense physiotherapy programme to continue improving the condition of his shoulder.

For Alex Marquez, the Qatar Test offers a new circuit to hone his skills on the Honda RC213V and a key final chance to prepare before his MotoGP debut under the floodlights. 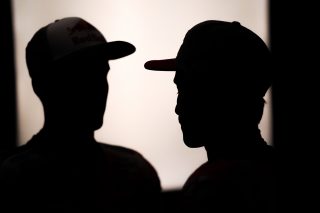 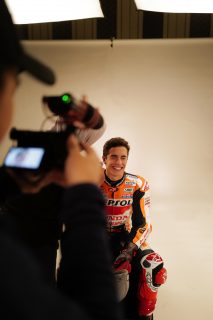 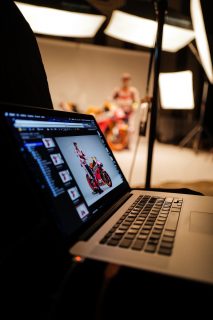 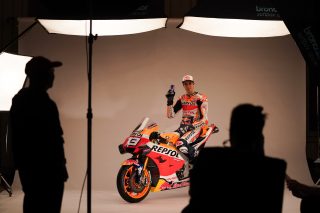 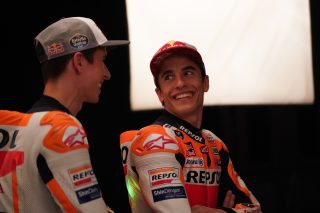 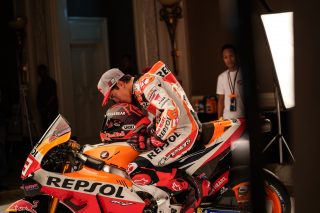 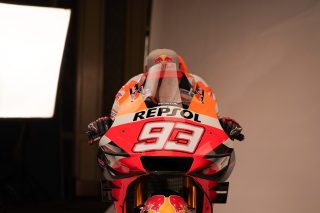 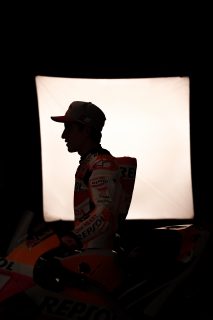 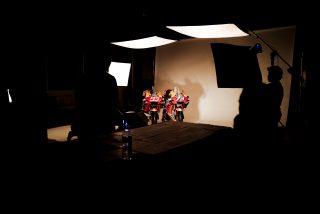 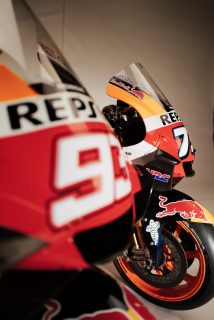 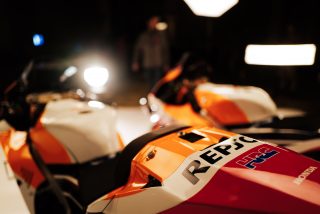 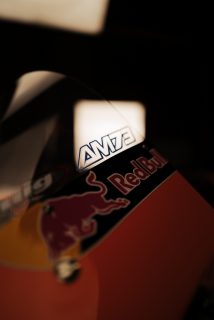 Behind the scenes in Indonesia 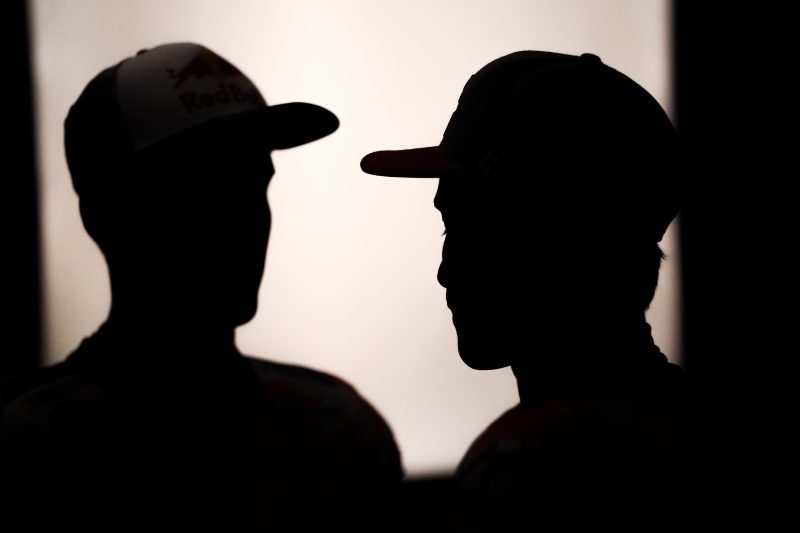