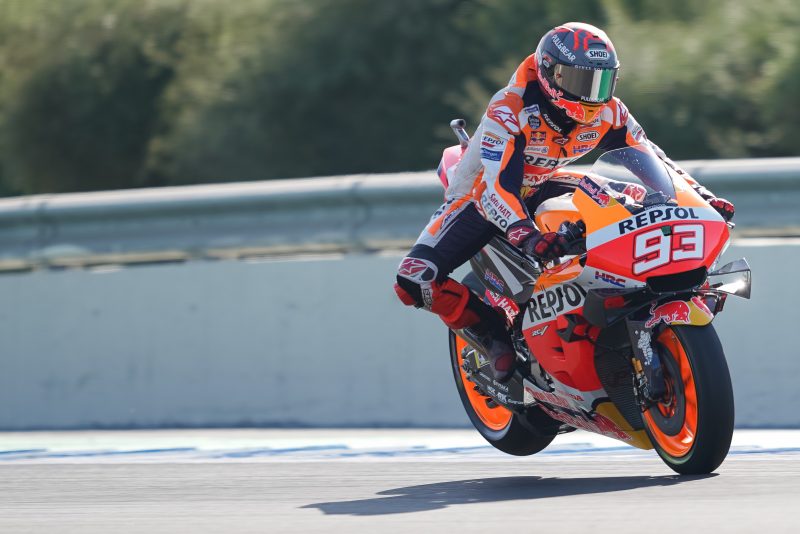 The Repsol Honda Team forged ahead in Andalucia, the incredible efforts of Marc and Alex Marquez and their teams unfortunately unrewarded as Alex aims for a spirited comeback on Sunday.

All eyes were on the Repsol Honda Team garage as the second day of the Gran Premio Red Bull de Andalucía began, Marc Marquez making an incredible return to the circuit just four days after surgery on a broken right humerus. The Repsol Honda Team continued their work as normal, building on the data and learning of the last race and adapting as the conditions developed.

For Marc Marquez the day was about adapting and understanding the situation, each lap giving himself and his team more information about how his body was reacting to the demands of a MotoGP machine.  Marc alongside HRC and the Repsol Honda Team elected to end his participation in the Andalucia GP after Free Practice 4 to avoid any further risks. This is the first Grand Prix Marc has missed since the 2011 Valencia GP while riding in the Moto2 class. His aim is to now return for the Czech GP on August 09.

It was a day of contrasts for Alex Marquez who continued to improve each time he left the pits on his Repsol Honda RC213V in FP3 and FP4. The day started with a solid Free Practice 3 session, making another step towards the top ten before an impressive run in Free Practice 4 where the rookie consistently ran inside the top ten. Unfortunately, this progress would go unrewarded in a difficult Q1 session which ended with a fall at Turn 5. Alex will start from 21st on the grid.

Takaaki Nakagami continued to shine aboard the LCR Honda RC213V as the Japanese ace topped FP4 and qualified eighth.

The second race in the 2020 MotoGP World Championship will begin at 14:00 Local Time, the Circuito de Jerez – Angel Nieto once again set to host a thrilling 25-lap premier-class spectacle.

“It was a very positive FP4 and I was feeling very good with used tyres but then I struggled more on new tyres. I made a lot of mistakes during Qualifying and I’m not able to really make the most of the initial grip, this is certainly something I have to work on because qualifying in MotoGP is so important. Even so, our race pace is looking better, and I am pleased with this. I also had a small crash, my arm is OK after some initial pain because the crash was quite fast, but it will be fine for tomorrow and the plan is to go forward tomorrow.”

“It has been a difficult week and a lot has happened since last Sunday when certainly I would not have said ‘I will try to race next week’. But when you have a passion for something and you devote yourself to achieving something, you have to at least try so your conscience is calm. After the operation I saw I had mobility in the elbow and good strength and I was able to do some push-ups, of course there was pain there but it was manageable. I then spoke with Honda about all of the options and we agreed to try on Saturday, to see what was possible at least. Throughout I have listened to the doctors and my body, in the morning today I was feeling good and we were happy with our progress. But then when it came time to do the Time Attack, when it is less about being consistent and more about being aggressive, the arm was without strength. I don’t know if it was from the swelling or from the heat but I knew I needed to listen to my body. Throughout this process I have spoken with my Repsol Honda Team and with HRC and I want to say thank you to them for always respecting my decisions. I also want to thank the doctors, physios and those close to me for helping me to try and chase this dream. Sadly, we cannot race tomorrow but I will continue to do everything I can to be back on track in Brno and to fight for the championship.”

"This morning the objective was to make first contact with the bike and we saw that Marc could still be fast. In the afternoon the plan was to do a longer run. Either due to the heat or fatigue from the morning, he experienced more problems and found it more difficult. Obviously we have understood that it was better not to take more risks. We have followed the plan, which was to miss Friday and see how Marc felt today. Now we have analyzed the situation and made the decision not to participate in tomorrow's race. We have followed the plan, always checking the physical condition of the rider. Marc has tried to listen to his body, to see how he responded. When he saw that he could not, we have all decided not to race tomorrow. Marc is very strong. He wanted to try, and we wanted to give him the opportunity to do it, we have supported him at all times. I think we have made the right decision at all times. A champion cannot stay at home if he thinks he has the option or a slight chance. Now he has a lot of inflammation, but it will pass. There are many races ahead and the goal is to arrive in Brno in the best way." 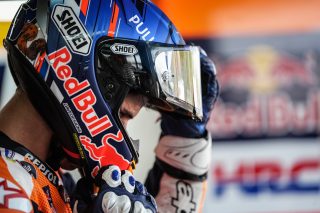 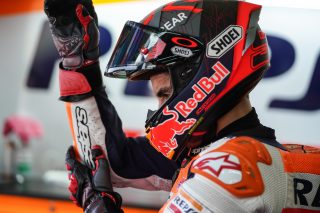 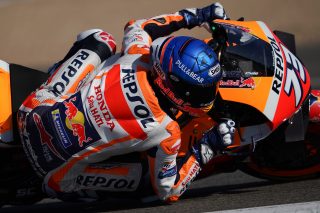 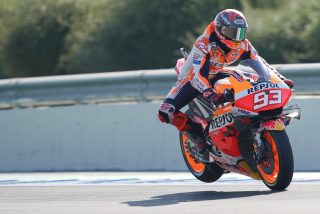 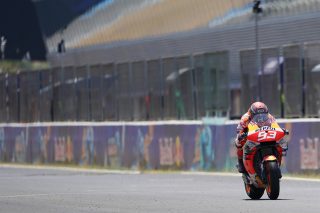 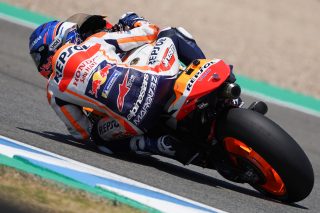 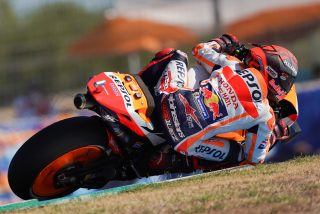 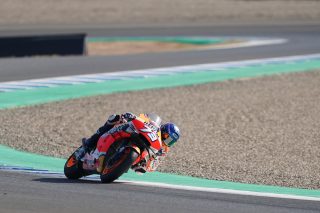 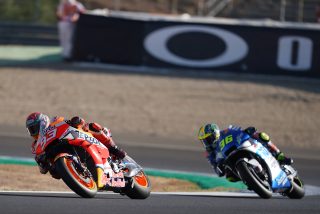 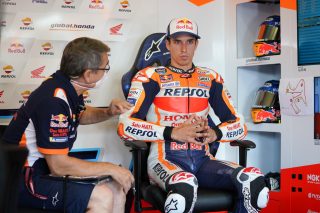 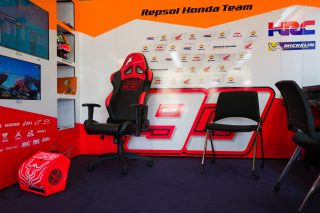