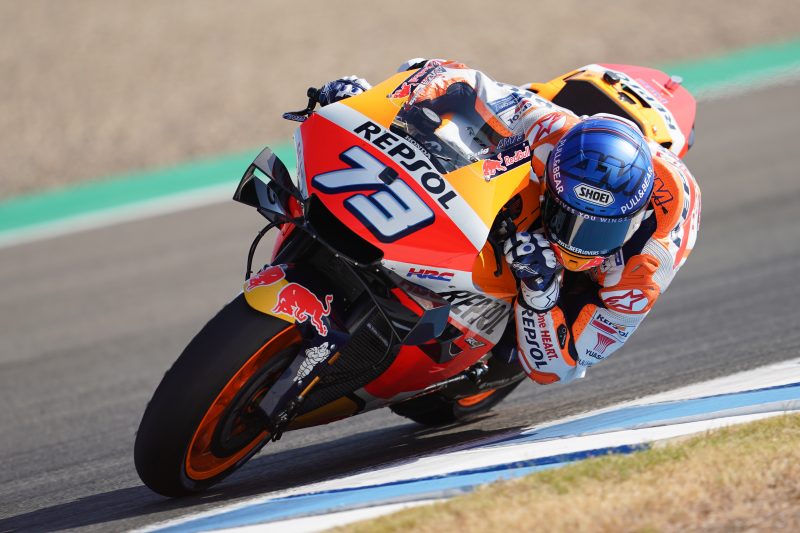 Progress continues for rookie Alex Marquez around the familiar Jerez circuit as he closes the distance to the front.

For the first time in Grand Prix racing history, two races in the same season were held back-to-back at the same circuit as the Andalucia GP began. Despite the different name, the Gran Premio Red Bull de Andalucía is taking place at the Circuito de Jerez – Angel Nieto where just five days ago the 2020 MotoGP season began. As with the previous weekend, conditions became progressively hotter throughout the day as teams continued to work on perfecting their setting.

Moto2 World Champion and MotoGP Rookie, Alex Marquez, was the lone representative of the Repsol Honda Team on Friday but his approach remained the same. Working on his overall pace and improving the areas he found lacking during his racing debut, he continued to make progress with the feeling of his Honda RC213V. Warmer afternoon conditions resulted in Alex’s 1’37.957 standing as his fastest time of the day – three tenths quicker than he went at this point last weekend and only 0.8s off the fastest rider. 15th position overall also saw Alex less than a tenth behind race-winner Fabio Quartararo, who won the Spanish GP last weekend.

Takaaki Nakagami finished the day as the fastest Honda rider, topping Free Practice 2 with a 1’37.715 and ending the day eighth fastest overall.

Marc Marquez will join his Repsol Honda Team team-mate on track for Free Practice 3 tomorrow, Saturday July 25, to assess his fitness after breaking his right humerus last Sunday and undergoing surgery on Tuesday.

"It will be interesting to see how much we can improve this weekend, already this weekend we have been able to make a step especially in the hotter conditions of the afternoon. I’m 100% sure tomorrow we can make another step as we have found a set up change for hot conditions which helped us. Tomorrow will be an important day for us, going directly to Q2 will need a low 37 and our target is to be as close to Q2 as possible. We’re working on our one lap pace to try and achieve this."

"Yesterday I arrived at the circuit after the operation in Barcelona and passed the medical test in the afternoon. It means I can ride, and after discussing with Honda we decided to start directly on Saturday. I have slept quite well, I am obviously in some pain, but we have had physiotherapy sessions with my physio that have been quite good for me. With the team we have set ourselves only one objective, which is to see our feelings tomorrow in FP3. Let's see how the arm is and from there we will decide our next objective. Thanks to everyone for their support, these have been hard days but with the support of HRC, the Repsol Honda Team, all the sponsors and fans who love the sport just as I do, it seems easier." 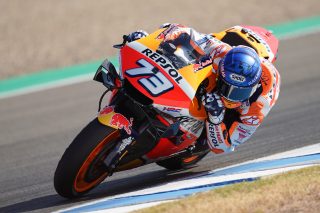 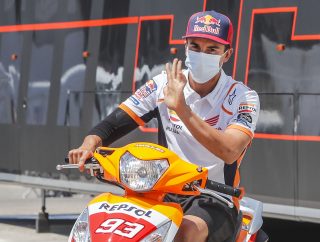 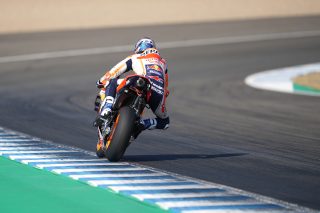 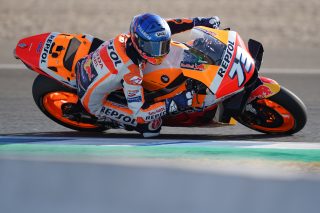 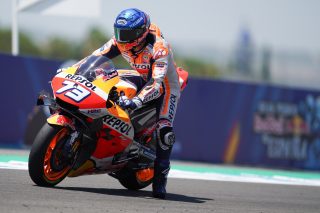 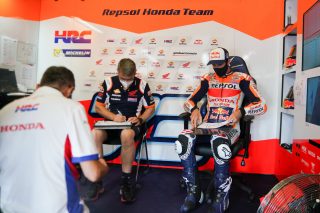