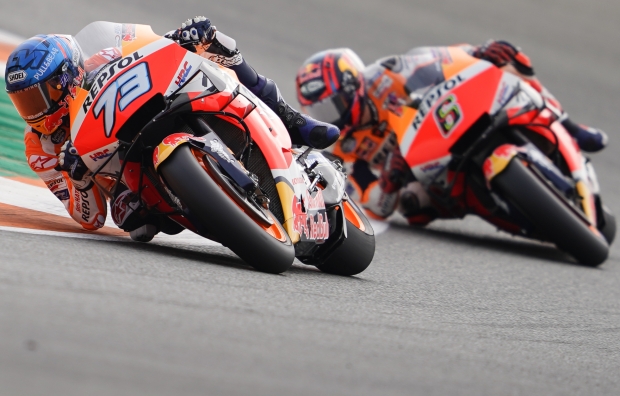 Alex Marquez pushes to find the limit on the opening day in Valencia, Stefan Bradl makes steady and consistent improvements to threaten the top ten.

Dry conditions brought a productive morning to the Valencia Circuit, riders in the premier class able to improve on the best times from last week almost immediately. Clouds would gather overhead ahead of Free Practice 2, but the circuit remained dry throughout the day. What resulted was one of the closest days of MotoGP practice so far this year.

Eager to get back out on track and return to work, Alex Marquez headed out immediately in the dry conditions. Competitive times throughout the first session saw the MotoGP rookie end just 0.769s shy of the top spot. FP2 started well for Alex as he challenged for a top five position, a small crash at Turn 2 forced him back to the garage early and he unfortunately suffered a second fall at Turn 4 later in the session. The MotoGP rookie was unharmed in both falls. A best time of 1’31.371 put Alex 19th overall in an ultra-competitive day where 19 riders were split by less than eight tenths of a second.

Tenth place in FP1 saw Stefan Bradl continue his great run of form, the German immediately feeling comfortable on his Honda RC213V. His pace would continue into Free Practice 2, a late charge moving Bradl up to 12th in the session, 0.484s shy of the top spot. His 1’31.106 saw Bradl finish 13th on the combined time sheets as he prepares to fight for grid position on Saturday afternoon.

Takaaki Nakagami ended the day as the top Honda rider, leading FP1 and finishing second on the combined times with a 1’30.713.

“The feeling today was really good, the 1’31.3 came quite easily and maybe this is why I had the first crash, I was pushing for a faster time and fell. But honestly, it was such a small crash I am not sure it even counts! The second crash was a typical cold tyre crash but unfortunately it meant that we couldn’t really improve on our final run of the day. Our end position is not great to look at, but our feeling is good and the times are very close - just one tenth and you gain a lot. We can be stronger tomorrow.”

“Today was quite good, we are close to the top ten and the bike is working well. Also I am riding well and we are faster already than last weekend. The aim for tomorrow is to try and push for the top ten, but it is super close this weekend so it will not be easy. We still have some work to do on the setting but I am happy and I think we can have another good day. Our potential is high and there’s more coming.” 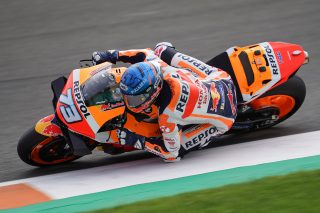 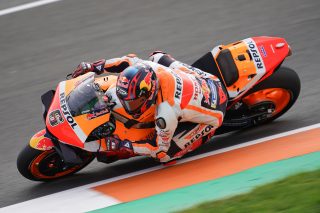 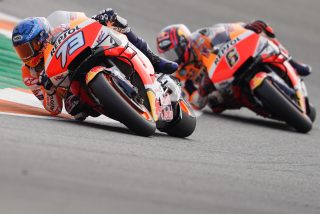 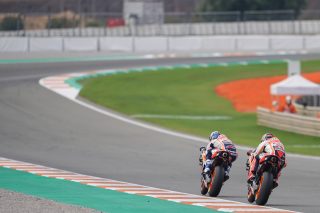 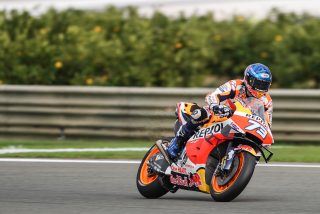 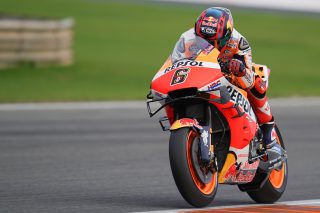 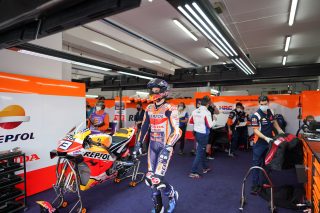 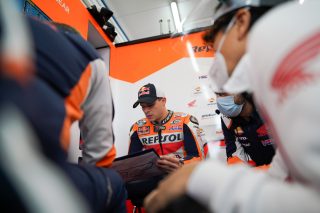 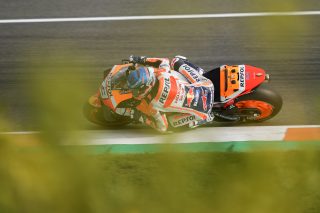 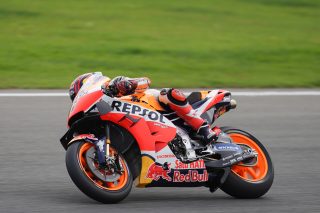 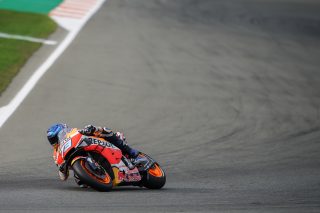 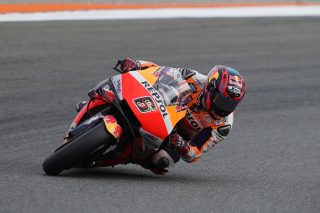 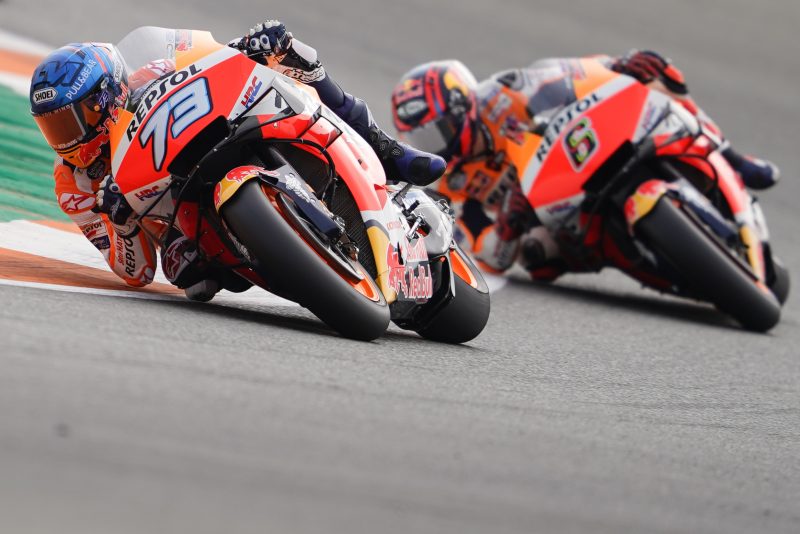