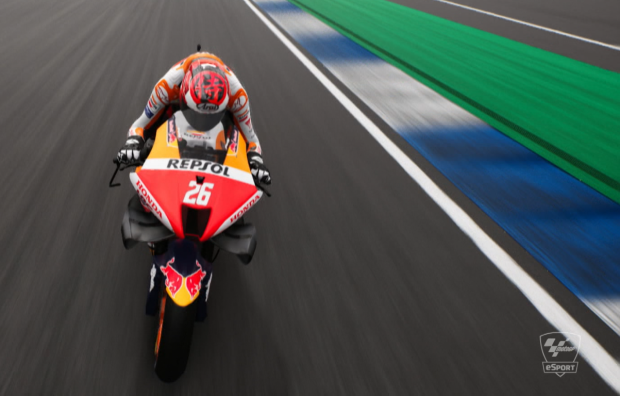 A perfect Round 4 of the 2022 MotoGP eSport Championship for the Repsol Honda Team saw Adriaan_26 take and extend the virtual championship lead.

Tantalizingly close times in Qualifying for both races set the scene for a thrilling day of eSport action. Under a tenth of a second split the front row for the two races – some of the closest times in the history of the virtual series.

Starting from second on the grid for the Thai race, Adriaan_26 defended his position in the opening melee. Just a few corners later the Repsol Honda Team rider attacked and snuck into the lead, ahead of the Ducati of PieroRicciuti55. From here it was all about consistency as Adrian opened and maintained an advantage of around half a second. Also setting the fastest lap of the race, it was a very positive virtual trip to Thailand for Adrian as he took win number one of the day.

For the Japanese race, it was another sterling performance for the Repsol Honda Team rider as he once again lined up on the front row of the grid. A lightning start moved the virtual RC213V into the lead as Adriaan_26 once again set about breaking away within just a few corners. In his best form of the season, Adrian was untouchable and easily ran away with his second win of the round.

The double victory moves the Repsol Honda Team rider to the head of the championship, now 12.5 points clear of Trast73. But with a live event and double points on the line at the final round in Valencia, there’s no time to relent. Adrian heads into the last weekend of the year, running alongside the last MotoGP World Championship round, with a point to prove and as motivated as he was for his first crown.

“It was an incredible weekend. Both races went very well for me and I was able to ride alone and set my own pace. Like this I could avoid any trouble and we have walked away with the best possible results. It’s important to keep our concentration for the last round because a lot can still happen. But the target is clear and I am going to keep training and working to have the best possible chances to deliver the results we need.” 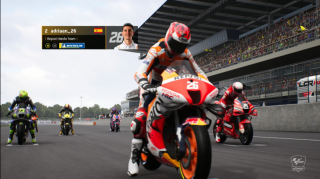 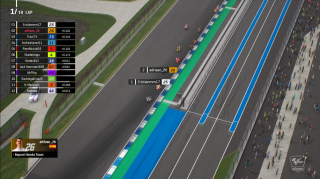 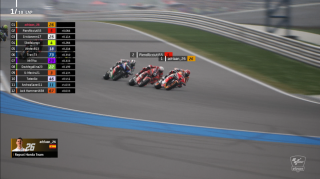 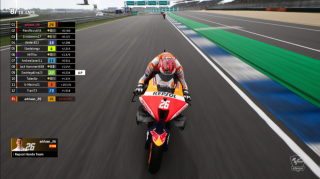 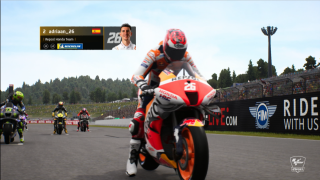 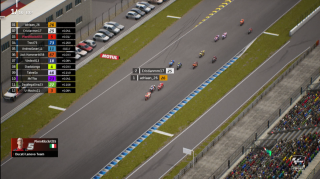 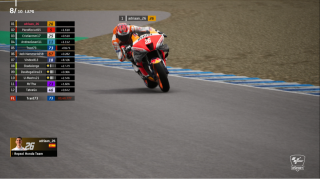 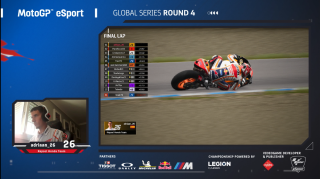 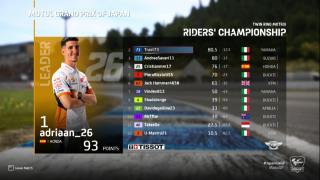 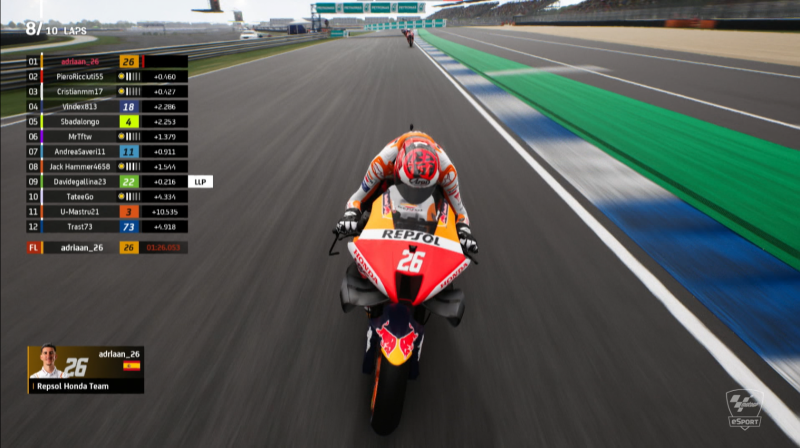