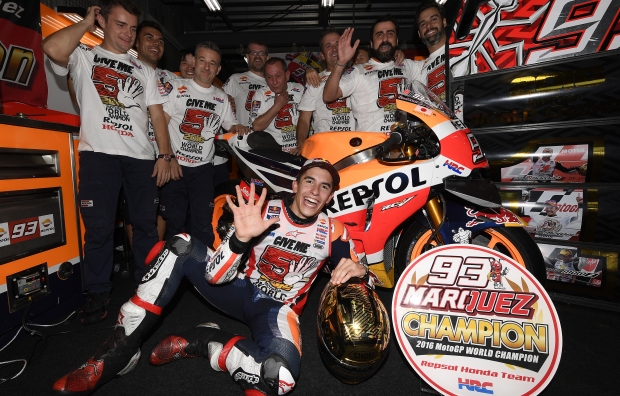 Fresh from clinching the Riders’ Championship at Motegi with Marc Marquez, the Repsol Honda team has packed up in Japan and is headed to Australia for Round 16 of the World Championship.

Meanwhile, Dani Pedrosa has left the Universitari Dexeus Hospital, where he underwent successful surgery to his right collarbone last Saturday. He will have a follow-up appointment with his doctors on Wednesday.

“It’s fantastic to arrive at Phillip Island with no pressure for the Championship, as the track is one of my favourite in the calendar, along with Austin and Aragon. It’s so fast and flowing and you really have a lot of fun riding there. One of the main issues to take into account there is the weather. It’s usually very cold during this period of the year and always windy, something that you feel a lot, especially at the end of the final straight. You have to find a setup to make the bike as stable as possible. We’ll try to win some more races before the end of the year as there are also the Constructors and the Team titles to think of.”

“I felt a strong pain for a few days after the operation, but things are starting to get a little bit better now. I left the hospital and I have a check-up scheduled for Wednesday. Only after that will I have a better idea about the recovery time and about when I’ll be able to get back on my bike. I wish also to congratulate Marc and Honda for the title achievement.”

“First of all my best wishes to Dani, I’m sure he will come back stronger than ever like he always does. For me it’s crazy hard work but it’s a chance, ten year after winning my World Title, to get back to my old “dream team”! Doing a week-end in Phillip Island on a factory Honda, it’s pretty emotional for me to even think about it, and I’m very grateful for this opportunity and the trust that Honda gives me. I want also to thank my current team for allowing me to go and do this, and the sponsors. Everybody worked a lot on every detail to make it possible for me so now I’m excited to get on a plane, to get down to Phillip Island and hopefully I can do a good job for the team. Regarding Phillip Island there are two things to always consider, the weather and the tyres but it’s a track I love and I can’t wait to ride the bike there. Let’s get started on Friday morning and go forward”. 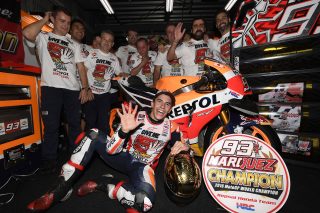 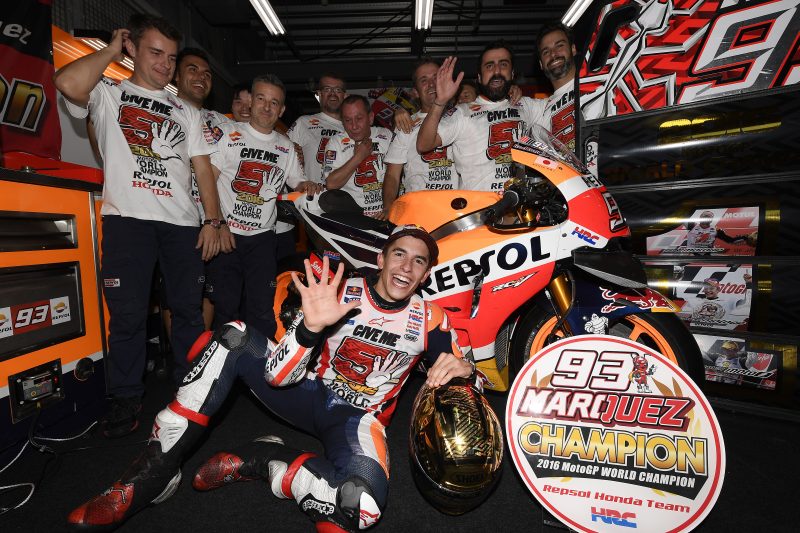