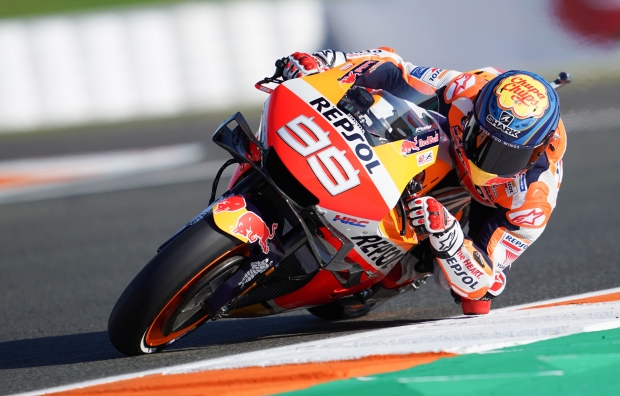 A productive opening day at the final round of the year has both Repsol Honda Team riders feeling confident of ending the 2019 season on a high.

After the emotional retirement announcement of Jorge Lorenzo on Thursday, the Repsol Honda Team were straight back to work at the Valencia GP. It was a classic Valencia day with cold conditions in the morning before improving in the afternoon. Motivation inside the garage remains high after a long season as the Repsol Honda Team aim to defend their Triple Crown.

Reigning World Champion Marc Marquez was the first to take advantage of the afternoon’s improved conditions after a steady morning of work. Setting a 1’30.974 early in the session, Marquez finished the day as the third fastest rider after two productive sessions. Able to consistently lap in the mid to low 1’31s, the eight-time World Champion showed formidable consistency and overall pace. Opting not to fit a new tyre, Marquez still has speed to unleash in Qualifying.

Enjoying a positive start to his final weekend as a professional motorcycle racer, Jorge Lorenzo managed to find a second between Free Practice 1 and Free Practice 2. Ending the day in 16th with a 1’31.880 had Lorenzo just 1.1 seconds behind first as the top 19 riders in the MotoGP class were split by just over 1.5 seconds. Tomorrow offers Lorenzo a chance to challenge for the top ten and a potential spot in Q2.

The MotoGP class will be back out on track at 09:55 Local Time as the paddock returns to the familiar European schedule after four races away. Qualifying on Saturday is set to begin at 14:10 after Free Practice 4.

"I’m happy with today as we were able to accomplish a lot. Today the times were really close, which can happen at a small and tight circuit like Valencia. Our work today was about the race, finding our pace and understanding the tyres more – a typical start to our weekend. Tomorrow we will have a chance to do the time attack and focus more on Qualifying. We also worked on a couple of other things outside of this to be a little be more ready for the future. A busy day!"

"After yesterday I had to try and just focus on today, to get into a normal mindset for the race weekend. I was able to do this and we had quite an OK day today, we were closer to the top than in previous races even if our position is not a lot better. We were only 1.1 second from Quartararo at the end. Tomorrow our goal is the top 15 but maybe we can push for Q2 if we make some more improvements. There’s still some work to do on our overall pace, but I think we can keep gaining." 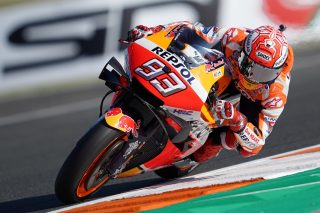 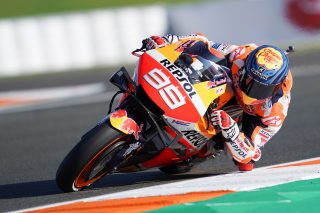 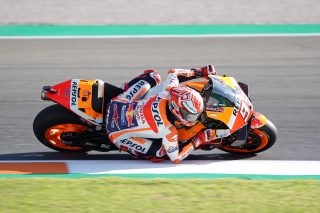 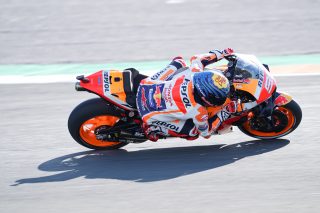 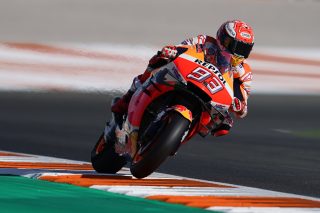 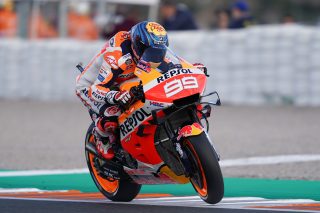 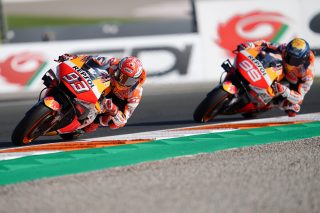 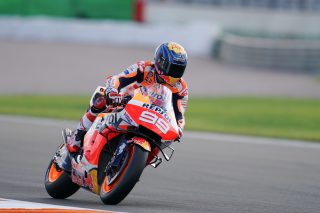 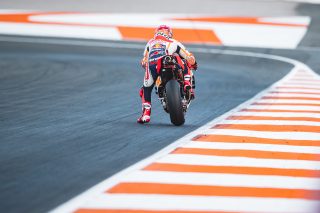 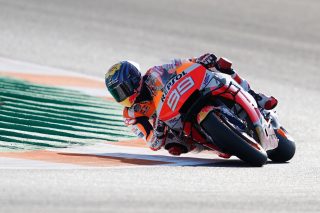 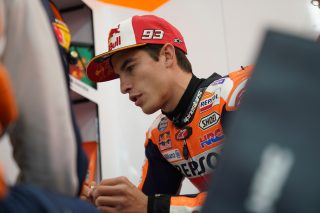 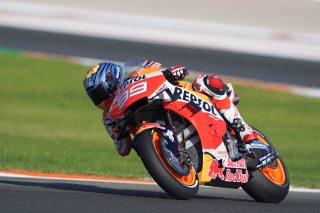 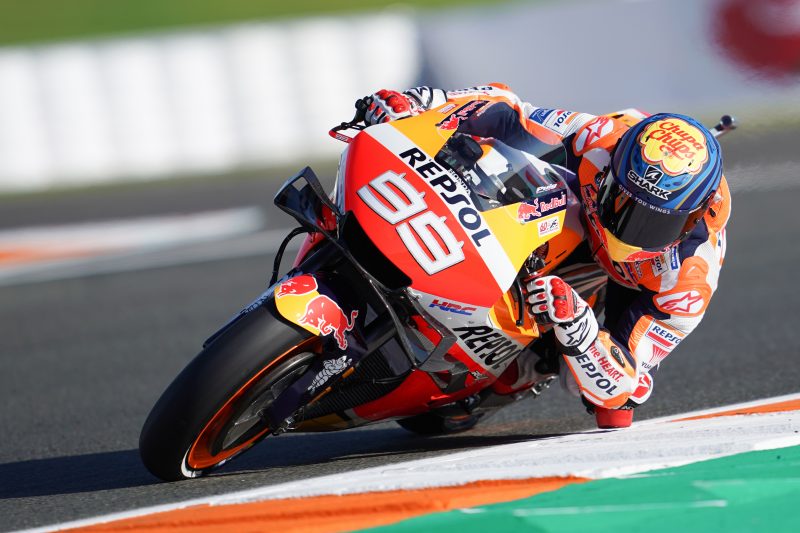