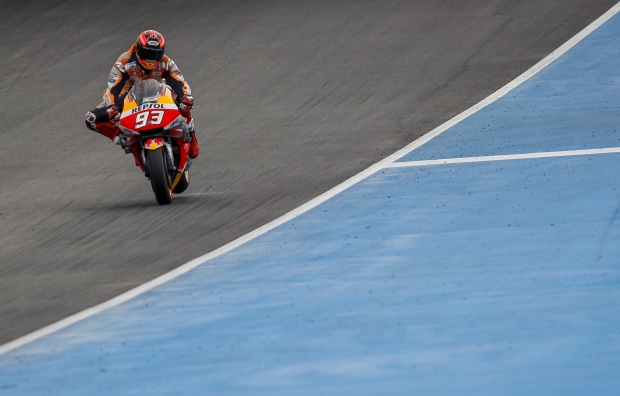 With another 139 laps completed; the Repsol Honda Team made the most of valuable track time as the final test session of 2019 commences.

Joining the on-track action shortly after 11am Local Time, Marc Marquez and Alex Marquez began the final test of 2019 in Jerez. The goal for this last test is to gather the final bits of data ahead of the winter testing ban in order for the 2020 RC213V to be well prepared for the Sepang test in early February 2020.

Marc Marquez continued to work on the various new components of the Repsol Honda Team RC213V and completed 69 laps around the 4.4km long Circuito de Jerez – Angel Nieto. As in Valencia, lap times were not the focus for the eight-time World Champion as he worked towards defending his premier class crown. A best time of 1’38.227 saw Marc end the first day in sixth position. The reigning champion suffered a crash at Turn 13 but was able to return to track.

The Jerez test allowed rookie Alex Marquez to try the RC213V on a new circuit as he continued to learn the intricacies of a MotoGP machine. With the second test so close to the end of the Valencia test, there was little time to make major changes in his preparation, but Alex was again happy with what he was able to learn about the bike. 70 laps later, Alex ended the day with a best time of 1’39.413 – just over a second back on his teammate. The time saw him finish the day as the leading rookie.

Both Repsol Honda Team riders will be back out Tuesday, November 26 for one final day of running.

“Again today we tried some different things for 2020, assessing two different directions. It looks like tomorrow the weather could be a little bit tricky, so we had to alter our plan a little bit to make sure we got the most out of today. This part of the season is very important, so we have to stay very focused here and keep working. The crash today was my mistake, I ran wide and at that time the outside of the track was a little damp so I lost the front. Fortunately I am OK, I just went to the medical centre for a precautionary check.”

“Today we tried to improve and close the distance to the front while learning how to work with my team for next year. Throughout the day we were able to make steady improvements and I was able to work a lot with used tyres, to understand how I need to change my riding to make the most out of them. We didn’t fit any new tyres at the end as it started raining a little bit, but I am happy. I think today went better than both days in Valencia as I was more comfortable right away.” 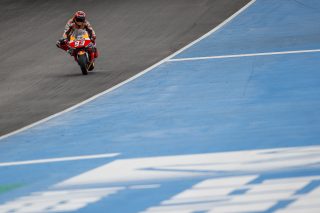 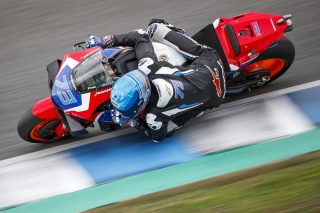 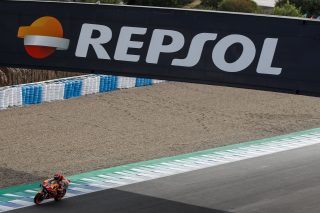 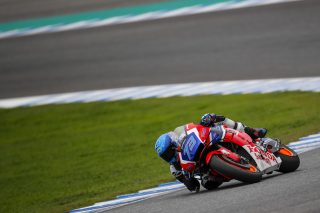 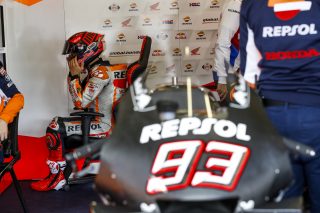 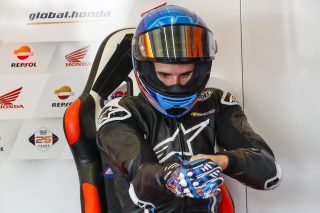 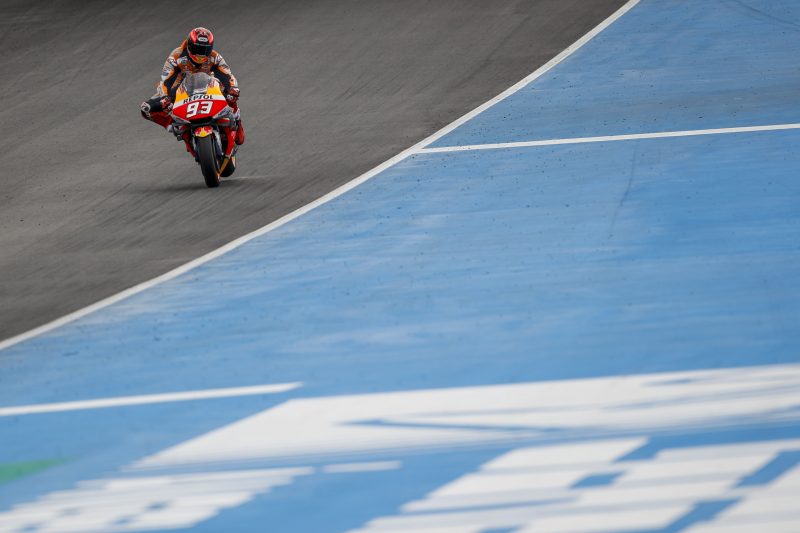