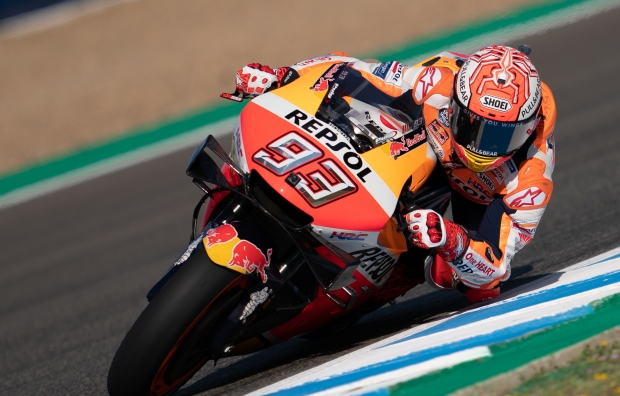 Marc Marquez and Jorge Lorenzo well inside the top ten after a strong opening day on home soil.

Strong sun throughout Friday practice at the Spanish GP highlighted the new Jerez tarmac as the Repsol Honda Team made the most of every moment on the familiar track.

Only challenged for the top spot in Free Practice 1 by his teammate, reigning MotoGP World Champion Marc Marquez continued his form into FP2. Remaining fast, Marquez ultimately ended Free Practice 2 in fourth with a 1’38.147 – less than a third of a second splitting the top four. Marquez’s morning time has him second on the combined times, 0.012s behind Petrucci and one of only two riders to set a 1’37.

Jorge Lorenzo experienced his strongest Friday as a Repsol Honda Team rider, finishing FP1 in second. Working on the setting of his Honda RC213V, a red flag late session left Lorenzo with less than three minutes to set a fast lap. A 1’38.445 on his final run moved Lorenzo to ninth in FP2. Thanks to his FP1 time of 1’38.045, Lorenzo concludes the opening day of practice fourth overall.

Free Practice 3 at 09:55 tomorrow, Saturday May 04, will host the second and final battle for direct passage to Q2.

“Basically today was a normal Friday, trying to be consistent and working mostly for the race and on our overall pace. I feel good from the beginning and we kept improving. I’m happy but of course we have to keep working, we’ve started well. The new tarmac has great grip. When we came here with the old tarmac there was one setup and now it’s another setup. We started with a good pace so are trying some things and we don’t have the same problems we had in Austin which is helping me to ride constant and exactly like I want. There are many riders who are quick so we have to be careful!”

“This morning we were very strong and I was able to ride how I want and show the potential we have. I was very comfortable and able to make consistent lap times quite easily. In the afternoon we tried a setting on the other bike which wasn’t in the correct direction so we weren’t able to be as fast and it was hotter, which did not help. But we have been able to make good progress already at a track which I like and we are ready for tomorrow.” 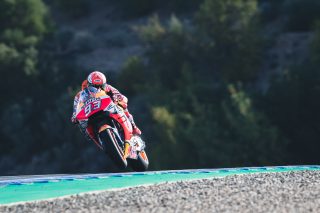 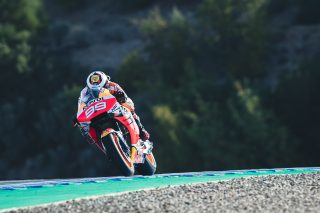 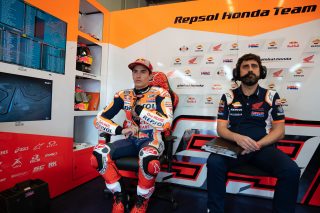 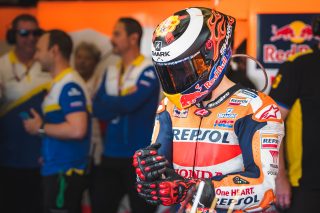 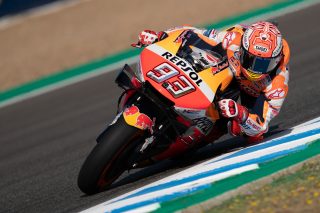 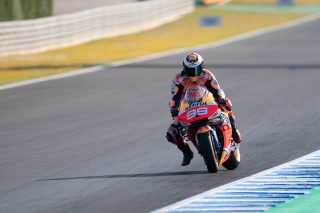 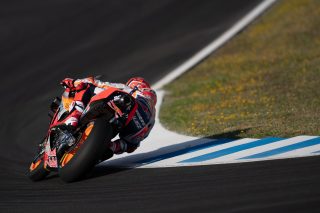 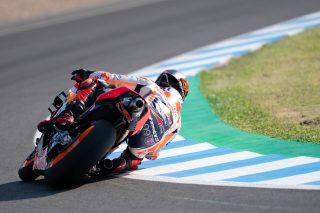 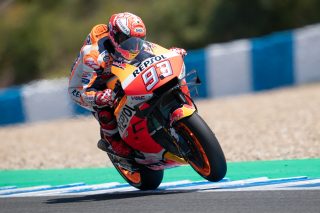 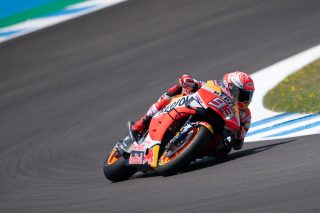 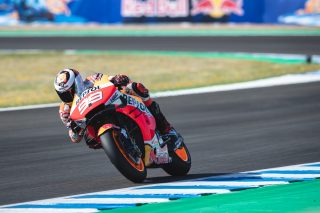 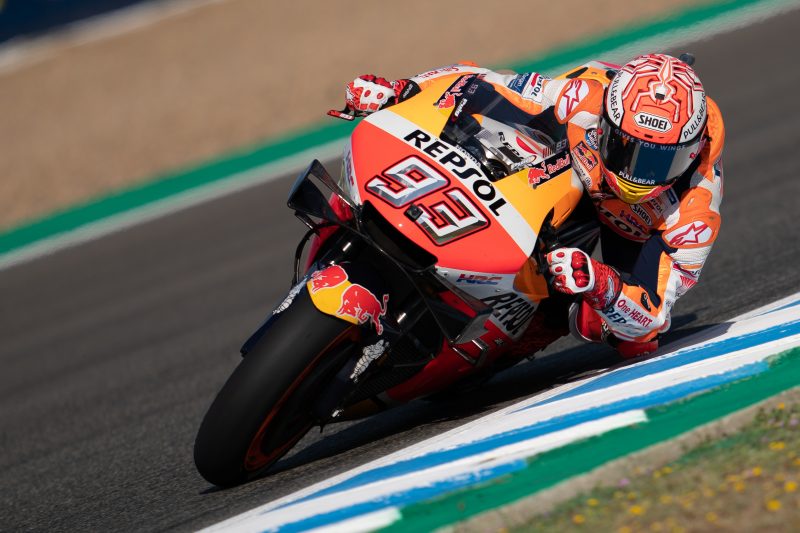