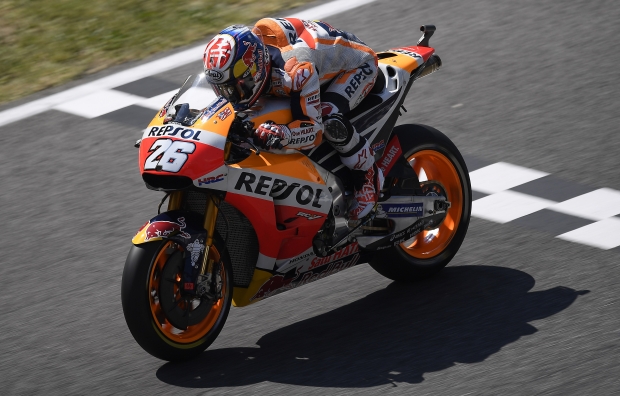 This afternoon, Dani Pedrosa and Marc Marquez concluded positively enough another day of hard work in preparation for tomorrow’s Italian Grand Prix, both securing start positions on the second row of the grid.

After earning a direct passage to Q2 in a very close morning FP3 session, Dani focused on refining the setup of his RC213V in FP4 before fighting hard in qualifying. His 1’46.999 time, less then 2 tenths off a front-row position, will see him starting his 265th GP tomorrow from the fifth place on the grid (putting him fifth on the list of riders with most GP starts, matching Angel Nieto).

Marc was able to find a good race pace over the day, setting the second-fastest time in FP3, the third-quickest in FP4, and then the sixth-best in qualifying, after getting stuck in traffic during his second flying lap.

“I think all in all, we achieved a good qualifying result today, because at this track it’s quite easy to be followed and lose some positions. But in the end, I think fifth is a good result. Lap times weren’t extremely fast, maybe because it was very hot and it was difficult to do good lap times. Anyway, we worked a lot with the tyres, gathering the information to make our choice tomorrow. There are several other riders with a good pace, but we must focus on our bike and tyres, trying to do our best with them, to get a good start, to be strong in the first couple of laps, and then to keep up a good pace.”

“Honestly, I didn’t have my best qualifying today. I made a few mistakes and then I calculated the slipstream wrong when I caught Zarco too early on my last flying lap. I had the second-best ideal time, but we didn’t do it in one lap! In FP4 I was able to have quite a fast race pace on used tyres, which is positive, but then in qualifying we didn’t do our best, in part because we struggled with the front tyre, which is a bit too soft. Anyway, we’re not far off with the setup, so tomorrow we must make the right choice with the front and then I think we may fight for the podium.” 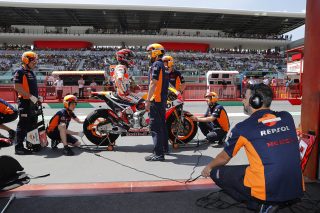 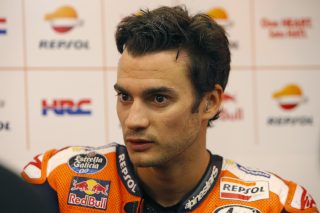 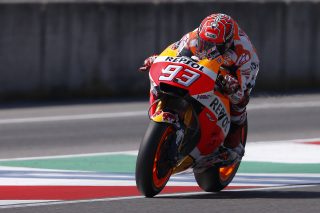 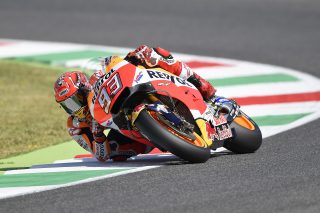 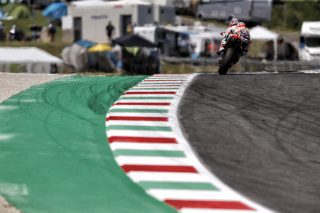 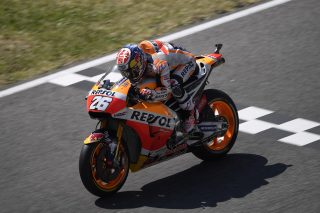 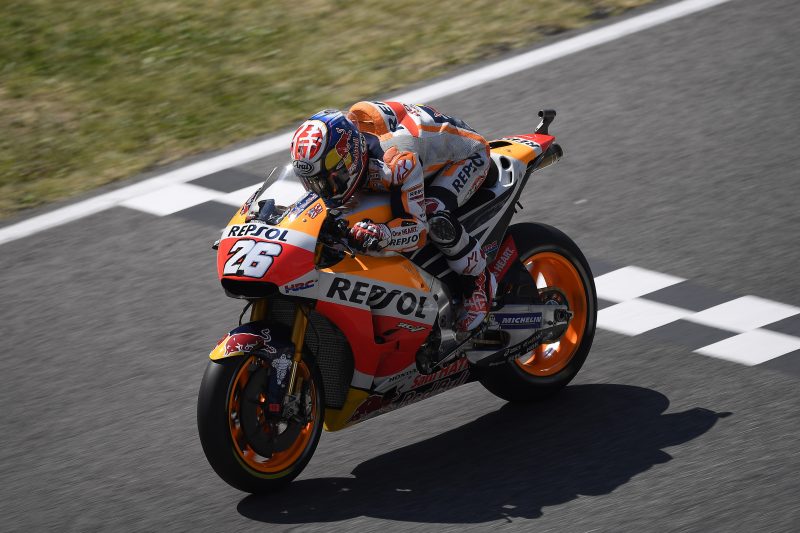