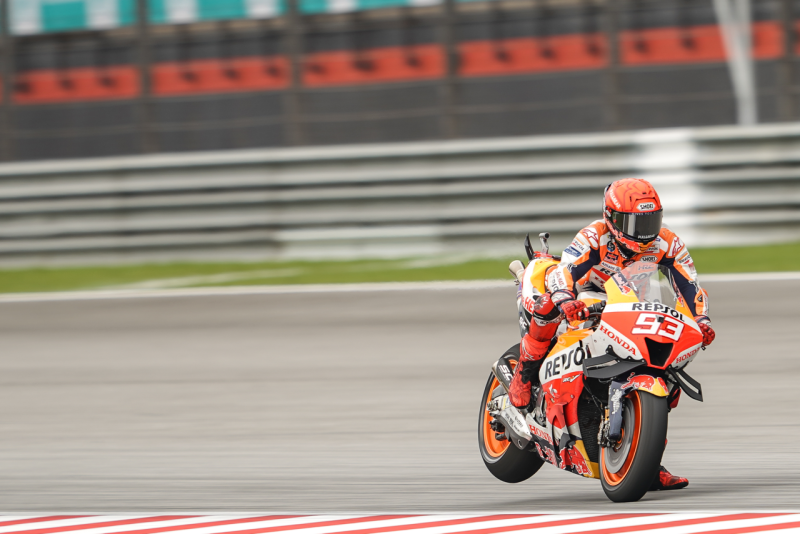 An energetic start to the Malaysian GP saw both Marc Marquez and Pol Espargaro settle into safe point-scoring positions on a Sunday full of risk.

Predicted thunderstorms did not arrive at the Sepang International Circuit and the 20-lap MotoGP race got underway as clouds filled the sky and the air hung heavy with humidity. From the front row of the grid, Marc Marquez made an impressive initial launch before losing positions into the tight and treacherous Turn 1.

The #93 sat with the leading group for the opening laps and protected his position in the top five. By lap seven he became entangled in a brawl with both Suzuki riders and Bezzecchi, the eight-time World Champion holding the trio off as Miller approached. Their battle for fifth place would carry on until the end of the race with Marquez crossing the line in seventh place, his fourth straight top-ten finish since returning from injury.

Further back, Pol Espargaro made an equally strong start to the race and immediately made up the ground lost due to his penalty from FP1. Like his teammate, Espargaro fought hard in the opening laps to protect his early gains and settled into his rhythm fighting for the remaining points. Taking the flag in 14th, the #44 leaves the flyaways with two more points and prepares for his swansong on the Honda RC213V in Valencia.

Race day was marked by the remembrance ceremony for Red Bull co-founder Dietrich Mateschitz who sadly passed away.

Now just a single race awaits before the demanding 2022 MotoGP World Championship season comes to an end. A final push for the Repsol Honda Team before preparations for the 2023 season fully consume the team and a chance to enjoy a final race with Pol Espargaro in Repsol Honda Team colours.

“As I said yesterday, what we did in Qualifying was above and beyond and this is more or less what I was expecting from our race. We gave our 100% all race to achieve the best possible result, we started really well but I saw I didn’t have the speed to stay with the leaders. I tried to find my place and avoid taking any unneeded risks and get some good information from the race. I did everything that Honda asked me so I am optimistic they will use this information to improve in the future. Now we can start to prepare for Valencia after a difficult weekend, because here we could see the level of our bike. I think we can be closer in Valencia.”

“It was a hard one today, especially with the temperature. It was not as hot as in previous years but the humidity was really high all the same. We started in P20 and had to be aggressive in the first laps to make up some ground. Finally we were able to get two points here, gaining six places. Now the attention turns to Valencia where I have been strong in the past and I think it will suit our bike better.” 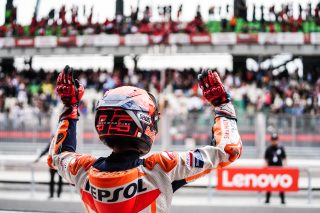 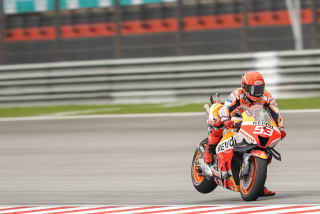 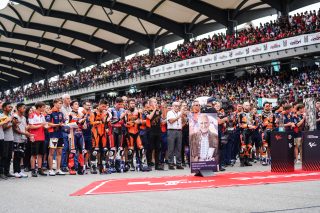 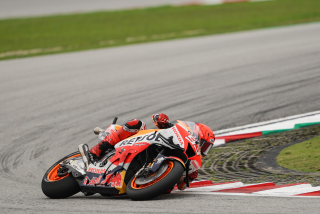 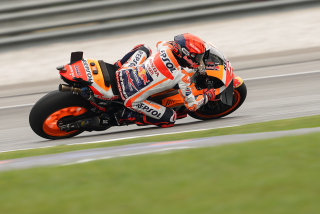 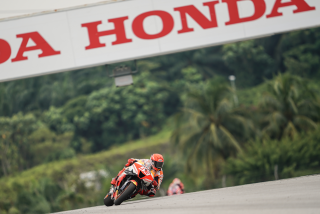 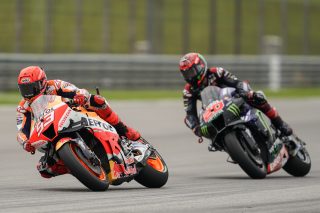 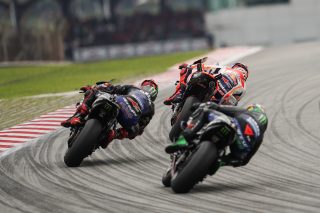 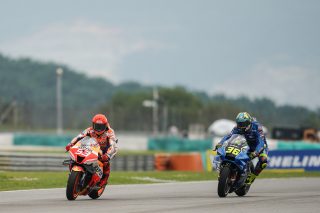 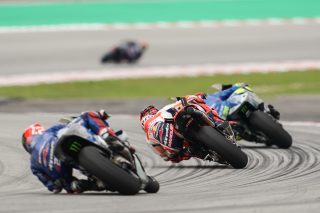 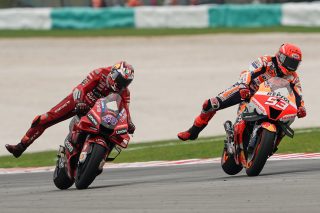 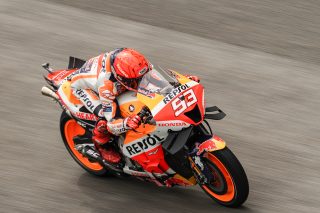 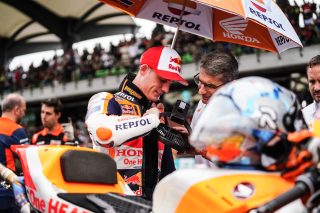 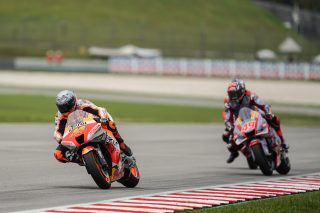 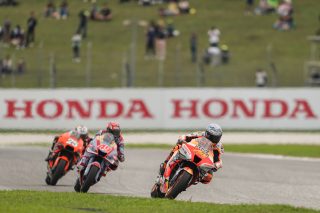 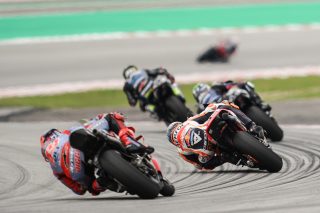 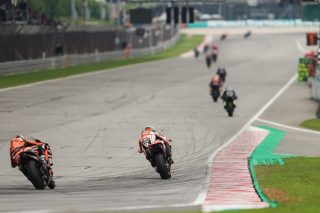 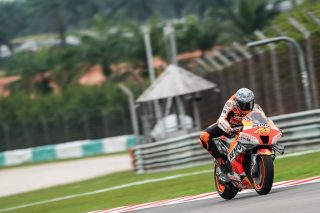 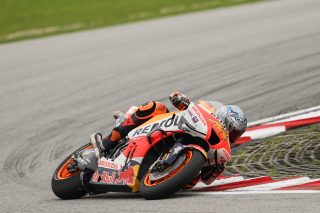 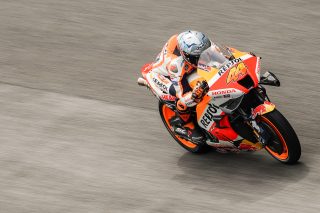 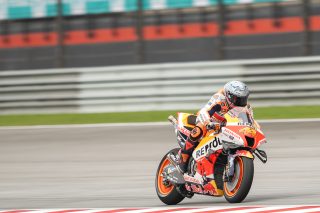