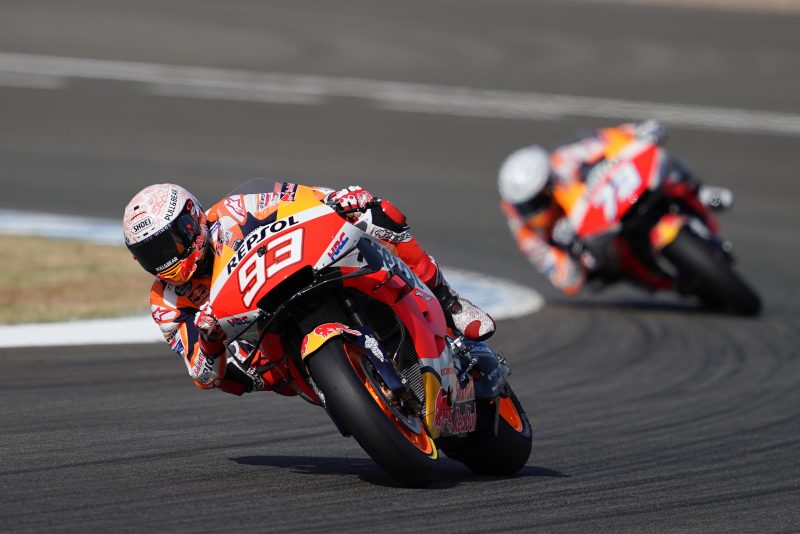 From the moment the flag dropped on Free Practice One, Marc Marquez, Alex Marquez and their respective sides of the Repsol Honda Team garage worked to maximise their return to Grand Prix action.

Having gotten back up to MotoGP speeds during Wednesday’s test, the Repsol Honda Team worked towards Sunday as action for the first MotoGP race of the year began at the Circuito de Jerez – Angel Nieto. Temperatures proceeded to rise during the day, ambient temperatures reaching 35°C and the track increasing by 16°C between the sessions – up to 51°C.

Times steadily got faster during the morning session with reigning MotoGP World Champion Marc Marquez a constant in the top five. With a best time of 1’37.350, Marc finished the session fastest. A harmless fall midway through Free Practice 2 did little to dent Marc’s momentum, restarting his Honda RC213V and continuing to lap without even returning to the pits. As with the majority of riders, Marc did not improve his time in FP2 and ended the session fourth fastest but ended Friday quickest overall.

The morning session went well for MotoGP rookie Alex Marquez, the Moto2 World Champion making big improvements in his lap time to end just 0.8s behind his team-mate in first. Unfortunately, FP2 started with a small front-end crash at Turn 8, the rider unharmed and immediately up on his feet. This delayed his session by just a few minutes before Alex returned to track. A best time of 1’38.212 in FP1 saw the rookie only 0.3s off a top ten time.

Saturday’s running brings with it the first Qualifying session of 2020, and a final chance to enter into Q2 directly through finishing in the top ten on combined times. A strong showing in the cooler FP3 session could be vital for the first time attack of the season at the Gran Premio Red Bull de España.

"I’m happy again today. It is great to officially start the 2020 season and I felt really good from this morning, starting with the base we found on Wednesday. Then in the afternoon today we started to experiment a bit, trying a few ideas and using the time differently. I feel competitive, our opponents are fast but I’m feeling good. We had one small crash today because the track temperature is really high, making the track slippery. I went a bit wide and maybe I need to practice saving it with my elbow again, it’s just the second day back after a long break! But I was able to keep riding the bike, it was a really small crash."

"The first day was a positive, especially in the morning. It was like the first day of school again, you’re excited but a little bit nervous! We had a plan to push on the last exit after confirming some settings we found in the test. I made a 1’38.2 which was not bad – I was a second faster than the test. There are still some things to improve so I was pleased. In the second session I made a bit of a rookie mistake with the conditions changing, but physically I am fine. A good day of learning." 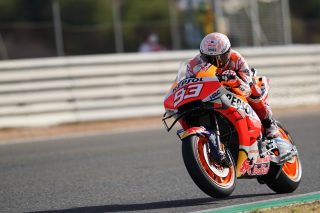 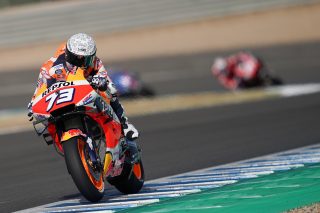 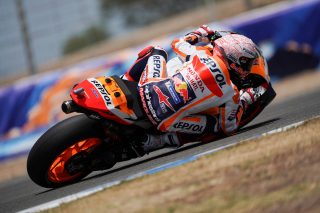 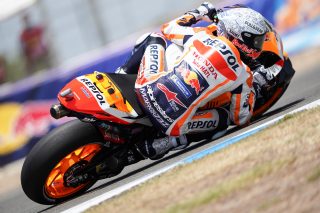 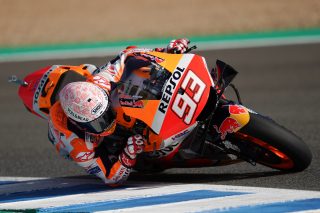 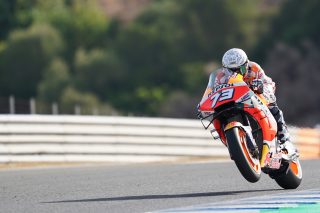 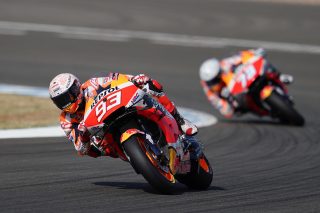 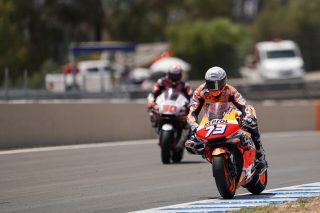 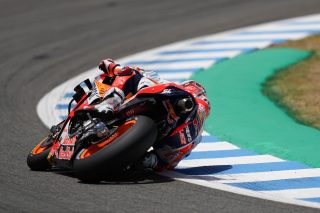 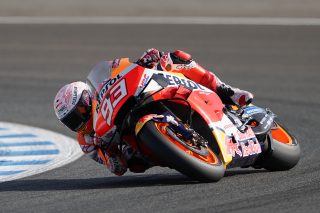 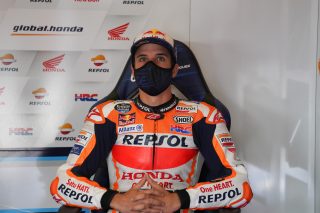