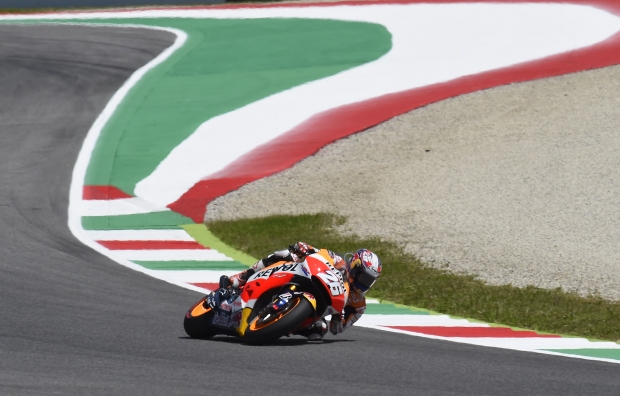 Repsol Honda Team prepare for the sixth round of the 2016 MotoGP World Championship in Mugello where Dani Pedrosa, who has just renewed his contract with Honda for an additional two years, celebrates a milestone achievement this weekend as he makes his 250th Grand Prix appearance.

Both him and teammate Marc Marquez are ready to work hard with their respective crews this weekend to achieve a good result at the fast, flowing Italian track set in the rolling hills 30 km north east of Florence.

Marc scored his first GP win in career at Mugello, in 125 in 2010, and the following years saw him victorious also in Moto2 in 2011 and in MotoGP in 2014. In 2015 Marc crashed out on lap 18 of the race while fighting for second position after an amazing recovery from 13th on the grid while Dani scored a solid 4th place, his best result at that point of the season. Dani has scored eight podium finishes in Mugello including two victories, in MotoGP in 2010 and in 250cc in 2005.

“I look forward to the next two races: we need to focus and concentrate on Mugello and Montmeló which are two very different tracks from both Jerez and Le Mans. They require more corner speed and if two years ago I would have said that they were demanding tracks for us now I think that maybe they can be better. We have work to do but I believe that if we improve the acceleration, our bike is one of the best out there. Not easy to get it due to the actual rules that prevent us from working on the engine, but I know that Honda is working hard on every other area of the bike and I believe in them, so we remain positive and in Mugello we will go with the podium as a target but we will see how the situation will shape up and in case we will try to get the most the conditions will allow us to”.

“I’m very happy to arrive at the Italian GP having already renewed with Honda and aware I will be able to keep working with a team I know and trust. With our future well lined up we’ll be totally free to just focus on the work to do on track. Mugello has a very fast and flowing layout with many long corners so finding a good setup and a good grip will be crucial. So far my overall pace in races has been better than it could be expected from practices, in le Mans at least it was so in the second part of the race, so I’m hoping to start strong from Friday and to keep improving over the weekend. I’ll try to do better Saturday in qualifying and to get a better grid position so be closer to the front and not remaining stuck in the first part of the race". 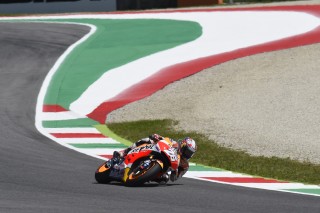 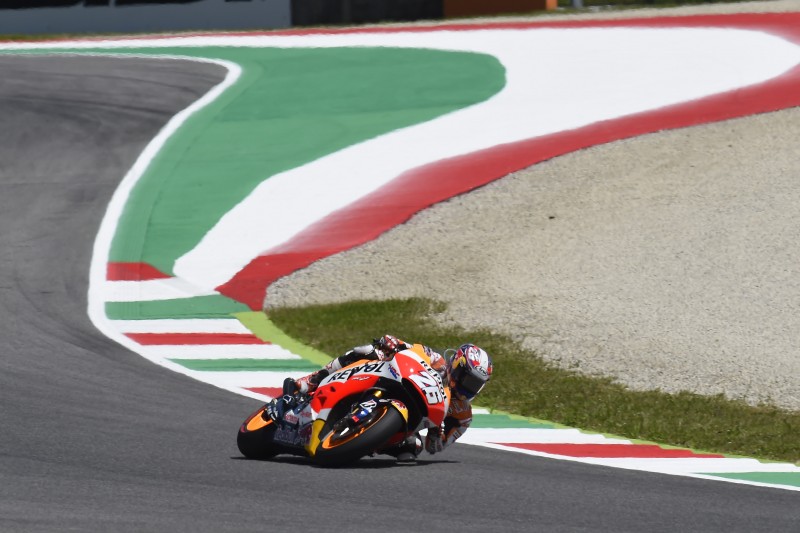