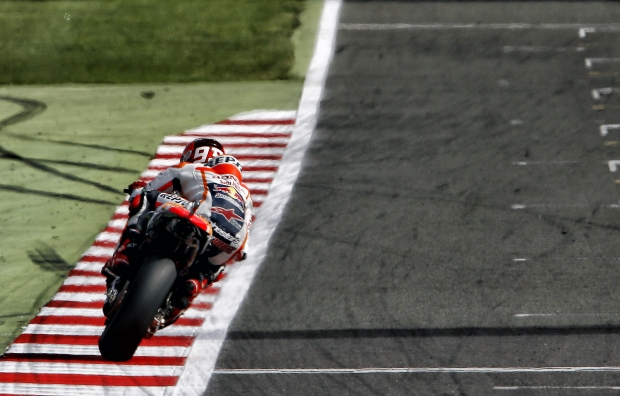 With just one weekend off after his third-place finish in Brno, Championship leader Marc Marquez heads to Britain aiming to once again fight for the podium at a track that he likes and that has brought him good results. Teammate Dani Pedrosa (fourth in the standings) is looking to regain his confidence and return to a more usual pace for him.

Silverstone has a rich racing heritage stretching back over 60 years and has become an iconic motorsport venue. Built on a former airfield, the 5.9 km track is the longest and one of the fastest circuits on the schedule. This is the seventh year that the MotoGP paddock will visit Silverstone since it replaced Donington Park in 2010.

Marc, who scored on British soil the first Grand Prix podium of his career at Donington Park in 2008 (125cc), has celebrated four podium finishes in six Silverstone visits, including a 125cc class victory in 2010, a MotoGP win in 2014, a second-place MotoGP result in 2013 and a third-place Moto2 showing in 2012. Dani has enjoyed two MotoGP podium finishes at Silverstone (third in 2013 and 2012).

“Silverstone is a place where the weather is generally quite unpredictable, meaning that cold and rain are variables you have to be prepared to face. We’ve encountered ‘mixed conditions’ situations more than once this year, and we saw how important it is to remain focused and make the right choices. We’ll see what happens during the weekend and we’ll try to manage the situation with the same mind-set that has gotten us this far. I like the track a lot; it has a slower first section but then there’s a series of ‘esses’ where it’s possible to make the difference if you find a good setup for the bike. I’ve always enjoyed racing there and we’ll push at the maximum to get the best result possible.”

“My main goal at the moment is to regain some confidence and feeling and then build upon that. The work we did during the Brno post-race test gave us a few ideas and we’ll see now if we’re able to start to find some more speed in the next races. Silverstone is a challenging venue with many changes of direction that require a lot of work on the bike’s settings. Another important topic is the weather, which is often quite unpredictable, and that also makes it demanding to set up the bike, to choose tyres and so on. The morning practices and the afternoon practice often give you different feelings. The track is very fast, quite winding, and it’s not easy. Once you get going though, things get better and everything gets more flowing on race day.” 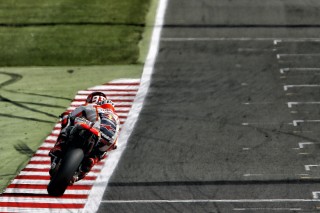 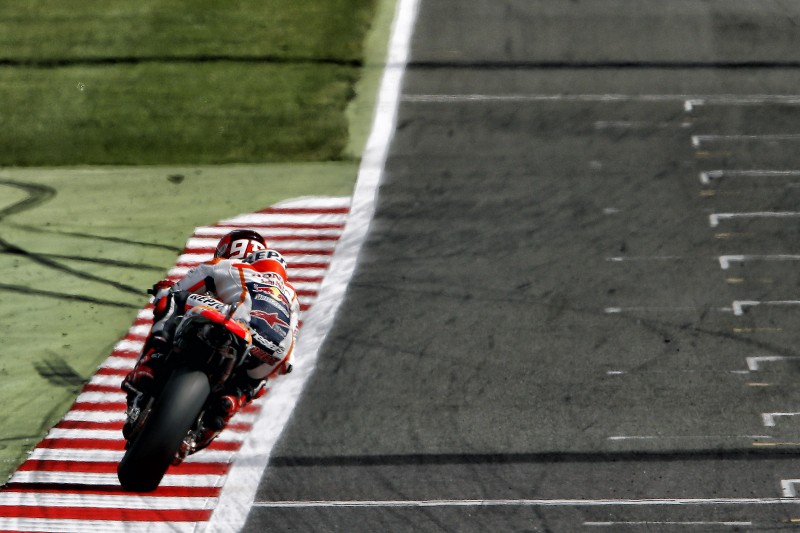