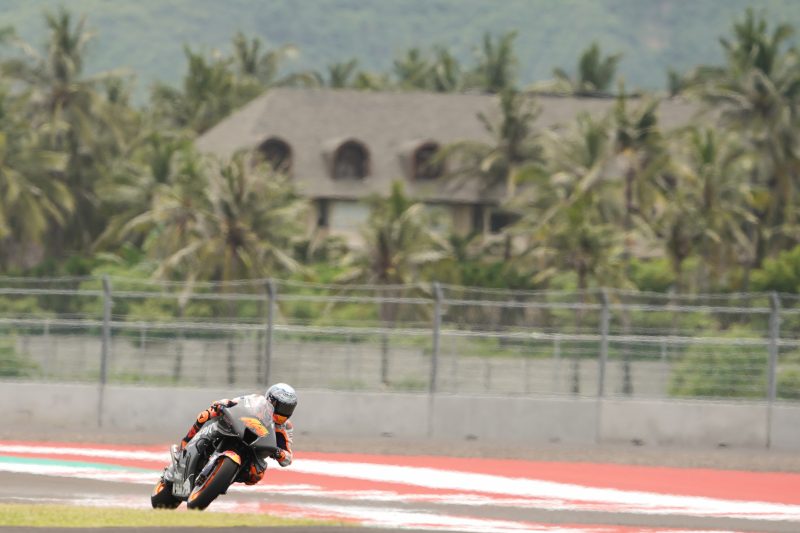 Pol Espargaro led the first day of MotoGP testing in Indonesia, utilizing all the available track time across a day of stops and starts as team-mate Marc Marquez enjoyed the first special feeling with the new Honda.

It was a wet introduction to the newest circuit on the MotoGP World Championship calendar, heavy overnight rain and continued morning showers leaving the 4.3kilometer-long tack wet for the opening salvo of laps. Both Repsol Honda Team riders were some of the first out on track, completing a handful of laps before the red flag came out. This was to allow the Mandalika circuit to be cleaned and a revised schedule was announced as the track went green just after midday local time.

Stable conditions allowed for plenty of laps in the afternoon, the entire MotoGP grid working to put rubber down and improve on-track conditions. Pol Espargaro took a measured approach to the opening day in Indonesia, building his speed over a number of laps as the weather and circuit condition evolved. As the closing hours approached, Espargaro’s effort were rewarded as he climbed up the time sheets, first inside the top three. On his penultimate lap with just over half an hour of testing remaining, the #44 set a 1’32.466 to lead the first ever MotoGP session at Mandalika.

Marc Marquez spent much of the early afternoon in and around the top three as riders began to assess the new circuit at full speed with a dry track. Mixed weather in the closing hour of testing saw Marquez and his team wrap up ahead of schedule after completing 64 laps during the course of the day. 17th on the time sheet, Marquez was not worried by his position as he focused on cleaning the track with a high volume of laps and improving his overall feeling with the new Honda RC213V.

Overnight weather is once again looking mixed as the paddock hope the rain stays away so they can pick up on Saturday where they left off today. Just two days of testing now remain before the start of the 2022 MotoGP World Championship.

“It was a bit of a tricky start to the day in the morning, the track was dirty but the track improved as we continued to ride on it and cleaned the track. As the day went on, we could ride in a better way and start to learn more about the track and also our bike, which is still quite new. Finally, I did a good lap and overall my rhythm was good, but it’s just the first day and tomorrow everyone will go a bit faster. The bike keeps improving and we are just at the start of our journey but it’s promising. Now it’s time to rest tonight and get back to work tomorrow.”

“A normal day at a new circuit; it started dirty and it improved as the day went on. I didn’t find it difficult to find the good lines because it was easy to see where the black rubber was. I like the first and the fourth sector and it’s an interesting circuit, it will be nice to race at. We did a lot of laps today because this was the only way to clean the track and it helped. Already the line is improving and I think tomorrow it will improve more so we can be more consistent. I started to feel something special with the bike today, let’s see what tomorrow brings.” 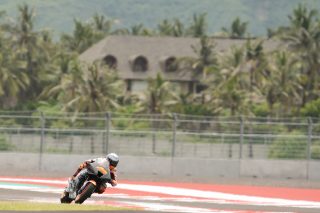 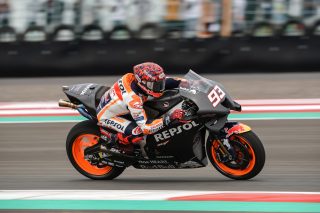 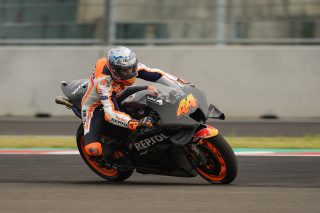 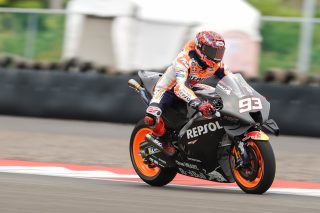 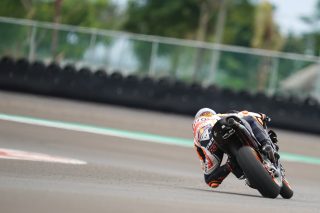 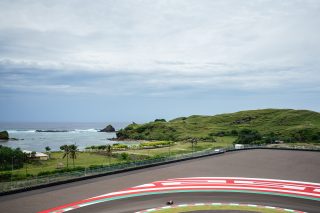 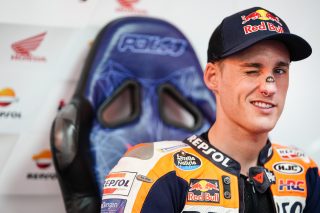 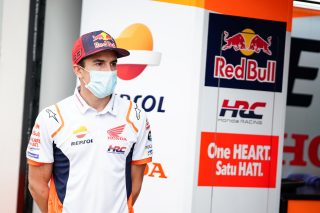 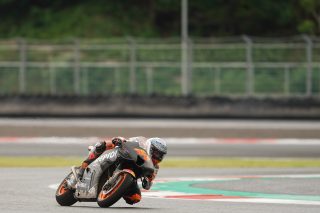 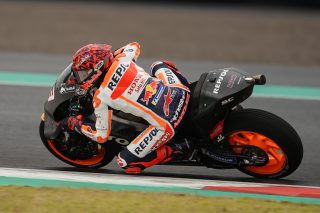