There was no doubting the commitment of Pol Espargaro nor Marc Marquez as the pair put in an impressive amount of work during the test, ending as the fifth and 15th fastest riders but most importantly with a wealth of data collected.

Fresh from the Grand Prix, the Repsol Honda Team were straight back to work for a one-day test in Jerez along with the rest of the MotoGP field. Looking to continue refining the new Honda RC213V, both Pol Espargaro and Marc Marquez were out on track from early in the day. Between them they completed 145 laps.

Wracking up an impressive 85 laps, the most of any rider, and setting a best time of 1’37.556, Pol Espargaro was content with the day’s work in Jerez. After a hard Spanish GP weekend, Monday’s test allowed Espargaro and his team to reconfirm some of their findings from the weekend and explore potential options for the future. Fifth fastest, Espargaro was most pleased by the data and information taken from the day.

Marc Marquez’s day ended after 60 laps, the Repsol Honda Team rider splitting his time between three Honda machine as he explored a variety of settings on the bike. A best time of 1’37.940 had him as the 15th fastest rider of the day, though single-lap speed was far from the focus of the day. The work continues for the #93 and his team to return to running consistently at the front.

The Repsol Honda Team will now enjoy a well-earned week of rest before the French GP in Le Mans on May 15.

“We needed to do a lot of laps today to understand everything and it’s been productive. Information is so important in MotoGP so no matter what you try at a test, you are able to make progress and today we got a lot of information. We tried many things today and as always, there were some positives and negatives. Of course you want more and to be faster, but I’m pleased with the lap we did on medium tyres. Let’s see if what we have done will pay off in Le Mans now, that’s the goal.”

"It was a good and important day and we were able to try some things. Like always, some things worked well and other things were not as we needed. We tried a few different aerodynamic parts to understand them at a shorter, tighter track like Jerez because the pre-season was at long and fast tracks like Sepang and Mandalika. The information from today has been good but we need to keep on working. Now we look forward to Le Mans" 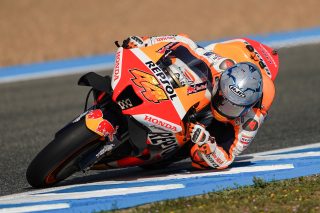 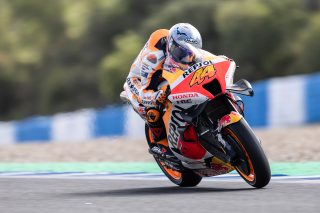 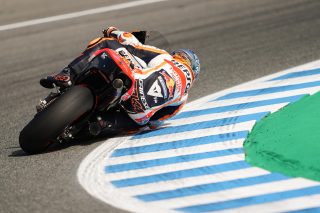 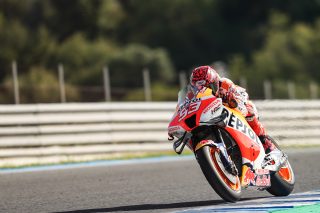 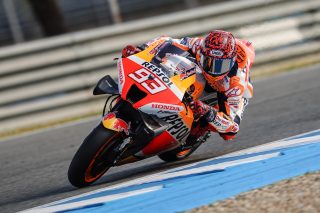 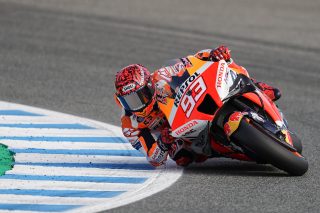