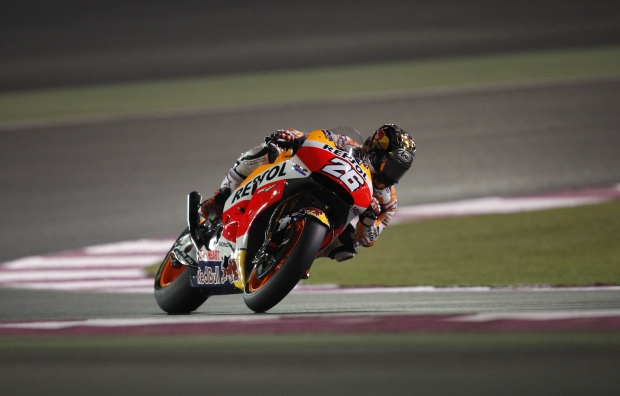 The final pre-season test of 2017 began this afternoon at Qatar’s Losail Circuit. The green lights went on at 4 p.m. local time, but Marc Marquez and Dani Pedrosa only took to the track after dusk, around 6 and 6:30 p.m. respectively, when conditions were more similar to what awaits in the race-weekend sessions.

The Repsol Honda men began going through their busy testing programs, working on setup, electronics and aerodynamics. Dani finished the day in 8th with his time of 1’55.692” on lap 21 of 38. Marc, who escaped unhurt from two small tumbles—in the final corner around 8 p.m. and in turn 2 less than an hour before the end of the session—completed a total of 39 laps, with his best time of 1’55.899” (on lap 16) placing him 12th overall.

“As always, on the first day in Qatar you need to adapt to the situation because it’s the first time riding at night, compared to the previous tests, and the track is always a little bit dirty. This means that you need to take some time to understand the track conditions and adapt well. In addition, at the end it was quite difficult, because the track temperature went down and the humidity rose quickly; it wasn’t easy to see the moisture while on the bike, and we saw many crashes. It was best to stop early. Today we focused mainly on working on the rhythm, trying to set up the bike a little bit more for the pace. We need to keep improving and I think today we did part of the job, but we need to continue tomorrow.”

“We can’t say today was one of the best for us, but it’s only day one and we worked hard on trying many, many different things, including a new fairing that we want to test further. Some of them worked well, while others must be adjusted. I’m not very worried about the fast lap because our rhythm wasn’t bad, so I’m satisfied with it. I had two small crashes; the first one was my fault as I braked a bit too late, while the second was a classic at this track as it came almost at the end of the session when the temperature had dropped and conditions weren’t good anymore. Anyway, tomorrow is another day, and we’ll work more on the bike’s setup for this track and try to improve.” 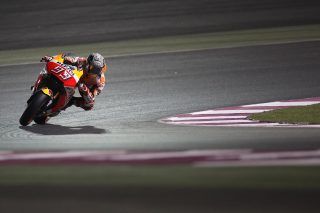 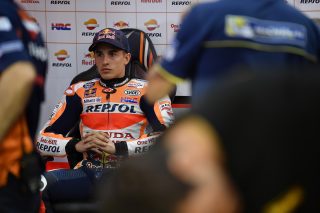 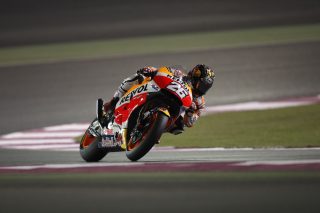 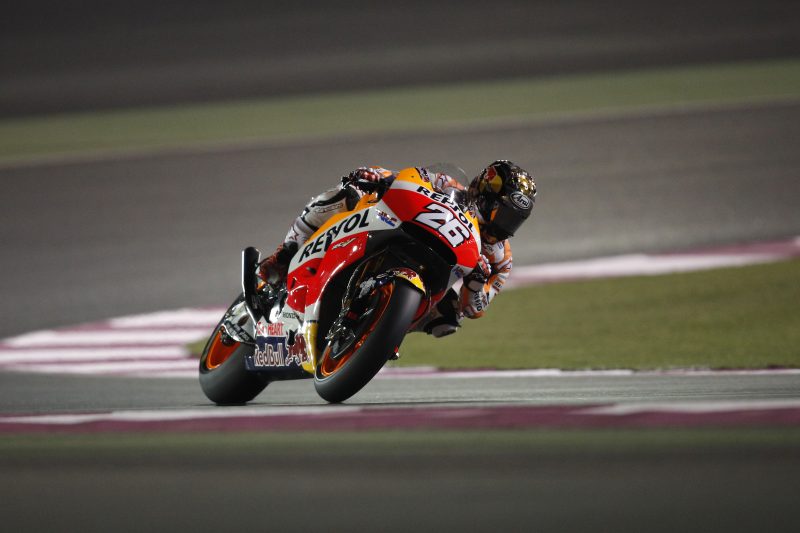