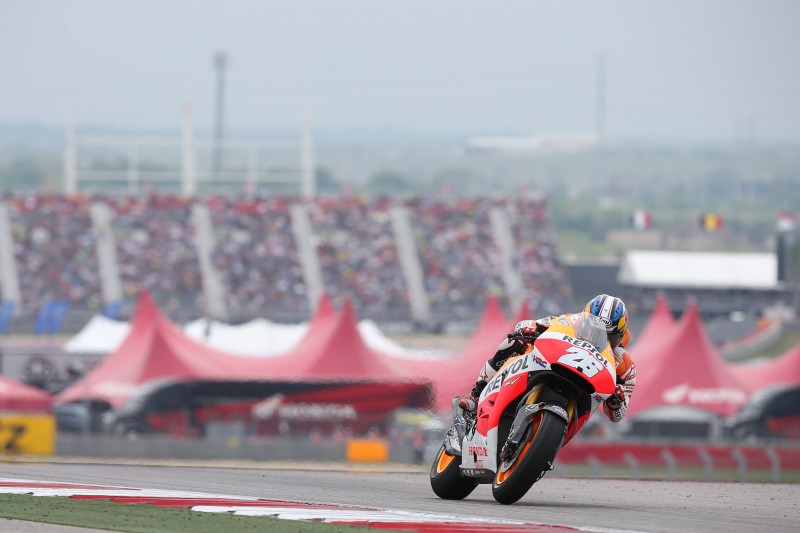 Marc Marquez has completed the perfect weekend in Austin, having led every session, taken pole (with a new lap record), recorded a new fastest race lap and crowned it with a victory this afternoon. His teammate, Dani Pedrosa, also contributed to the fantastic Repsol Honda spectacle with a strong second place 16.8 seconds ahead of third place finisher Dovizioso.

Starting on pole for the 11th time in just 20 MotoGP starts Marc, as last season, was once again the only rider to choose the hard rear Bridgestone tyre. He had his best start in the premier class, only beaten in the first corner by Lorenzo who made an uncharacteristic jump start – forcing him into the pit lane for a drive through penalty – and promoting Marc back up to first by the end of the first lap.

Once out in front, he never looked back. He set a new race lap record on lap three with a time of 2’03.575 (beating his time of 2’04.242 in 2013) and went on to win the race comfortably, apart from a final corner scare on the last lap when he briefly lost concentration, and finished four seconds in front of his teammate. Dani, starting from second on the grid, was also unfazed by Lorenzo’s mistake and slipped in behind Marc as the Repsol Honda duo ran away from the race leaving them untouchable.

With this result, Marc has become the first rider to win the first two races of the year from pole in the premier-class since Repsol Honda’s Mick Doohan in 1995. Repsol Honda riders have now won the last nine MotoGP races in the USA. The last non-Honda MotoGP winner in the USA was Jorge Lorenzo, at Laguna Seca in 2010.

"I'm very happy! I got a really good start, but when I saw Jorge overtake me off the line at first I was a little worried, but then I saw that he had jumped the start. It was a different race to previous ones because I led from start to finish; although it might seem easier that way, it is tough because you have to maintain concentration. It was a perfect weekend and gives us plenty of confidence, although we are aware that the coming races will be different. I know that the race was a little boring for the fans, but sometimes these types of races are good for a rider. Let's hope that the next one is more exciting!"

"It was a tough race as Marc was that little faster than me and although I tried to improve with every corner, it was too difficult to gain ground on him and the distance between us increased with every lap. In the end, he was too far away from me. I didn't have anyone behind me either, so I just kept up my pace as best I could. I learnt a few things in this race and we will try to apply them and make the maximum improvement possible, in order to be able to put up more of a fight next time."

Race Round 2   Grand Prix of the Americas Americas 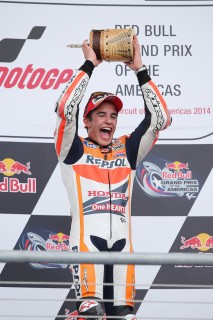 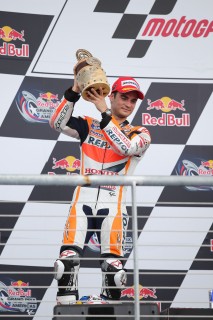 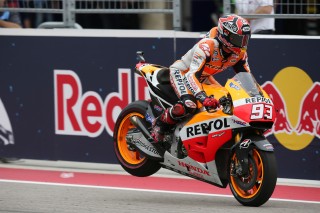 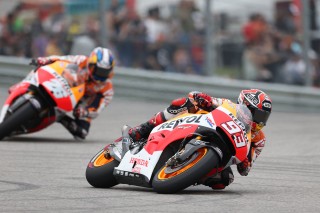 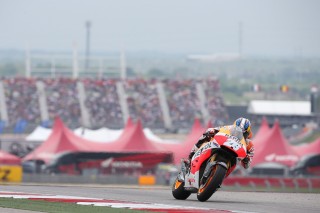 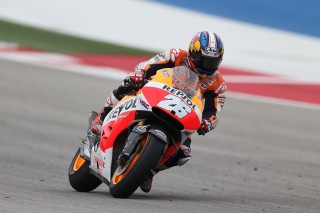 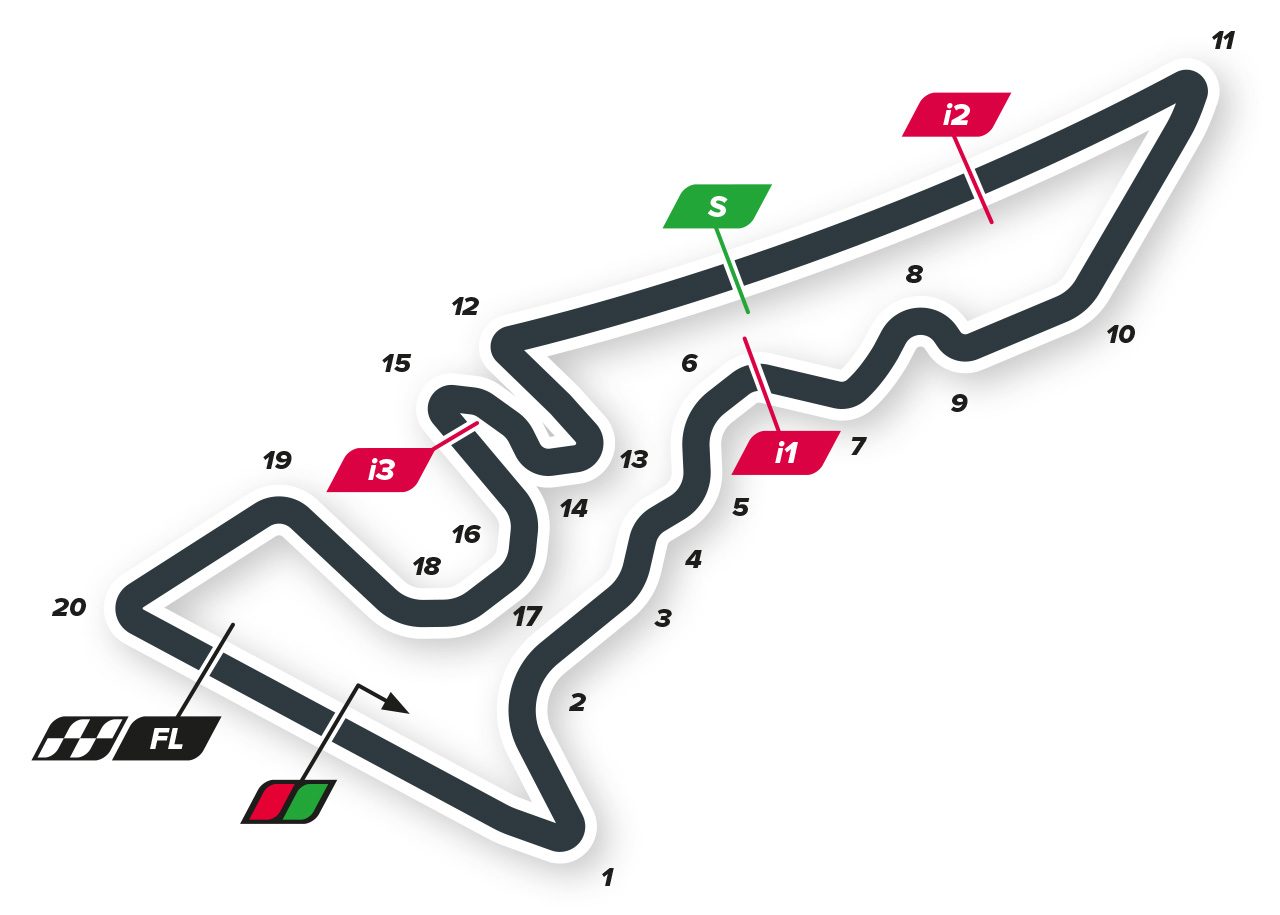