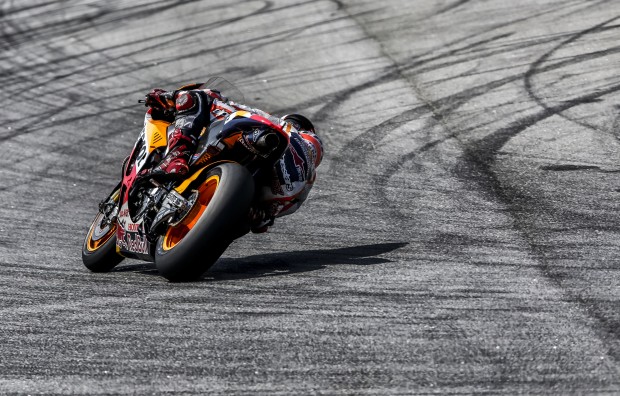 The second official test in Malaysia has concluded with World Champion Marc Marquez fastest after three days, and teammate Dani Pedrosa in 7th.

The riders wasted no time in taking to the Sepang track this morning at 10am and the customary time attack ensued whilst track conditions and ambient temperatures are more bearable. With several riders posting times under 2’00, Marc laid down the fastest lap with his time of 1’59.115 on lap 13 of 73 (the most laps by any rider today) and this time remained unbeaten for the remainder of this final day. He evaluated two chassis options and worked on engine mapping before completing a very positive race simulation this afternoon with only three laps above 2’00.

Teammate Dani Pedrosa spent this final day concentrating on electronics settings and completed 51 laps. He was one of only two riders (himself and Hernandez) to improve their time from this morning in the late afternoon. His fastest time of 1’59.912 on lap 49 placed him 7th overall.

It’s been a very productive test for the Repsol Honda riders, who have collected important data for the HRC engineers to take back to Japan. Tomorrow the Factory riders will remain in Sepang for their first outing on Michelin tyres in preparation for the 2016 season, before returning to Europe for some recovery time ahead of the final test in Qatar, scheduled from the 14-16 March.

"I'm happy because this morning we set a good lap, which is something important, but mostly I am pleased that we have completed all the work we had left pending from the first day. We're finished today with our homework done and I even had time to do a race simulation this afternoon, with a track temperature of 49°C. We have accomplished all the objectives we had set for this test, and now at the Qatar test our work will be more focused on the Grand Prix and fine tuning the setup of the bike. I do not think there are many more new things to try."

"Overall this second test went well. Today we were trying many different combinations for the electronics setup and we have managed to take a few positive steps forward. Obviously we still need to improve some things, but the good thing is that we are clearer about the setup we have to use and the areas in which we need to make further progress at the next test. It's been a pretty intense few days and now we have to try to adapt our findings in the best way we can, in order to continue progressing at the next test and the races." 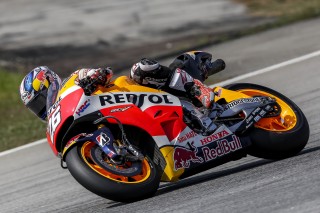 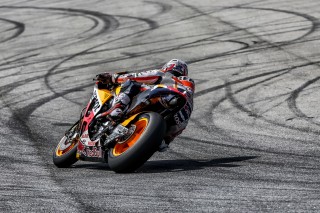 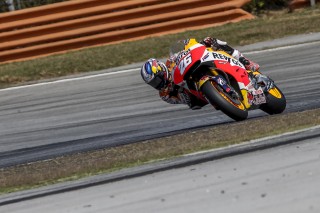 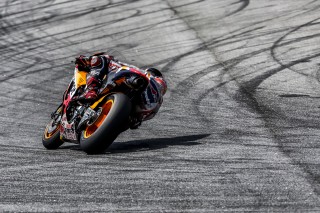 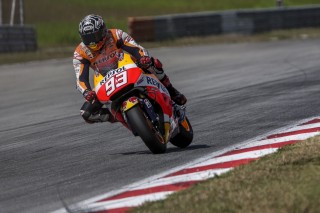 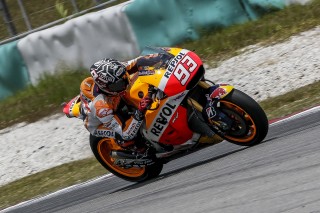 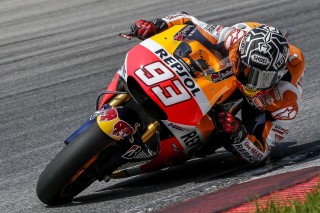 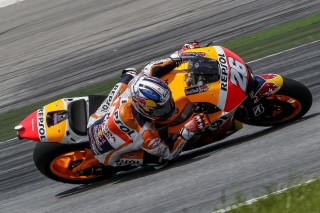 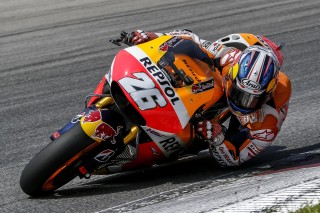 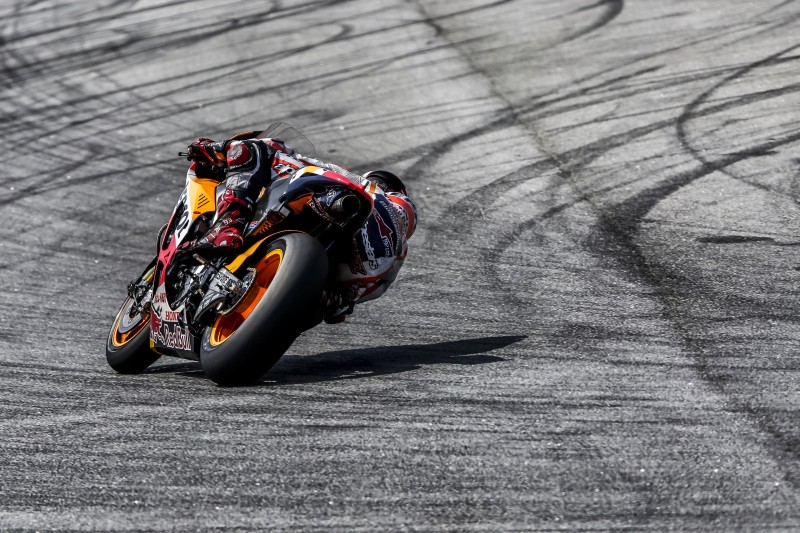