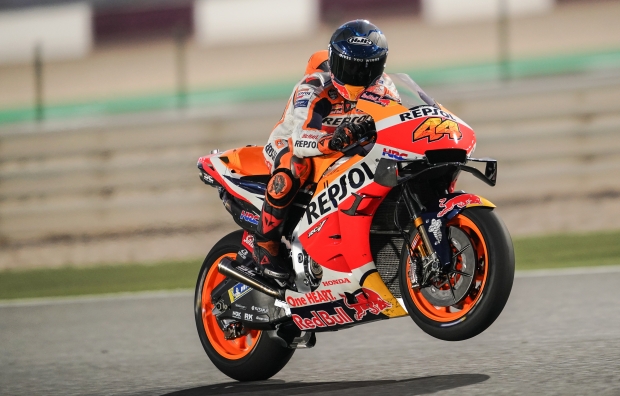 A few days rest and back to work, Pol Espargaro and Stefan Bradl remounting their respective Repsol Honda Team machines for the final pre-season test of 2021.

The heavy winds which plagued the opening Qatar Test had subsided as running resumed in Doha. Conditions were much improved and times quickly fell, the unofficial lap record even being broken towards the close of the day.

Time between tests gave Pol Espargaro and his team an opportunity to digest all they had learned in the opening days, coming back to the Losail International Circuit ready to do it all again. Midway through the day, Espargaro shot to the top of the timing sheets with a 1’54.272 – each lap growing his confidence and knowledge of the Honda. Pol would continue to build his speed and jumped back up to second place with just over an hour of the test to go. The day yielded another 53 laps in total for the newest addition to the Repsol Honda Team garage, ending in fifth overall and as top Honda thanks to a 1’53.899, 0.8s faster than his time from Sunday.

HRC Test rider Stefan Bradl was once again running towards the top of the time sheets as action began at the Losail Circuit, challenging the established Grand Prix riders while working through a busy testing plan for Honda. Bradl’s day was interrupted by a Turn 2 crash with just under four hours left, the German sitting out the remainder of the day. A medical check revealed no major injuries, Bradl and the team electing to rest to be recovered for the coming two days.

“Today was another really good day, speaking honestly the progress has been better than I was expecting. It’s coming naturally and I am finding and understanding the limits more and more. Still there are some tenths to find over the fast lap, but we are making big steps, I was eight tenths faster today, so it means we are constantly changing our references and we are always learning. But more important than this is our consistency, and this is really where we have been working and what I am happy with. I am still working a lot on myself, but now we can start to experiment a bit with the bike. It’s positive.”

“We had another good start to the day and I was feeling good on the bike, unfortunately I had a crash at Turn 2. This has been a tricky corner for everyone this test, but I was pushing for the limit. The crash itself wasn’t a problem but when I got to the gravel I rolled awkwardly and quite hard and I felt quite sore. I went for a medical check and there’s nothing serious, but we decided to rest today because we still have two important days. The aim is to be recovered for them.” 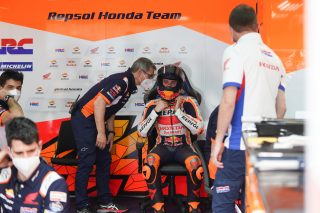 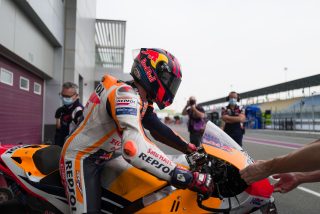 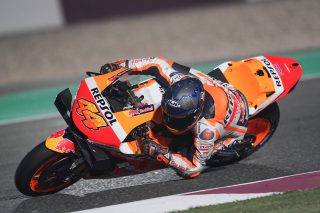 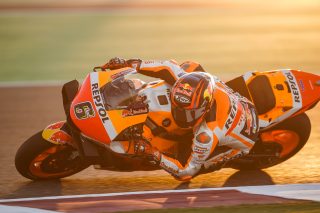 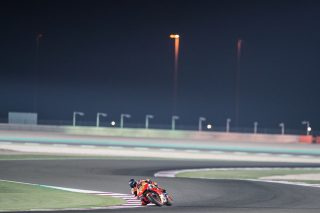 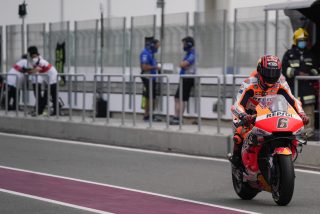 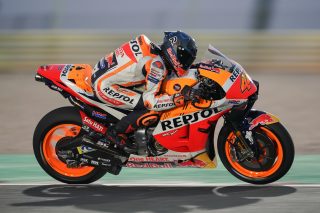 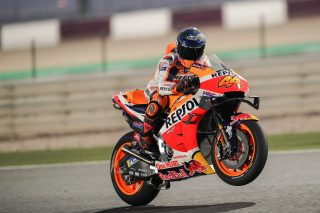 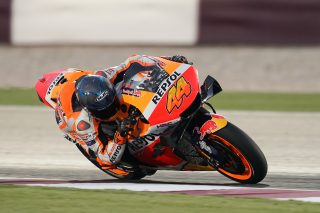 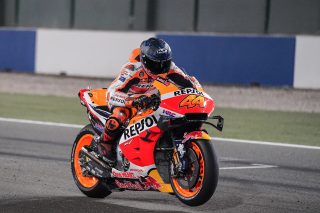 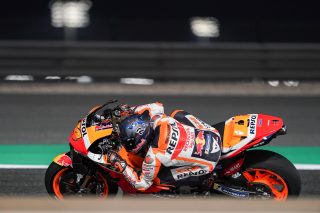 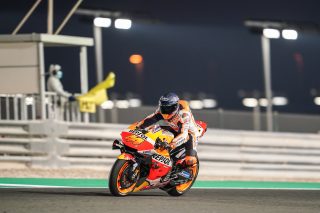 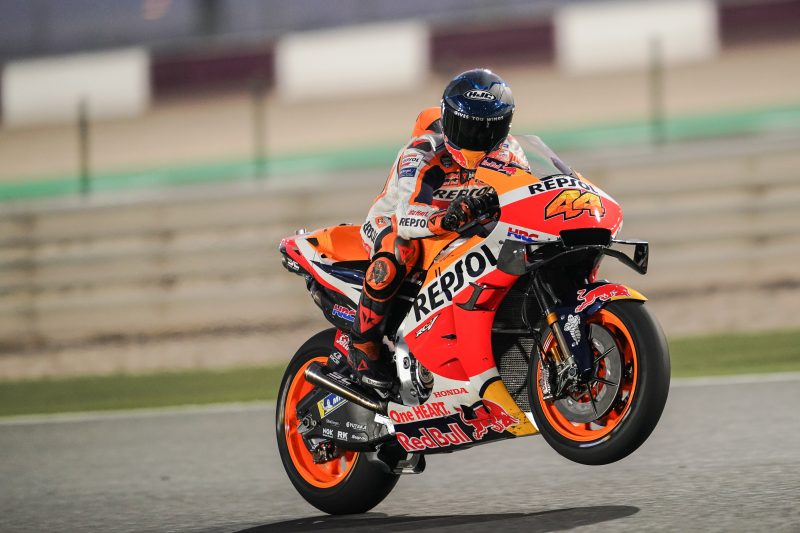