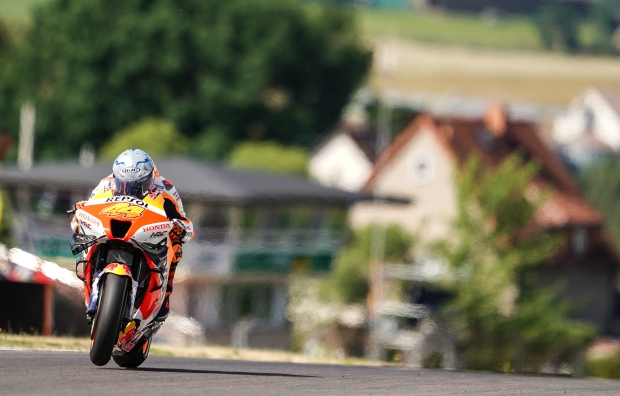 Pol Espargaro and Stefan Bradl were both able to make strong steps forward as they chased the top ten on Saturday in Germany.

There was not even a hint of cloud in the sky as action at the German GP continued on Qualifying day. The heat was again a major factor to contend with, the tight and physical layout of the 3.7-kilometre-long circuit meaning there’s almost no time to rest and recover while on track.

Contending with some lasting pain from FP1, particularly on his left-hand side in the ribs, Pol Espargaro dug deep throughout the day. The blistering times from Friday continued as almost the entire grid set their fastest ever laps of the Sachsenring in a tight FP3. A 1’20.456 saw Espargaro end the morning in 13th, only 0.691s from the top spot and completing his personal best lap of the German circuit to date. Missing the combined top ten, Espargaro entered Q1 and once again put in a heroic performance to miss out on the top two, and a transfer spot, by a heartbreaking 0.004s. Espargaro will start the race from 13th, the #44 ready to get his head down and fight through the pain on Sunday.

On the other side of the Repsol Honda Team garage, Stefan Bradl continued to get back up to racing speed and make further gains. With an impressive 1’20.773, good enough for ninth on the grid in 2021, Bradl kept pace with the field in Free Practice 3. Like Espargaro, Bradl was unable to match his morning time in the hotter afternoon session but rode well to take eighth in Q1 and out qualify the likes of Dovizioso and Morbidelli. An extra boost from the home fans has the German rider eager to get going in Sunday’s race.

Takaaki Nakagami ended the day as the fastest Honda rider, earning tenth on the grid despite a fall late in Q2.

Racing is set to begin at 14:00 Local Time on Sunday, June 19 at the Sachsenring. Conditions look to be even more extreme on Sunday as forecasts predict an ambient temperature creeping towards 40°C.

“It was a really difficult day today speaking honestly, the pain from my ribs was huge today, I am struggling to breath when on the bike. Hurting anything on your left side at the Sachsenring makes the whole weekend difficult with all the left corners. I was the limit today; I couldn’t push to the maximum with the pain. It’s a real shame and then to miss out on Q2 by such a small margin was disappointing. We should be much faster than we are, but this is the situation and tomorrow we will give everything in the race.”

“I am happy with my performance today as we were able to keep improving our speed but it is tough. The lap record of almost every track is being broken every weekend and I am riding the fastest I have ever ridden, even if the final position is not impressive. It’s important to keep focusing on our performance and achieving our objectives each time we head out on the bike. I think we have made a good step with the setup and let’s see what is possible tomorrow, I really want to put on a good race for the home fans.” 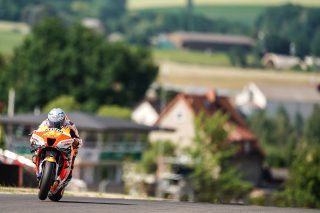 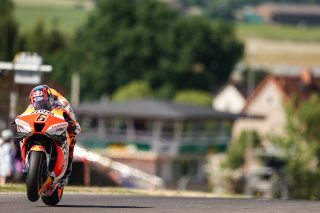 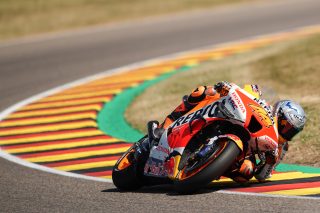 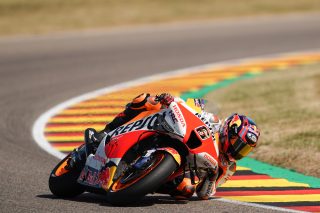 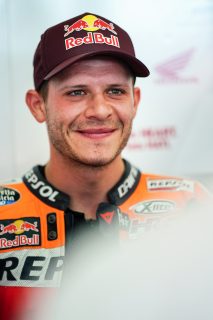 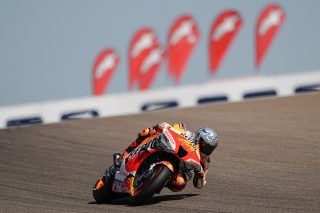 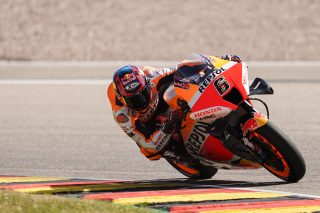 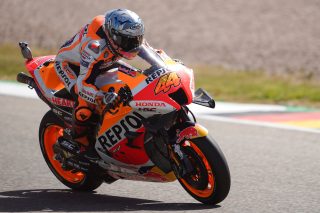 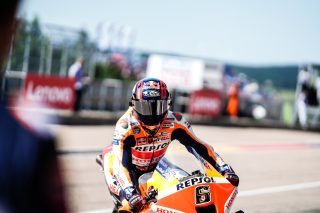 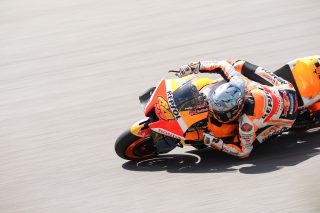 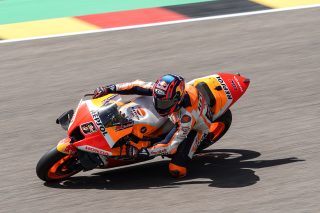 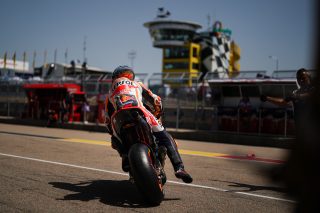 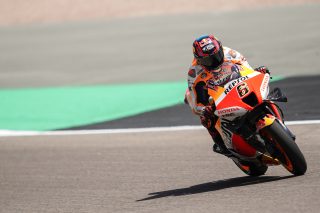 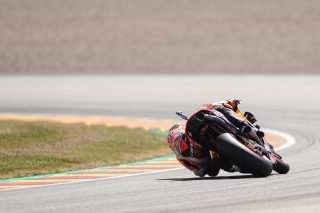 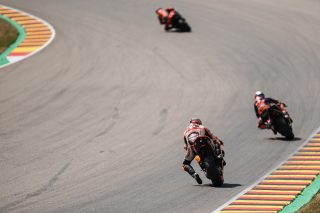 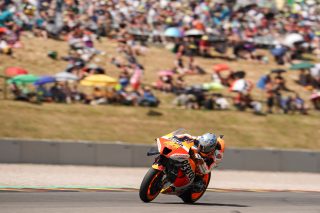 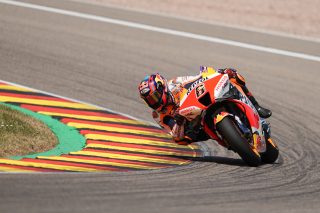 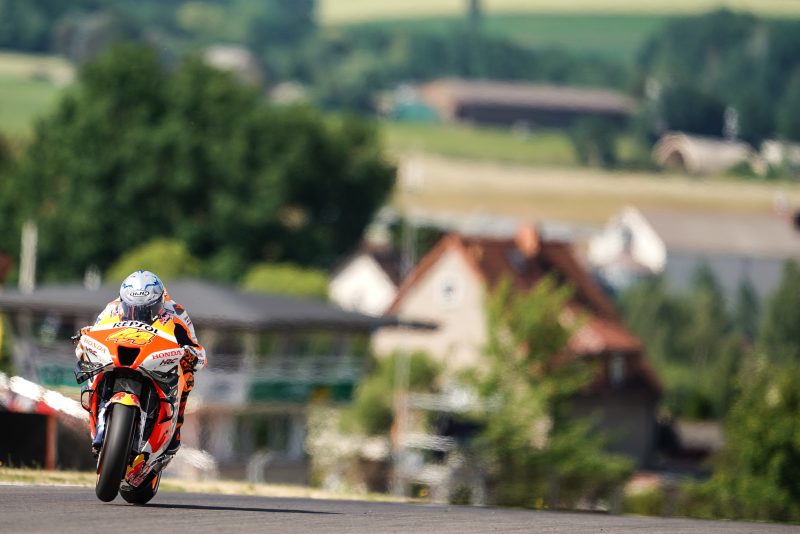