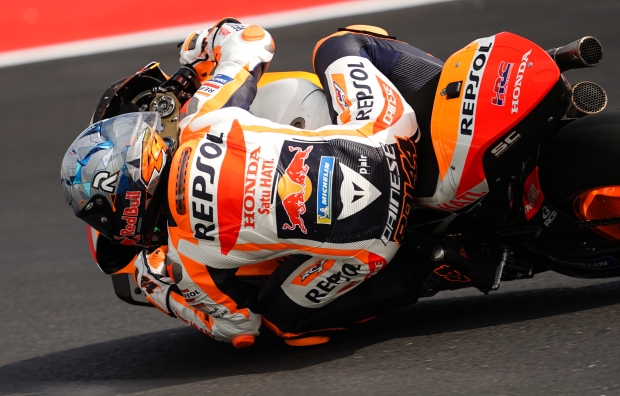 Times were tight in the premier class again as the smallest of margins hid the potential of Pol Espargaro and Stefan Bradl during a day of improvements.

The torrential rain showers of Thursday were replaced by idyllic conditions as the sun shone high in the sky above the Misano World Circuit Marco Simoncelli. It was another day of close action as the majority of the MotoGP field lapped within a second of each other, the Repsol Honda Team working well to keep pace throughout the day.

Pol Espargaro was competitive once again in Misano as he spent much of Free Practice 1 circulating towards the top of the time sheets. Finding almost a second between the two sessions, Espargaro ended Friday’s on-track action with a best time of 1’32.301. This left the #44 in 11th on the combined timesheets, missing out on a provisional Q2 spot by less than a tenth of a second. A conservative strategy with the tyres for his flying lap in FP2 may have meant Espargaro left some time on track, but did provide important information if the conditions change.

On the other side of the Repsol Honda Team garage, Stefan Bradl was also able to find significant gains as he began his eighth weekend racing the Honda RC213V in 2022. 0.7s back from his teammate, Bradl would end the day in 21st with a top 15 position less than half a second away. The German’s objective is to continue along this line and make further gains with improvements to bike setup.

Today also saw the confirmation that Marc Marquez will travel to Misano with the intention of riding at the post-race test to further assess his physical condition. Marquez will again join the team at the circuit from Saturday to assist in the development of the RC213V.

“It was not a bad first day, especially since I think we made a bit of a mistake with the tyre choice for our time attack. I went with a safer option but even like this we were able to get a lot of good information for tomorrow. Even like this we were really close to the top ten, so this is a positive way to start the weekend. There’s a small amount of time between all the riders, we need to find some time tomorrow but the situation has potential.”

“We worked a lot on the setup today and we were able to improve our lap time over the course of the day. It was a very normal Friday honestly, getting information about tyres and trying some things. The plan is to keep working along this path and close the distance to some potential points. There’s time to find and a few tenths will make a big difference this weekend.” 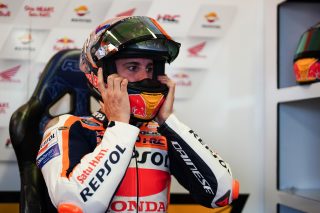 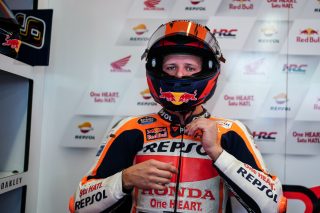 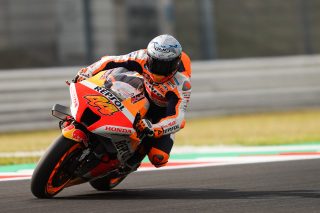 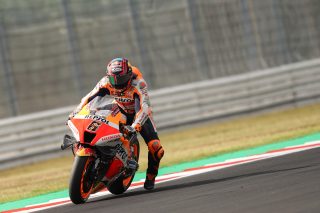 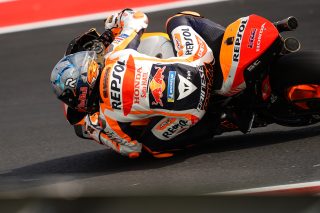 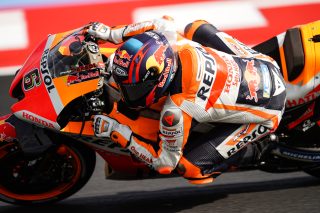 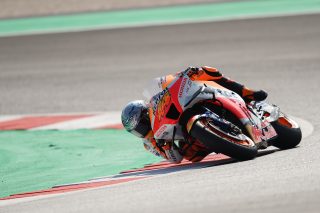 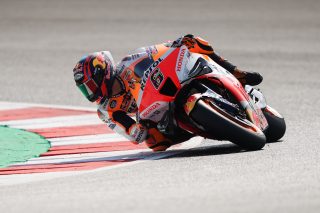 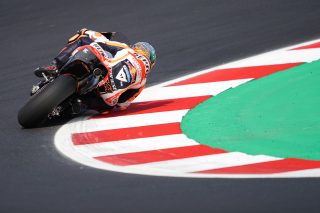 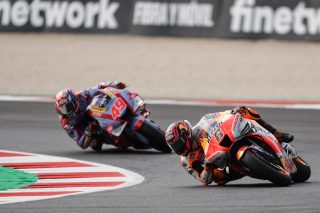 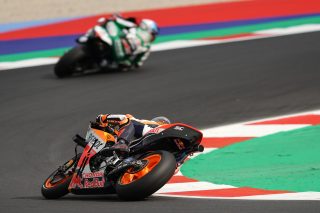 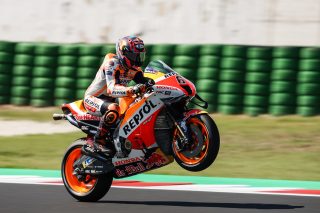 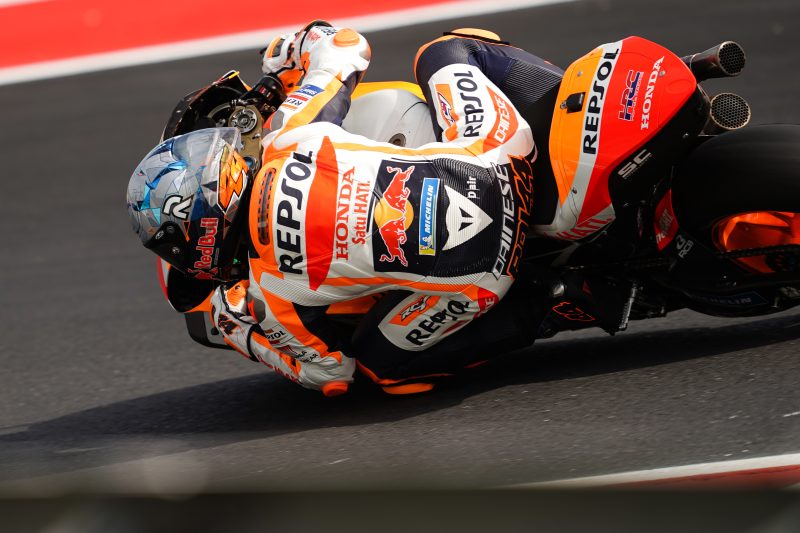