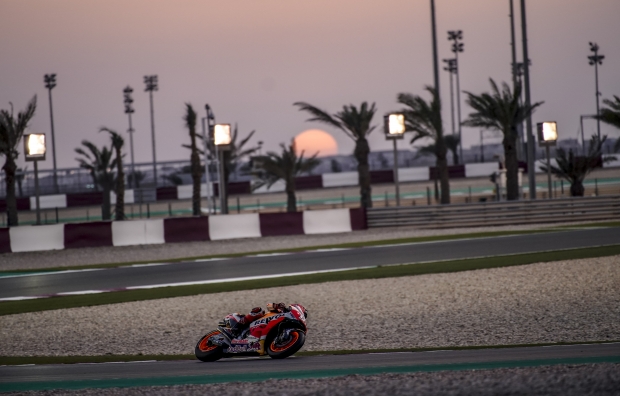 The second day of testing in Qatar was marked by temperatures slightly cooler than yesterday (22° C air / 20° C track at the end of the session) with a few drops of rain falling on the Losail circuit around midday. Both Marc Marquez and Dani Pedrosa went out on track around 4 pm.

Dani, still suffering some pain on his left hand following yesterday’s crash, closed his day with an hour remaining in the session after setting his fastest time of 1’55.282” on lap 21 of 35, which placed him in 10th for the day.

Testing will end tomorrow. With the possibility of rain likely in the desert of Qatar, a “wet test” on the artificially soaked Losail track will be held just before the end of the session.

“The day went quite well. We struggled a little in the middle of the session as we started to try a few things and we briefly lost the direction, but that was also good to understand something different. When the temperature dropped in the evening and I was on the hard front tyre, I lost the bike in the turn 2, which is a bit of a characteristic crash at this track. This, in the end, turned out to be a positive as well, because I had to jump on my second bike, which was not in our plan, and I felt better! I’m happy with how today went, but tomorrow we’ll keep working hard on the setting with the target of improving our pace and being more consistent at this track, which is one of the more demanding circuits for us.”

“Today has been a bit difficult because I had some pain on my left hand after yesterday’s crash. I had to be a bit careful and couldn’t ride perfectly. Still, we tried to do our best and, in the end, managed to complete some work on the bike’s setup and on the tyres. We didn’t try a lot of things as I couldn’t lap at length every exit. Anyway, let’s see if I can recover more for tomorrow and if we can do better. We still have things we would like to try because the conditions here change a lot from daylight to night time and we need to do some more test.” 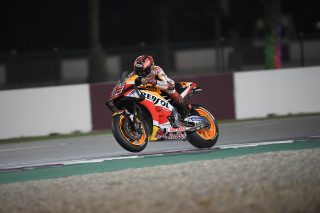 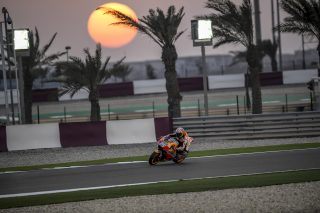 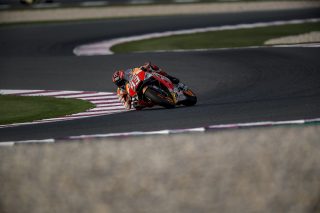 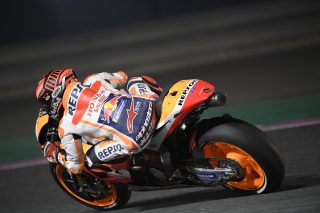 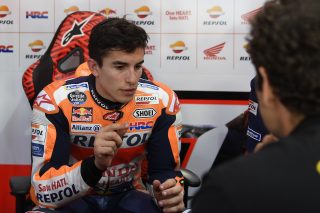 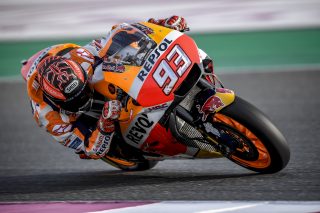 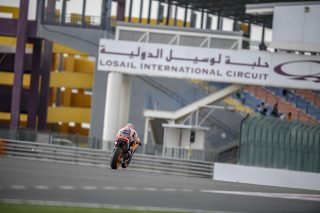 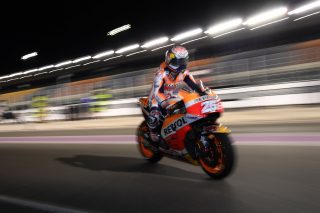 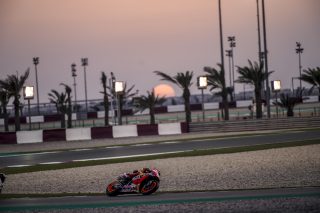 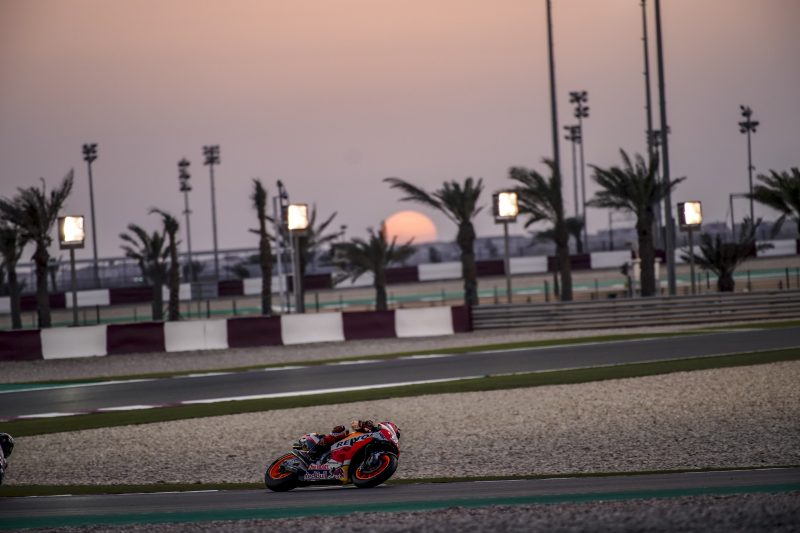