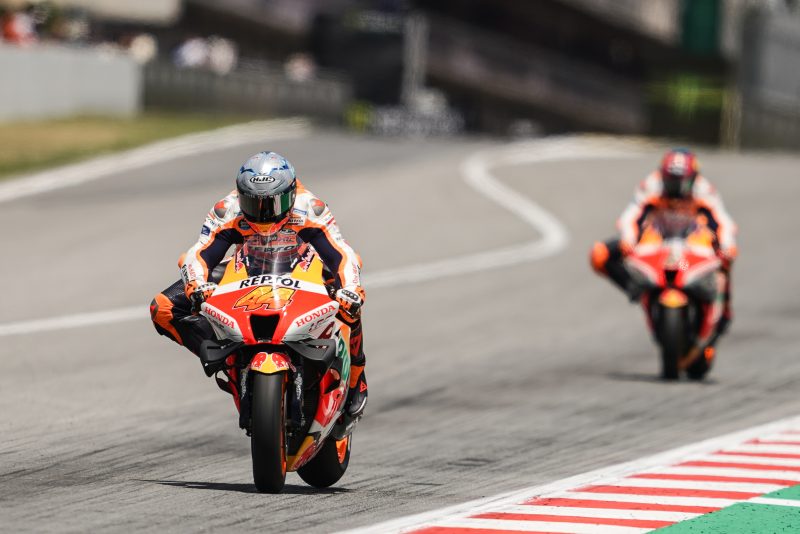 Missing out on a final lap time, both Pol Espargaro and Stefan Bradl feel there’s still more potential to deliver on as the Catalan GP weekend begins.

With news of a successful fourth operation for Marc Marquez, the Repsol Honda Team diligently got to work at the Circuit de Barcelona-Catalunya. An oppressive sun sat overhead for the entirety of the day, ambient temperatures pushing above 30°C as the track reached 54°C during Free Practice 2. The 4.2 kilometres of the Barcelona circuit presented a physical challenge to all the riders in Friday’s heat.

An impressive start to the day saw Pol Espargaro run consistently inside the top five during Free Practice 1. The home hero, raised just a few kilometres away from the circuit, was able to immediately match the pace of the front-runners. The afternoon’s session was slightly more complicated for the #44. Improving his best lap by half a second, Espargaro was unable to defend his position inside the combined top ten and will have to find more time in Free Practice 3. But, having missed out by only 0.033s has Espargaro confident of finding the time in Saturday’s morning session – a crucial point of the weekend in Espargaro’s view.

On the other side of the Repsol Honda Team garage, it was a day of adaptation for Stefan Bradl as he returned to race mode. A small crash at Turn 5 in Free Practice 2 upset his rhythm a little bit, but the German was unharmed in the fall. Ending the day in 23rd overall, Bradl’s primary focus was not on lap times today as he got back into the groove of a race weekend. The German continued to combine his testing duties with replacing Marc Marquez.

“With the race tyre we are looking quite good, we were able to run towards the top of the time sheets. It’s honestly better than we expected. When we fitted the soft tyre, we weren’t able to improve as much as everyone else so we have some work to do overnight. Even like this we were very close so I think we can overcome it tomorrow, but you have to see what the conditions are like and what everyone is doing tomorrow. I’m quite positive about our situation for the race so we need to get inside the three rows on the grid.”

“Today was about riding the bike and getting back to racing mode where you have to deliver in the moment. It has been a good day as we were able to find some improvements between this morning and this afternoon. We are also here still testing some things, so it is a busy Grand Prix already. We are in the process of building, getting faster and I hope we can make another step tomorrow.” 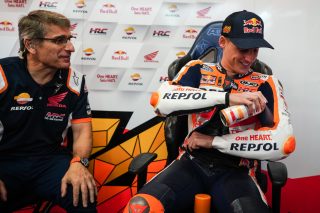 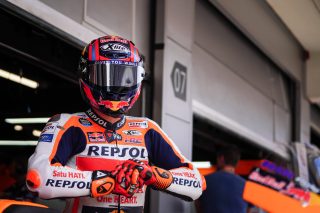 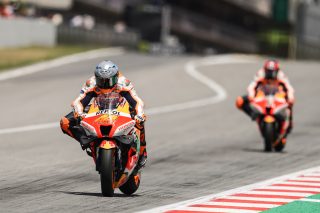 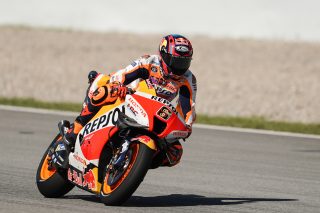 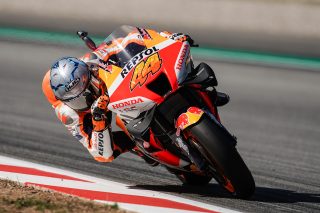 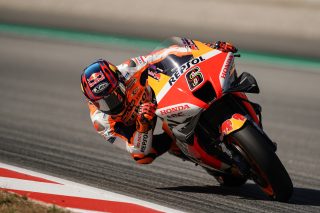 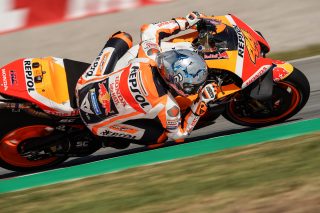 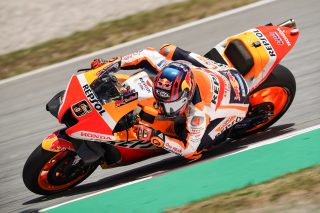 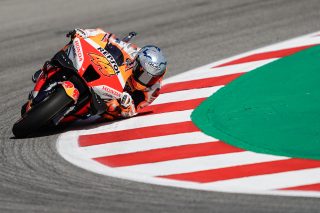 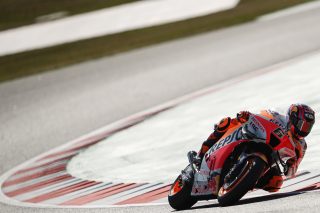 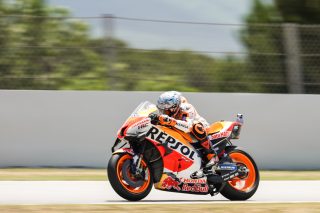 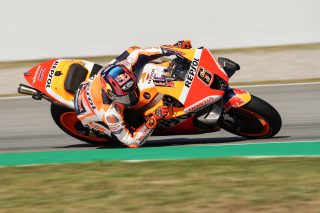