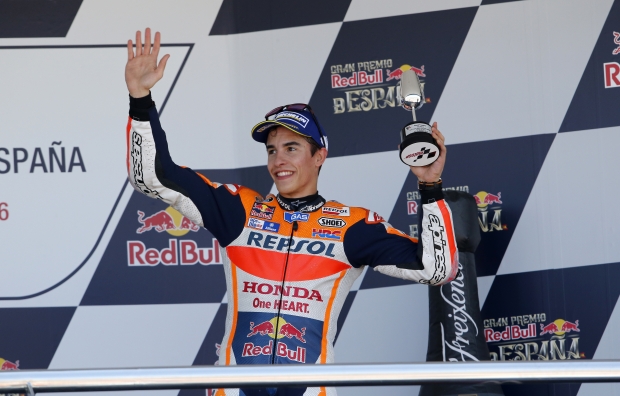 The Repsol Honda Team obtained a solid result at the Red Bull GP of Spain today, with Marc Marquez standing on the final podium spot and Dani Pedrosa finishing in fourth.

Dani made one of the best starts from row three and was able to put his RC213V into third within just a few corners, before his teammate moved past him at the end of the first lap.

From then on, with air and ground temperatures much higher than over the previous days, the race hinged largely on tyre-wear management, with the leading trio of Rossi, Lorenzo and Marquez all on the same hard front and medium rear tyres, basically keeping the same respective positions through the entire race. On the podium, Marc showed the Japanese flag in support of the Kumamoto earthquake victims.

The precious points gained today by the Repsol Honda men mean that Marc retains the lead of the Championship standings while Dani moves up to fourth.

A post-race test is scheduled for tomorrow, 25 April.

“Honestly, today Valentino [Rossi] was on another level, like I was in Austin, and the most important thing is that today we accepted finishing third in the race. I learned a lot from last year and I didn’t want to make a mistake. I was very focused from the start and I tried to ride strongly and stay with Jorge [Lorenzo], but I could tell that with the higher track temperatures - 11º C higher than yesterday - it was very difficult for me to manage the front tyre well. I almost crashed several times, so in the end I made a difficult decision in front of our fans, as we preferred to secure 16 points that will be very positive at the end of the season, which is very long. We must have patience until we take a step further with the bike’s acceleration and find something else that allows us to fight for the win.”

“We knew it would be a difficult race and we got the position we knew was possible, because the whole weekend the front three were faster than us. I started well, riding hard in the early laps. Then I saw I had difficulties with both the front and rear tyres. I concentrated on keeping my position and I rode at a safe pace so as not to make the rear tyre go off too much as well. I saw that Aleix [Espargaro] was recovering ground on me, but I had him under control and was only focusing on preserving the tyre. Near the end, when I didn’t have him on me, I decided to pick up the pace again. I was able to escape and get closer to Marc [Marquez], so perhaps pushing so hard at the start cost him in the end. Tomorrow we have a test in which we will try to work and improve my feeling on the bike.” 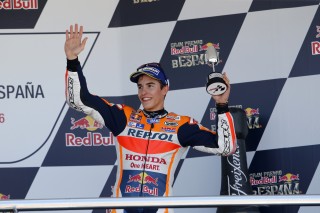 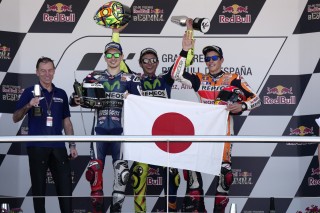 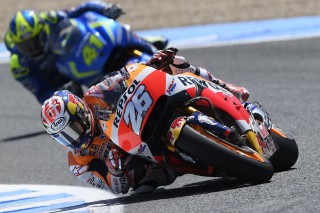 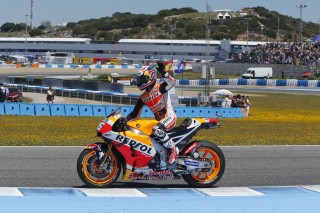 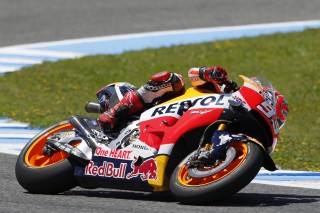 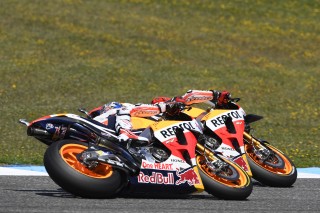 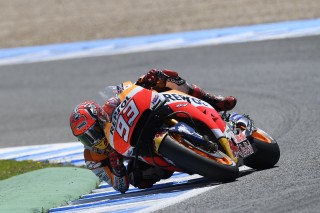 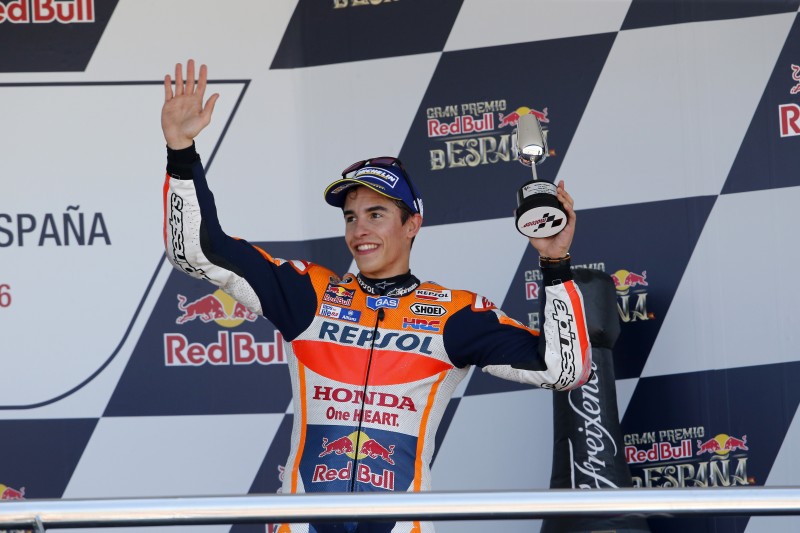