Sunday, the final day of MotoGP pre-season testing, saw a late revision to the schedule as riders were given more time for practice starts and the circuit given time to clean the start-finish straight. With the break in action coming at 13:00 Local Time, a natural lunch break was added into the day.

Pol Espargaro ended the morning session as the fastest rider with a best lap of 1’31.060, 0.215s clear of second place World Championship Fabio Quartararo at the time. This continues the fine form the #44 has found aboard the new Honda RC213V. Aside from the headline-grabbing lap time, Espargaro was able to round out his testing programme and conclude a fruitful five days of running. With his work done, Espargaro and the Repsol Honda Team decided to end his day early, just before 14:00 Local Time. Even with the early finish, Espargaro’s 1’31.060 stood as the fastest lap of the day, bookending an extremely positive three days in Indonesia for the #44.

The last day of testing was a day about mileage for eight-time World Champion Marc Marquez as he completed a total of 74 laps. Marc Marquez suffered a fall at Turn 2 but was able to remount and return to the Repsol Honda Team garage before eventually heading back on track. Ultimately ending the day in 14th, Marquez was only 0.733s behind his team-mate as he focused on long runs and bike setup to preserve his shoulder. Overall, Marquez concludes the test in ninth place. The overview of the five days of testing has been ultimately positive for Marquez and the Repsol Honda Team as he returns from injury.

The Repsol Honda Team completed a total of 1,702 kilometers across the three days in Lombok with Marc Marquez totaling 212 laps while Pol Espargaro completed 180.

Now the Repsol Honda Team prepare to start another year battling for the MotoGP World Championship, the 28th season of cooperation between Repsol and Honda HRC. The season begins under the Qatar floodlights on Sunday, March 06 where both Marc Marquez and Pol Espargaro are determined to start the year on the front foot.

“I’m feeling really pleased with how this pre-season has gone and especially here in Mandalika. It’s nice to get the fastest time but what’s more important is our pace and feeling with the bike, I’m able to ride how I want. I have to say congratulations to HRC and the Repsol Honda Team for all their work over winter, they’ve put in a lot of effort and the results are showing. Normally at hot tracks like here and Sepang I struggle a lot, but right now we leave having done two good tests and able to find somethings for long runs and on our one lap speed. Yesterday we solved a small issue we were having and it really helped us with the one lap speed. Now it’s time to rest a little and get ready for Qatar, my confidence is good and I can’t wait to race.”

“I really enjoyed riding the bike a lot today, I was tired at the start of today like everyone but having fun and enjoying riding was the best way to work today. I have some pain in my shoulder today so that’s why we didn’t focus on a time attack, because pushing for a fast lap requires a lot of power and I worked on race pace and setup. I continued to improve my feeling on the bike and comparing now to Malaysia, it’s a big difference. We have made a big step with the new bike and the feeling is getting better with each lap. HRC and the Repsol Honda Team have done a great job to get us to where we are today and I am looking forward to starting the season. A few weeks to keep training more and then we race!” 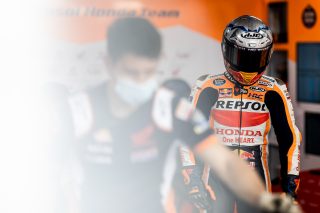 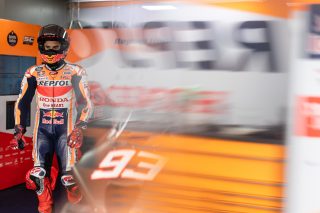 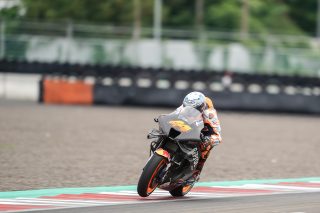 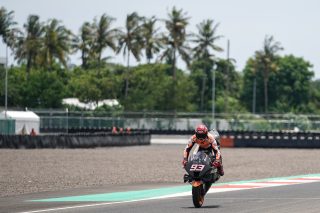 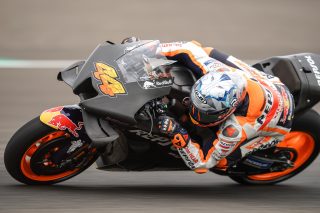 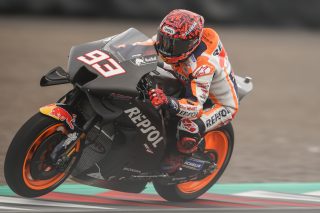 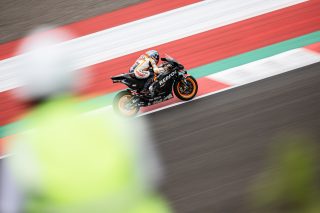 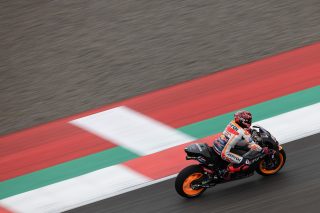 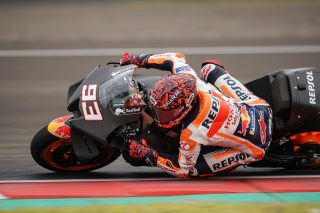 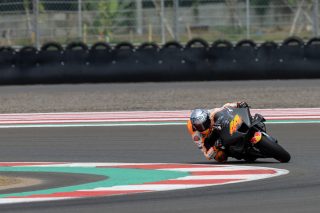 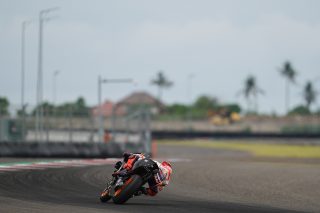