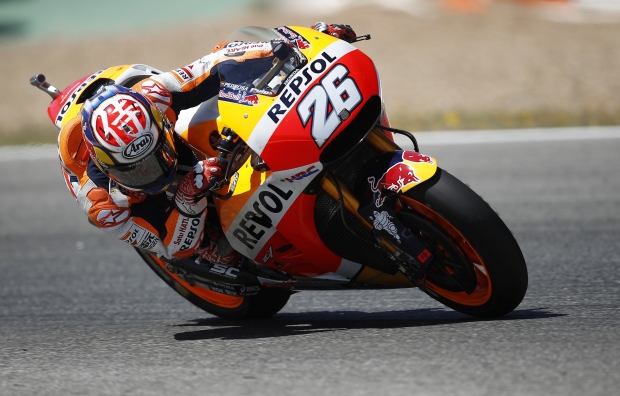 After yesterday’s dominant 1-2 result by Pedrosa and Marquez (which, following Marc’s victory in Austin, with Dani third, made it back-to-back double-podium finishes for the Repsol Honda Team), the pair was back on track today at Jerez for a one-day test, with air and ground temperatures of 29° and 43° Celsius, respectively.

The Repsol Honda men had a busy testing schedule to go through, including comparisons with the new exhaust they received in Austin (and which Dani had only tried briefly), as well as tests of some electronics updates, Michelin front tyres (in Medium and Hard specs), and their RC213V setup.

“I’m quite happy with today’s test. We did many laps and tried many things, working hard. It took us half the day to set up this new exhaust, but I think it was important as it has some potential. It was positive and now we must evaluate if we should use it in Le Mans or carry out some more comparisons. Anyway, we took some steps forward, especially with used tyres. I’m happy because we worked a lot with the hard rear and it was a positive day. I also tried the front tyre that Michelin brought here to test, and it gives me more stability on the brakes, more feedback on turning. I like it. Of course now they’ll collect the feedback of all the other riders, so we’ll see what they decide regarding that.”

“Today we had perfect track conditions, pretty similar to yesterday but I would say with more grip. I think it was quite a positive day because we tested the front tyres Michelin brought here and did some comparison tests. I’m happy because it was important to have the chance to test the tyre in this kind of good conditions. It gives a bit of a different feeling, but of course the setting is important to understand which one is better, as it must be adapted. Today the feeling was positive enough, and now we’ll see what choice will be made and we’ll deal with it as well as possible. That will be our attitude regarding this matter. We also did some comparison tests with the exhaust I had only tried very briefly in Austin. There’s potential there for some improvement, and we just need to fix some details to make everything work better. We also made some improvements with the electronics and confirmed that our base setup was working. Now we’ll sum up everything to prepare for Le Mans.” 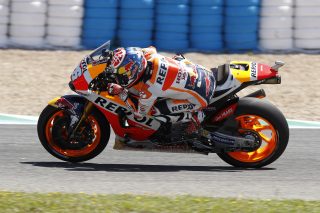 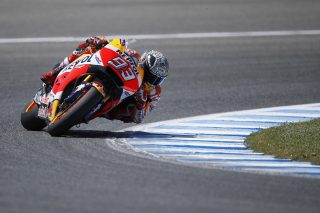 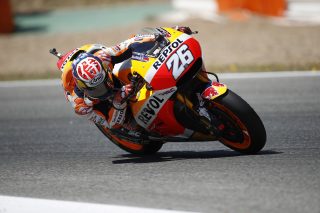 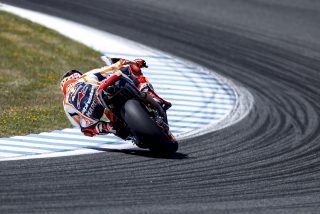 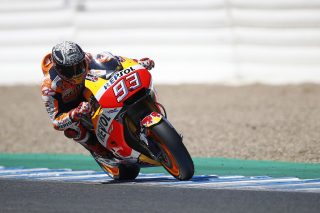 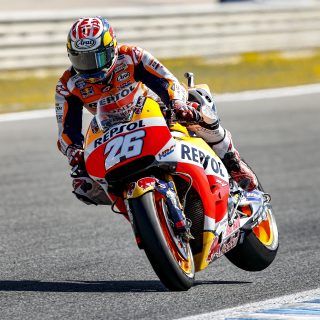 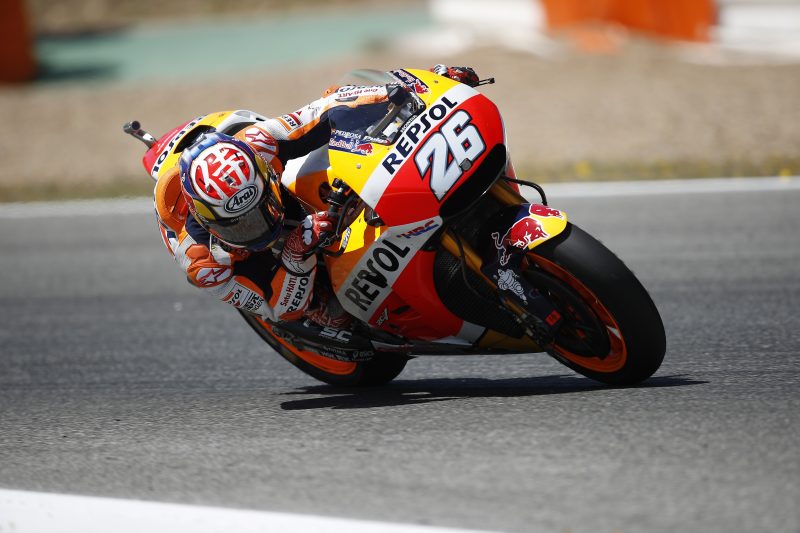