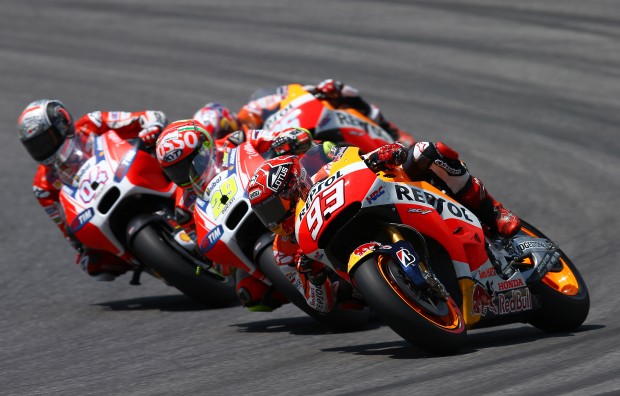 It was a day of mixed fortunes for the Repsol Honda riders, Dani Pedrosa and Marc Marquez.

Starting 7th on the grid, Dani lost a few places, briefly dropping down to 9th on the first lap. Marc, starting from 13th place – the first time he has not qualified on the first or second row in the premiere class – had a strong start moving up to 6th in the first few corners and up to 4th by the end of the first lap, with Dani in 8th.

Dani continued to advance, passing Cal Crutchlow, Pol Espargaro and Bradley Smith and found himself in 5th by lap four. Meanwhile, Jorge Lorenzo opened up a lead at the front as Marc battled with Andrea Iannone and Andrea Dovizioso. By lap twelve Dani had reached the battle for second and the four riders swapped positions consistently over the course of the following five laps.

However, on lap eighteen after battling with Iannone, Marc made a small mistake and crashed out in turn three. This promoted Dani to third briefly, before Valentino Rossi passed him and demoted Dani to 4th which he secured, taking valuable points and positive feedback regarding his fitness.

Tomorrow Marc and Dani will be back on track for a post-race test with the new 2016 tyre supplier, before heading west for round seven in Barcelona in two weeks time.

"I'm happy overall, especially because my forearm is getting better all the time. Today I had a fairly good race, right through to the end. I was able to fight with some other riders and confirm that every week I'm getting better. It has been positive. Now we have to work on the bike to try to develop it and get better results at the coming races!"

"It was a shame about the crash today, because I had already done the hardest part! I'm happy because I was able to carry out our plan, which was to try to recover positions on the first five laps. We were up into second place after four laps, but when the tyre grip went down we had a similar problem to before, with the tyre sliding on corner entry. I was on the limit and when you are pushing at the maximum sometimes things happen like they did today. We have dropped quite far behind in the standings, but Honda are working hard and together we will keep pushing to improve the feeling with the bike for the second half of the season." 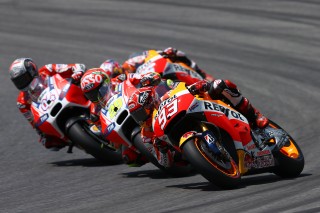 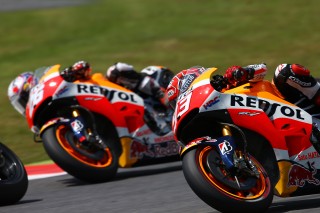 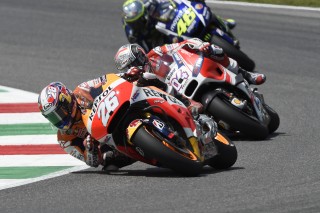 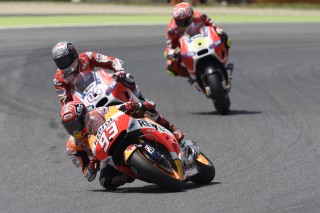 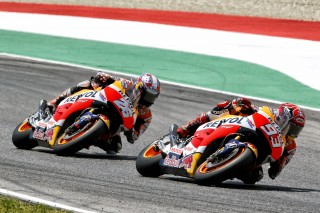 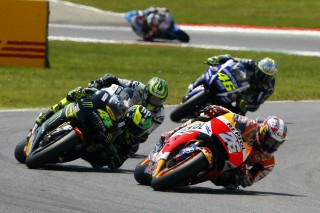 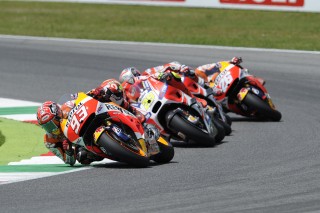 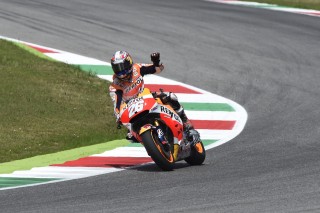 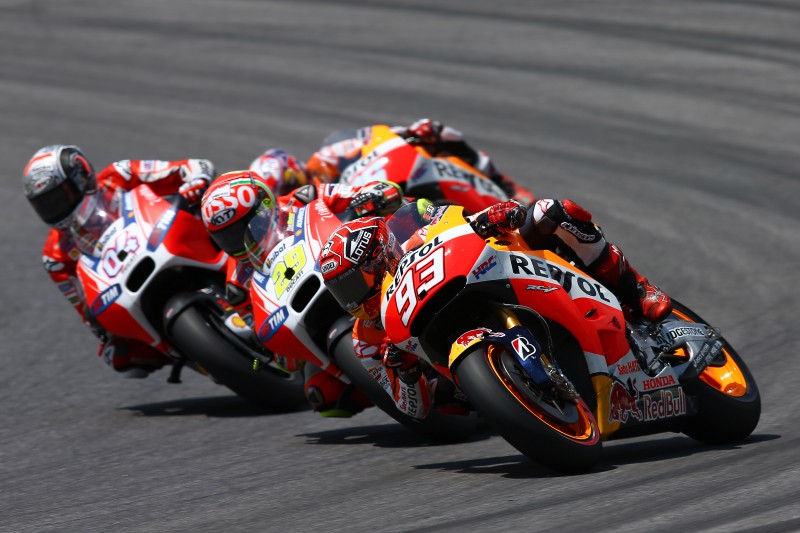