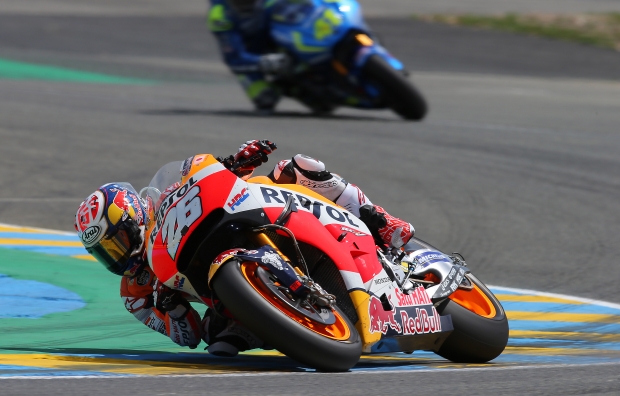 The French GP was a tough race for Dani Pedrosa and Marc Marquez, who nevertheless showed grit and determination to overcome their difficulties and bring home as many points as the situation allowed.

Pedrosa started from 11th on the grid and struggled at the beginning to get a good pace, but remained focused and recovered as much ground as possible. With some assistance also from other riders crashing, he finished in a solid fourth position and earned 13 important points to maintain fourth place in the championship standings.

One of the aforementioned crashes unfortunately involved his teammate Marquez on lap 7, while he was fighting for second position with Andrea Dovizioso and Valentino Rossi. Marc re-joined the race in last place and finished 13th, earning three championship points.

“I cannot feel satisfied with today’s fourth place because obviously I would prefer be much higher up the order and have better races. I give my all, but the conditions are not always there to do well. We are also making some mistakes, and one that is hurting us most is in qualifying, because starting far back makes things more difficult in the race. At the beginning of the race today we did not have good grip and it was hard to get enough of a feeling to go a little faster. The second part of the race went better, and there were some laps in which I even rode quicker than Rossi's pace, but it was too late. What makes a difference is starting well, starting high up on the grid and putting in good opening laps.”

“It was a pity about the crash today. I was having a good race, but these things can happen when you’re at the limit on every lap. I could have opted for a more conservative race, but here you can end up far back if you do that, so today I had to take risks. In the race I saw that I was losing ground under acceleration, and I had to make that back with my braking. Finally I lost the front and crashed. The positive is that I managed to get three points and I’m only five off Jorge Lorenzo in the standings, which isn’t a lot. Now we have a run of tracks that we found a little tough last year, but they’re quite different to Jerez and Le Mans, so I hope to be fast and have some good races." 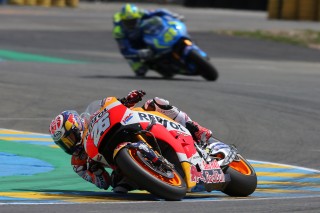 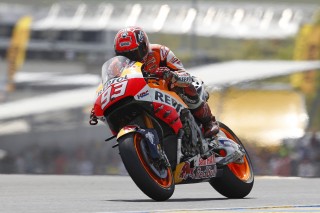 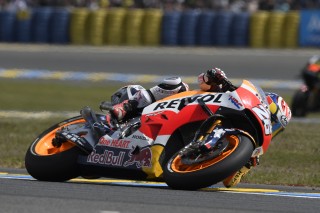 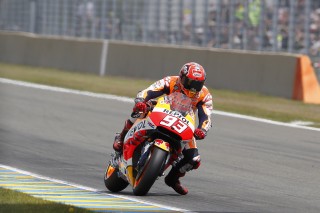 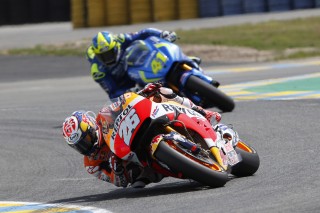 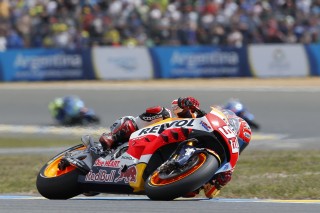 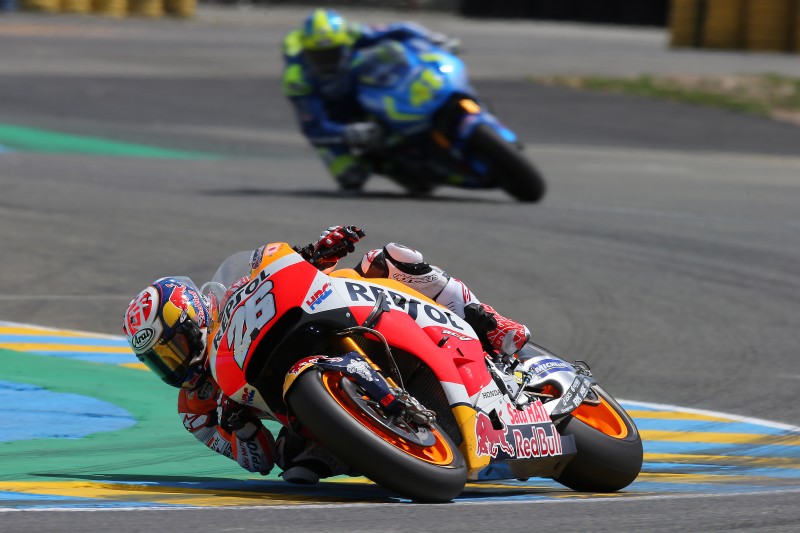