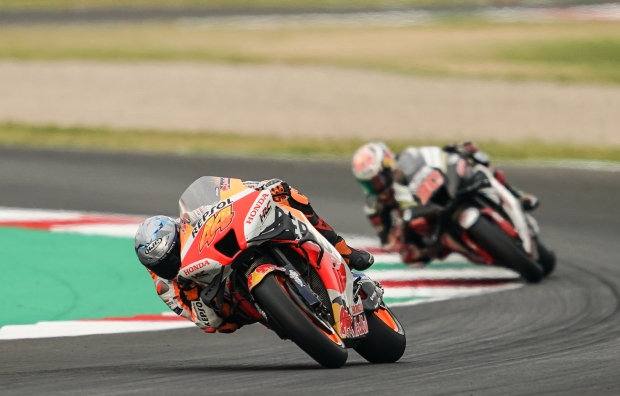 Pol Espargaro and Marc Marquez battled the sun, the wind and the rain on Saturday in Mugello as a dramatic day of qualifying unfolded.

A scorching hot morning between the hills of Mugello set the scene for a fierce battle in Free Practice 3, both Repsol Honda Team riders pushing the Honda RC213V hard around the 5.2-kilometre-long circuit. Pol Espargaro came out as the top Honda from the morning’s contest, ending FP3 in eighth and securing his Q2 slot. For Marc Marquez it was a more challenging session in 21st. This would be the last of the clear weather for the day as dark clouds quickly gathered and rain began to fall in Free Practice 4, resulting in just a few laps completed.

Having secured a position directly in Q2, Pol Espargaro ventured out in the mixed conditions of Mugello. As rain continued to fall, track conditions changed with each lap and navigating between the ever-growing wet patches was key. A 1’46.667, within a second of his weekend best time despite the conditions, sees Espargaro line up at the back of the third row in ninth. Espargaro feels there is potential for a strong race should conditions remain similar to those of Saturday afternoon.

Marc Marquez once again showed his incredible skill in the mixed conditions, fitting slicks for Q1 despite the increasing amounts of precipitation. The risk was rewarded as he advanced through to Q2 to join Repsol Honda Team teammate Pol Espargaro. As the rain continued to fall, Marquez and the rest of the MotoGP grid quickly left pit lane to make the most of the drier track. A mistake at Turn 2 on his outlap saw the #93 crash, avoiding injury but bringing out the red flag. Returning to the garage, he rejoined the restarted session on his second machine and will start the Gran Premio d’Italia Oakley from 11th after a penalty for Jorge Martin.

Takaaki Nakagami will start the race from eighth, the top Honda on the grid.

“It wasn’t a bad day when you look at the conditions, it was really easy to crash today and it was hard to make a lap. We have the same mixed feeling where we can’t be disappointed or upset with what we achieved but we can’t really enjoy it either. Tomorrow is the race and I am hoping the conditions stay cold like they were today because I think there’s the possibility to have a good race then. We’re strong on the brakes here so we will need to use everything to fight against our rivals.”

“Today was another difficult day. In Free Practice 4 we changed something on the bike which improved my feeling. Then Q1 and Q2 were honestly crazy. Especially in Q1 I took a lot of risk with the slicks because it was raining already. In Q2 I also took some risks but the result didn’t arrive and in the first lap I made a mistake and crashed, I expected it to be dry but it was completely wet. Finally, I could only do my time attack with a wet bike with some small changes to the setup. Let’s see what happens in the race tomorrow, I will keep giving my 100% to help Honda.” 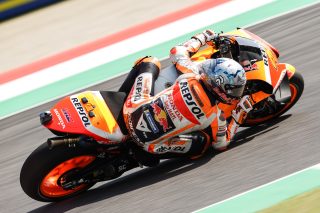 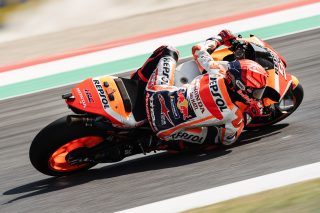 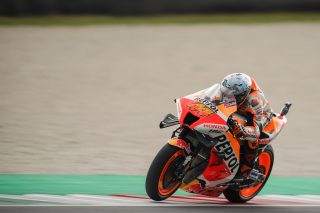 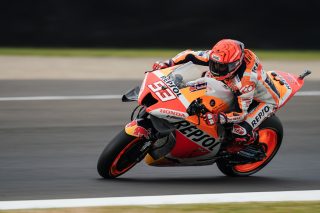 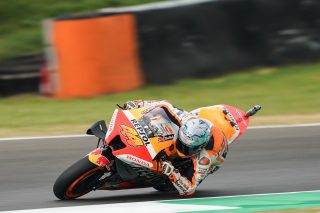 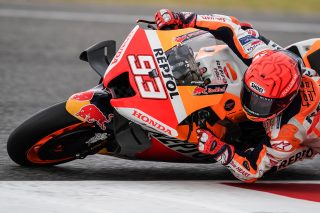 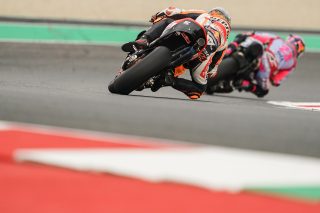 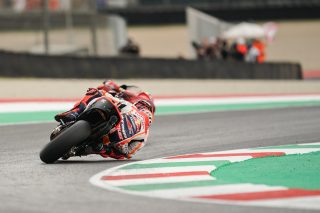 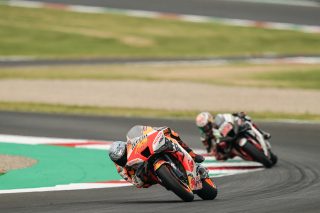 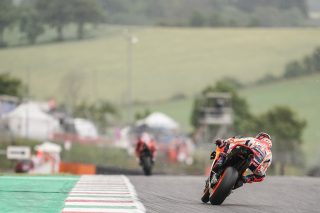 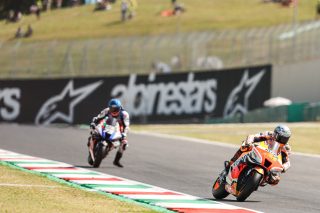 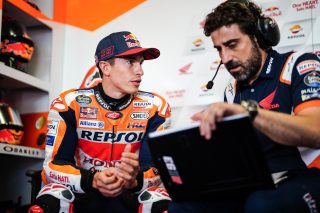 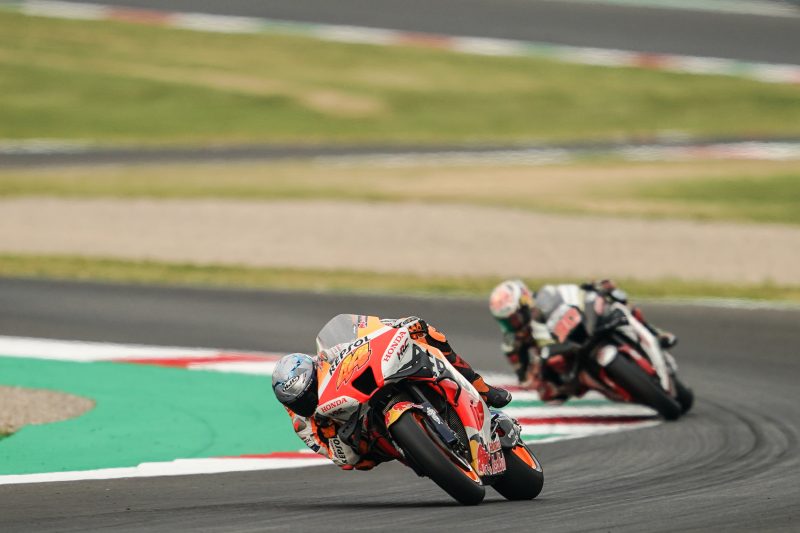