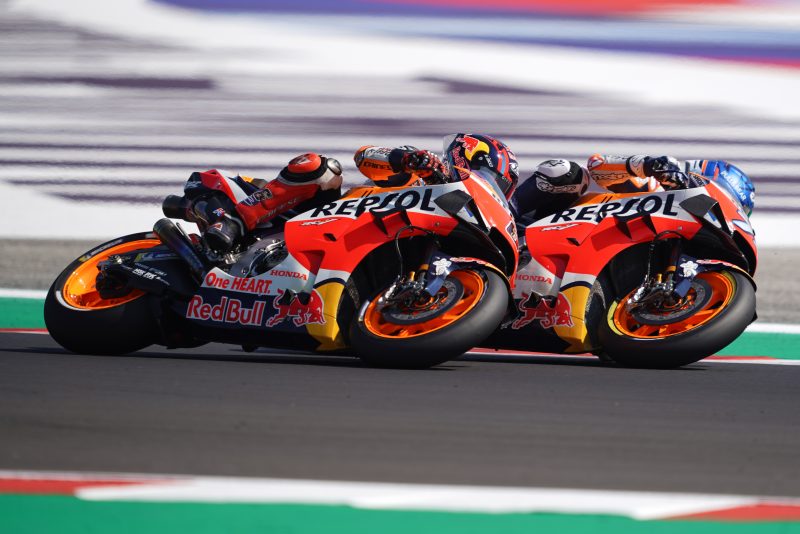 Despite flashes of promise throughout the weekend, the Repsol Honda Team leave the first of two races in Misano unrewarded despite the efforts of Alex Marquez and Stefan Bradl.

Putting a difficult Saturday behind him, Alex Marquez showed his maturity as he approached Sunday with an open mind. A strong performance in morning Warm Up, ending ninth and only 0.321 off the fastest time set by Takaaki Nakagami, proved there was promise in his race pace. A steady start as the lights went out saw Alex make up a handful of places early, the MotoGP rookie spending much of the race working on getting past Petrucci. Matching the speed of the leaders during the closing stages, Alex was forced to settle for 17th – his qualifying position meaning he could do no more even with his speed at the end of the race.

Stefan Bradl pushed hard with gritted teeth as the German rider battled through right elbow issues. A strong start to the race saw his Honda RC213V shoot forward, making up a number of positions. But with the issue in his elbow, he was unable to match the pace he had shown during the weekend and entered damage limitation mode to bring the bike home in 18th.

There’s little time to rest as Alex Marquez will be back out on track on Tuesday, September 15, before the Gran Premio dell’Emilia Romagna e della Riviera di Rimini begins on Friday, September 18. With a week’s racing at the circuit under their belts, the Repsol Honda Team are determined to take their learnings and come back stronger next week.

“Our pace today was good, especially towards the end of the race where I was able to lap at a similar speed to the leaders. My fastest lap of the race was my last one. We have made a big step from yesterday with the bike and it felt good today. It was a good race; I had a hard battle with Petrucci and we touched a couple of times. But it was really the grid position that hurt us today, otherwise I think we could have been up with Binder and Oliveira. Compared to where we started this weekend it’s not so bad, but we still need to be more consistent.”

“It was a frustrating race, I had a problem with the nerve in my right elbow that started yesterday but in the race it became worse. It’s not arm pump, but my two small fingers were going numb. Because of this I was about one second off my normal pace. Already it was not in the plan for me to test here Tuesday, so I will use the time to rest the arm. Hopefully we can come back next week stronger.” 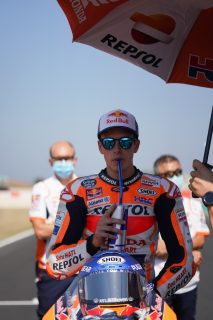 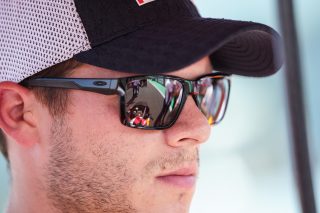 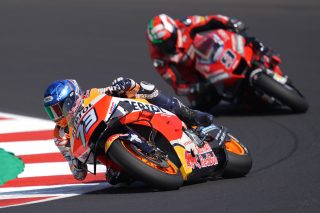 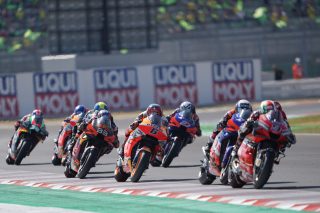 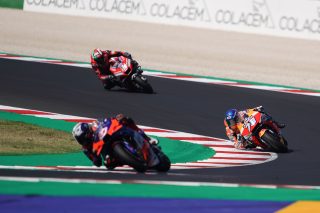 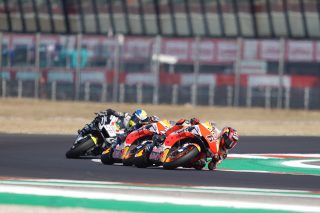 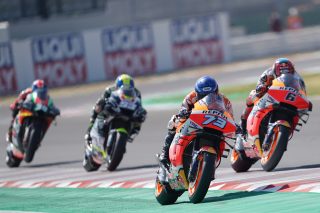 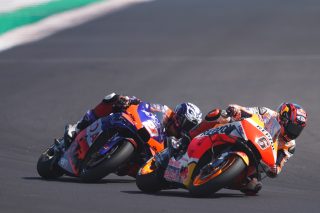 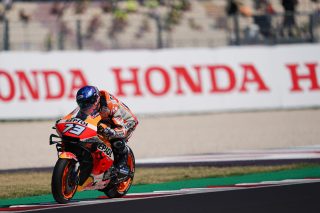 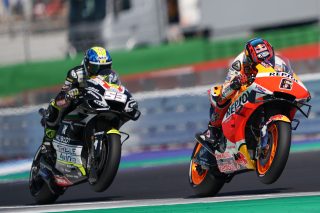 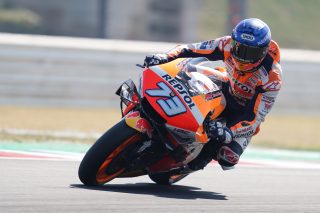 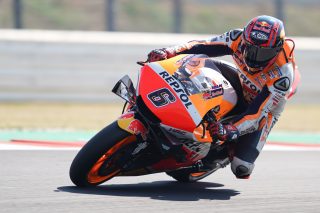 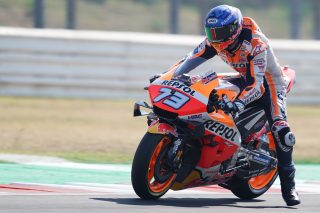 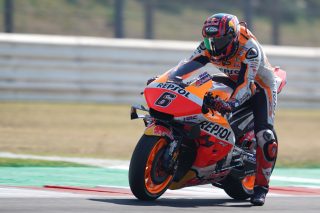 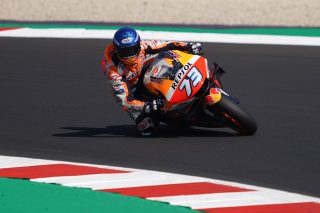 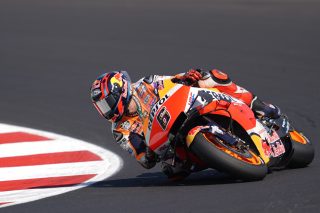 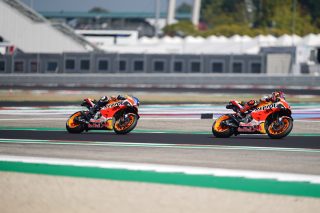 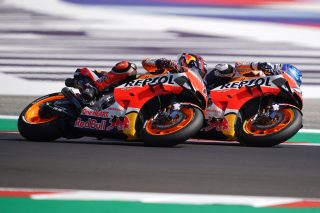