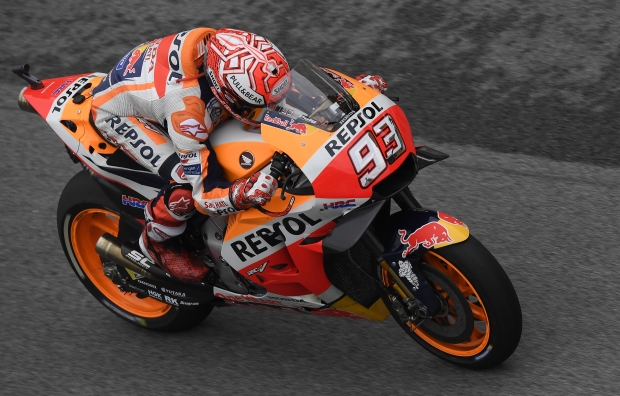 Today Marc Marquez took an historic 80th pole position across all classes, despite the tricky conditions that affected qualifying day at Sepang. Nonetheless, he’ll start tomorrow’s race from seventh place on the grid after being sanctioned with a six-place penalty.

Fair weather is rarely an enduring condition in Malaysia. After enjoying two sunny sessions yesterday and a further dry FP3 stint this morning (in which Dani Pedrosa advanced from 11th to fourth place, earning a direct passage to Q2), the MotoGP field encountered the weekend’s first rain in FP4, ultimately topped by Marquez.

That shower was just a warning, as heavy rain soon followed, forcing Race Direction to postpone qualifying proceedings by over an hour. Q2 started at 4:30 p.m. and Marc was able to set a time that proved untouchable for his opponents, despite the fact that a tumble at turn four in the final minutes of the session prevented him from further improving. Dani ended the session in 10th place.

The unfavourable weather forecast for tomorrow afternoon prompted Race Direction to also reschedule Sunday’s proceedings, moving the Moto3 race up to 10 a.m., the Moto2 race to 11:20 a.m. and the MotoGP race to 1 p.m. local time.

“I think that being able to quickly adapt to sudden changes in track conditions is one of my strong points. Today I took advantage of that, even if, honestly, it wasn’t easy. It was the first time this weekend we rode in the wet, and we even crashed. But the feeling was there and we achieved the pole position, which is a good feeling even if we’ll ultimately start from the third row. The most important thing is that we made a huge step forward with the setup in dry conditions, and now I think we’re competitive. I also adapted my riding style a bit, and now we’re closer to the faster guys, who here are Dovizioso and Viñales. Now we’ll see which conditions we’ll have tomorrow, then we’ll try and make a good start and if possible we’ll fight for the podium.”

“Today we made a little step forward on the dry but still not enough to stay in the group who can fight for the victory. Then I struggled a lot in the wet with both medium and soft spec of tyres. I could not find any grip. That means that tomorrow we will start again from back on the grid and of course this is not good. We will see what the conditions will be at race time and what we can do form the start.” 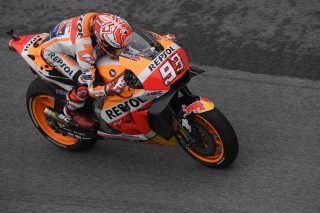 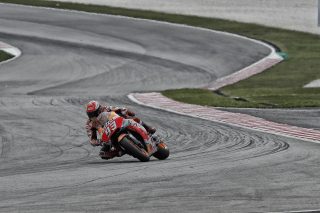 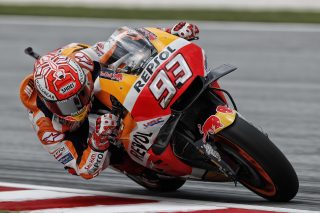 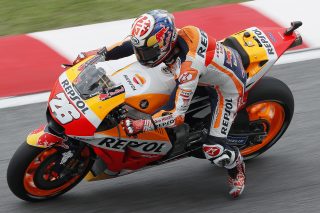 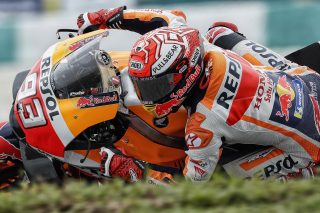 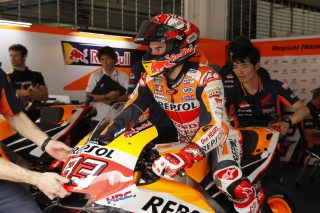 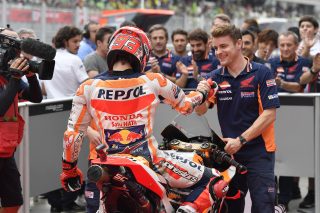 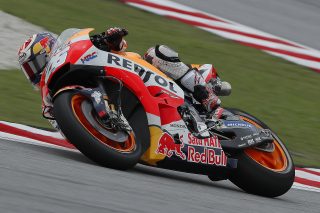 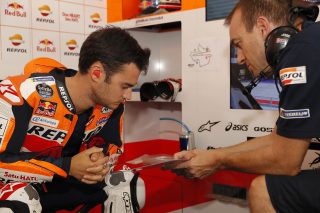 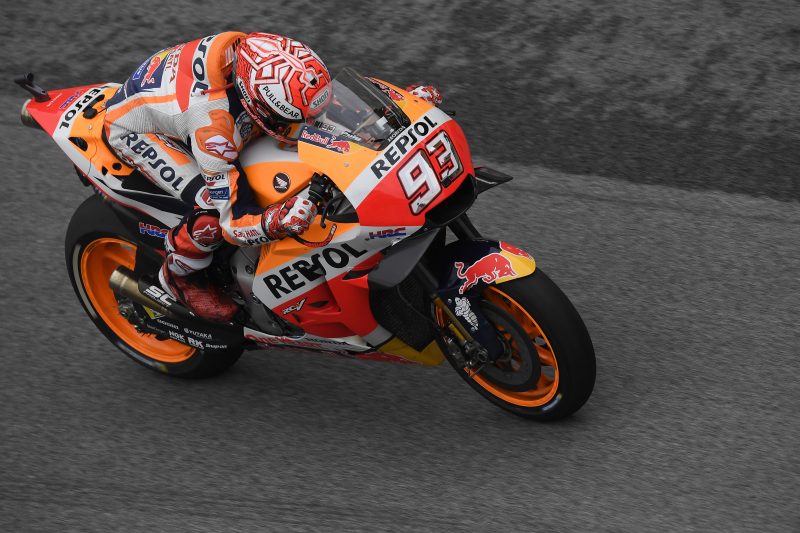